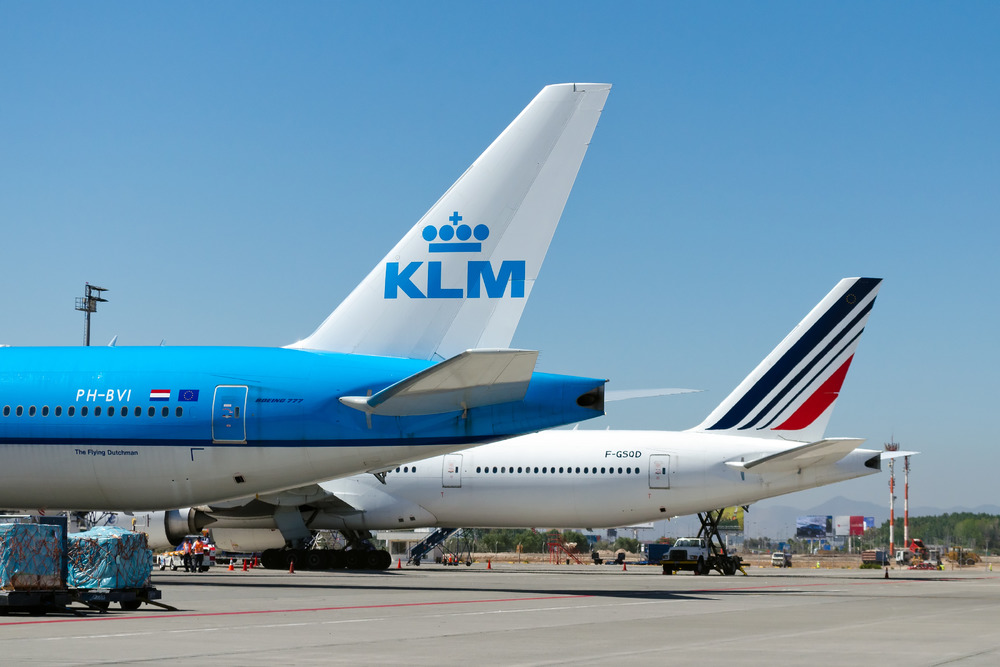 The Air France – KLM Group announced on Friday that it is adapting its flights in accordance to the new United States border restrictions as of March 14 that were announced due to the spread of the coronavirus (COVID-19).

The measure announced by the US Department of Homeland Security (DHS) will enter into force on Saturday, March 14, at 04.59 CET and will be in force for 30 days.

According to an announcement, from March 14 to 28 both Air France and KLM airlines will maintain operations to several destinations in the US with reduced frequencies.

KLM
From March 14 to 29 (included), KLM plans to continue operations to and from Atlanta, Washington, New York JFK, Los Angeles, Chicago and San Francisco, albeit on a possibly modified schedule.

“The aircraft load factors and the profitability on these concerned routes are foreseen to be negatively impacted and remain uncertain at this stage,” the Group said.

Air France-KLM Group said that it is working with its partners, Delta Air Lines and Virgin Atlantic, on implementing a plan to continue service to the US for its customers beyond March 28.