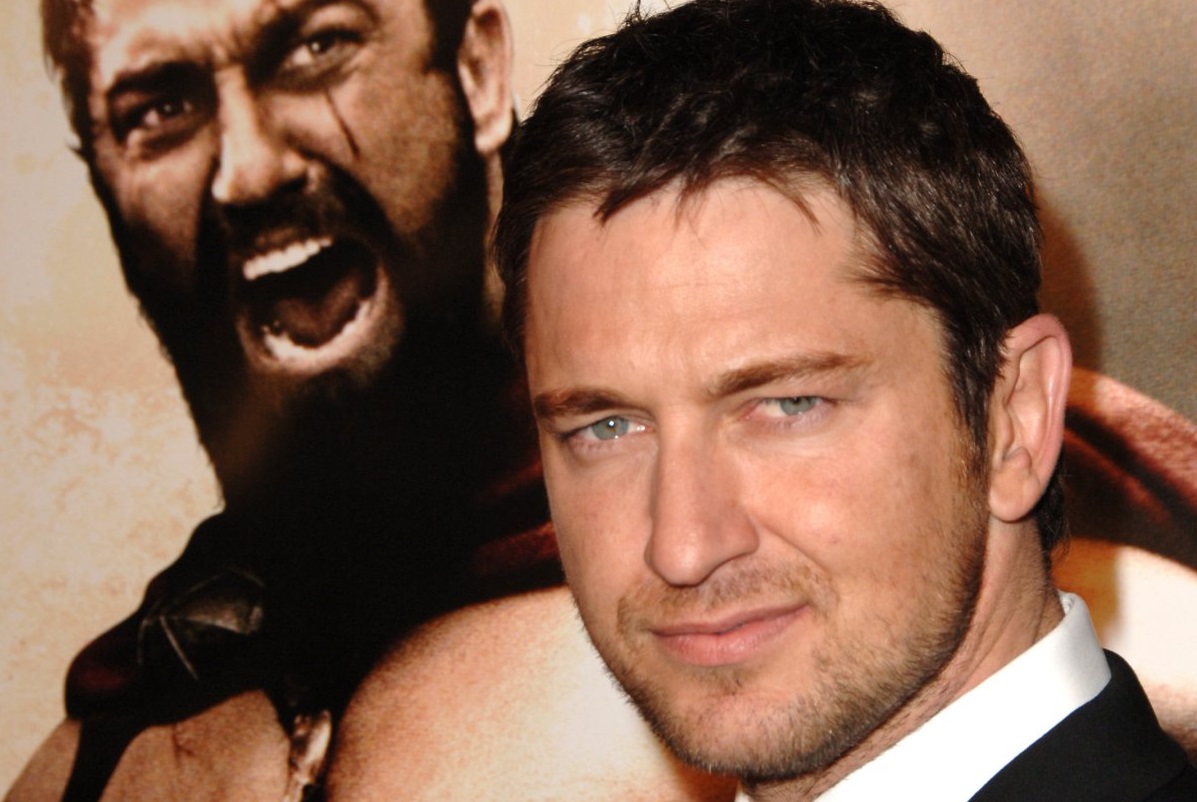 Scottish actor and film producer Gerard Butler on Wednesday arrived in Greece to participate in the Oympic Torch Relay ahead of the 2020 Tokyo Olympic Games.

The Lighting Ceremony of the Olympic Flame will take place in Ancient Olympia on March 12. Butler will carry the flame from the Byzantine town of Mystras to Sparti the next day.

Butler played the role of King Leonidas of Sparti in the 2006 Hollywood film “300”, whose plot evolved around the battle of Thermopylae, where 300 Spartans fought against Persian King Xerxes’ invading. 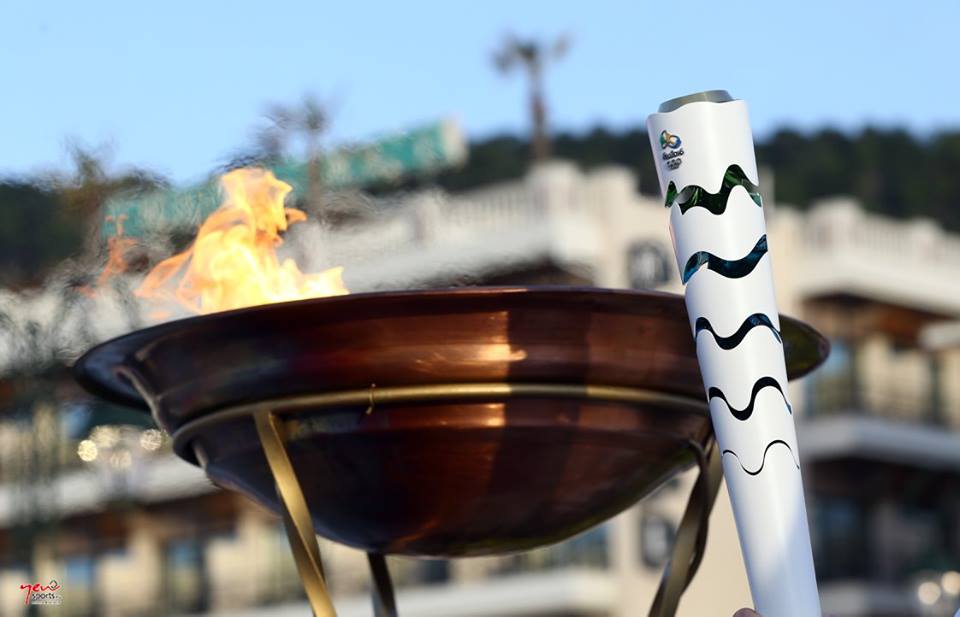 The Hollywood actor was invited by the Municipality of Sparti and the city’s honorary ambassador Kalliroi Danali – Apostolopoulou to visit Greece and participate in the Olympic Torch Relay and the celebrations for the 2,500-year anniversary since the historic battle.

According to reports, Butler and his partner arrived at Athens International Airport on Wednesday, where they were received by Kalliroi Danali – Apostolopoulou.

In related news, the Hellenic Olympic Committe announced that despite the coronavirus outbreak, the Olympic Flame Lighting Ceremony will go ahead as scheduled in Ancient Olympia but without the presence of spectators.