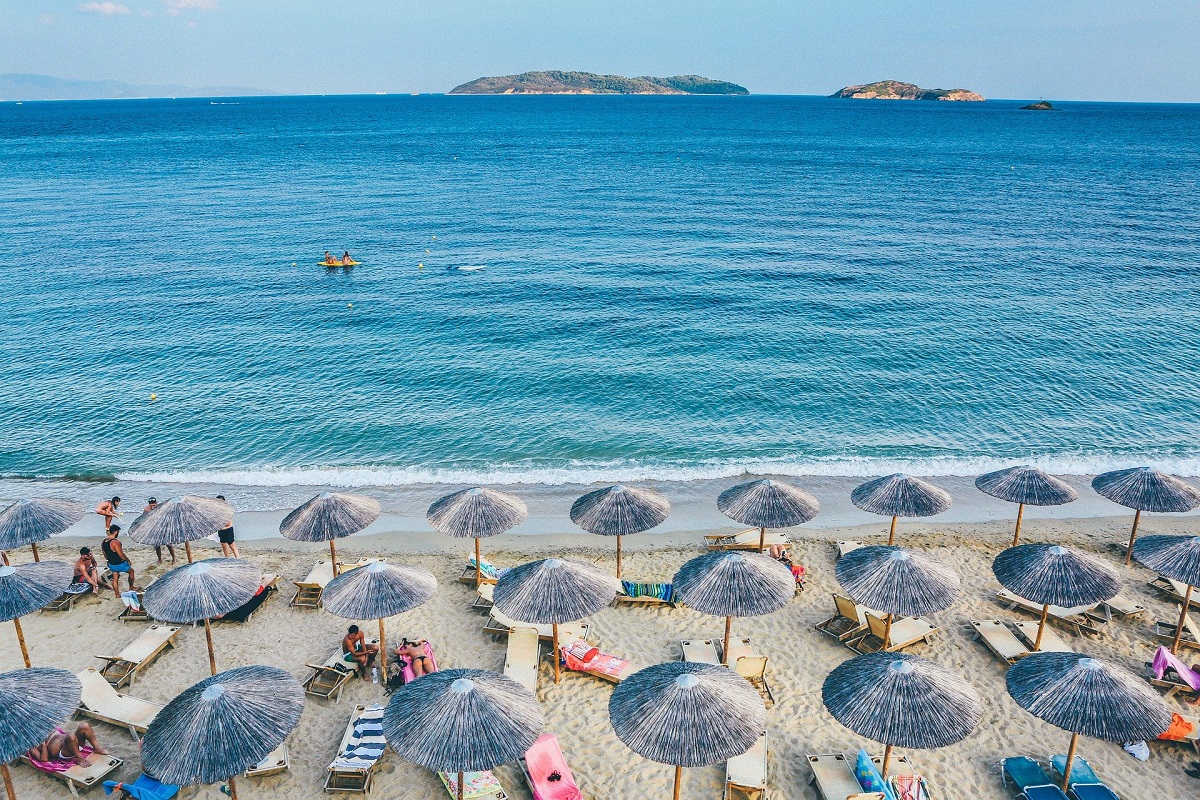 Suspending the so-called “stayover tax” that is imposed on Greek hotels and subsidizing tourism businesses for new staffing needs are among 10 proposals tabled this week by the Economic Chamber of Greece (OEE) in view of the coronavirus spread and its impact on the country’s economy and employment figures.

More specifically, OEE suggests for the government to suspend the stayover tax (charged to hotel guests in Greece) for 2020 – projected at generating 145 million euros this year – giving Greek hotels the chance to remain competitive.

The chamber also proposes that the state supports tourism businesses for the recruitment of staff, especially for seasonal needs ahead of the tourism season in efforts to boost employment. 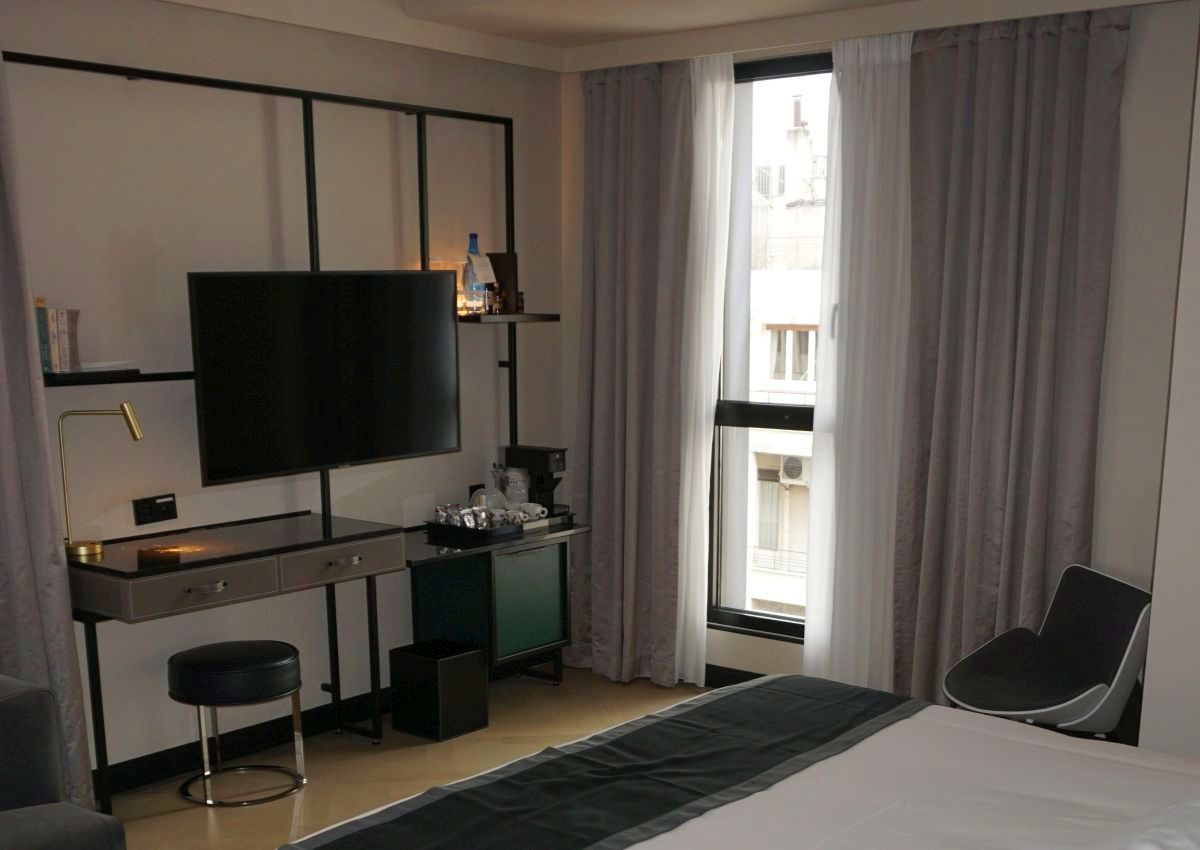 OEE underlines the importance of implementing a series of measures in efforts to keep the Greek economy above water, particularly after a 10-year recession period and in view of estimates for eurozone country growth projected at a rate of 0.6 percent.

Greece is still vulnerable to external and financial market shocks, said OEE analysts, noting that “the coronavirus epidemic is an external factor that can rapidly reverse the positive climate and prospects that have been created”. 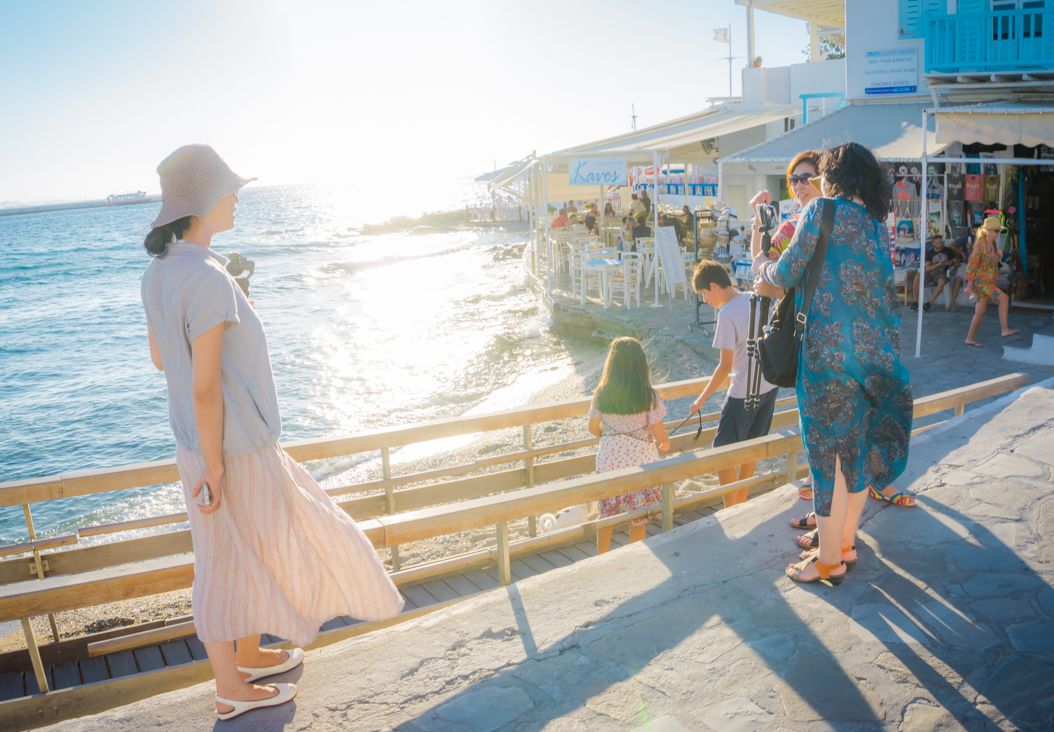 Most at risk, according to OEE, are the country’s tourism and trade sectors. Indicatively, imports from China in 2019 came to 3.6 billion euros, up year-on-year by 33 percent, driving consumption, while Greek exports to China grew by 90 percent in 2018.

At the same time, Covid-19 is bound to have a significant impact on Greece’s property market, which relies in large part on its investor visa program. Chinese nationals account for 70 percent of all golden visas, having invested a total of 1 billion euros in Greek proeprties in 2019.

Other OEE recommendations include banking, financing, liquidity and insurance measures.