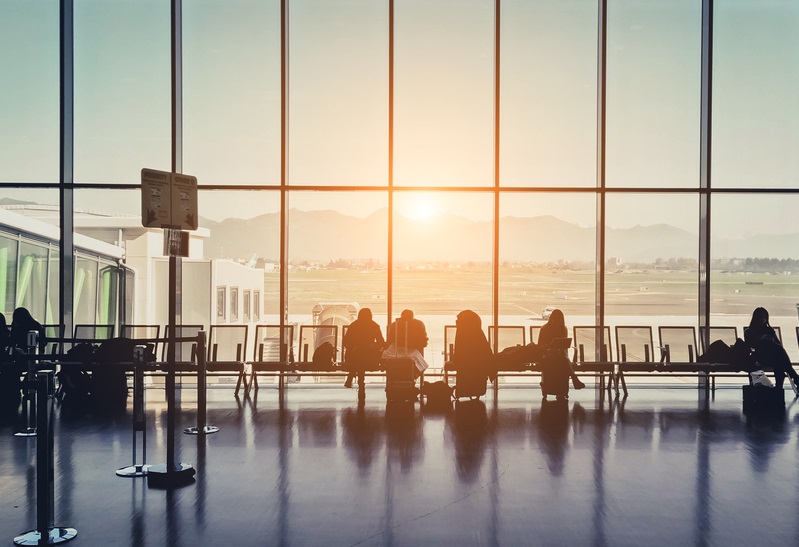 The coronavirus outbreak is set to drive international airport passenger traffic volume down in the first quarter of 2020 by at least 12 percentage points against previous projections, according to an advisory bulletin released by the Airports Council International (ACI) World this week.

Most impacted in the first quarter of this year will be the Asia-Pacific region with projected a 24 percentage point decline in passenger traffic volumes compared to previous forecasts.

Europe, currently the second most-impacted region, and the Middle East are also set to experience reductions in traffic, ACI analysts note, with North America to experience similar decreases in the second quarter of 2020. 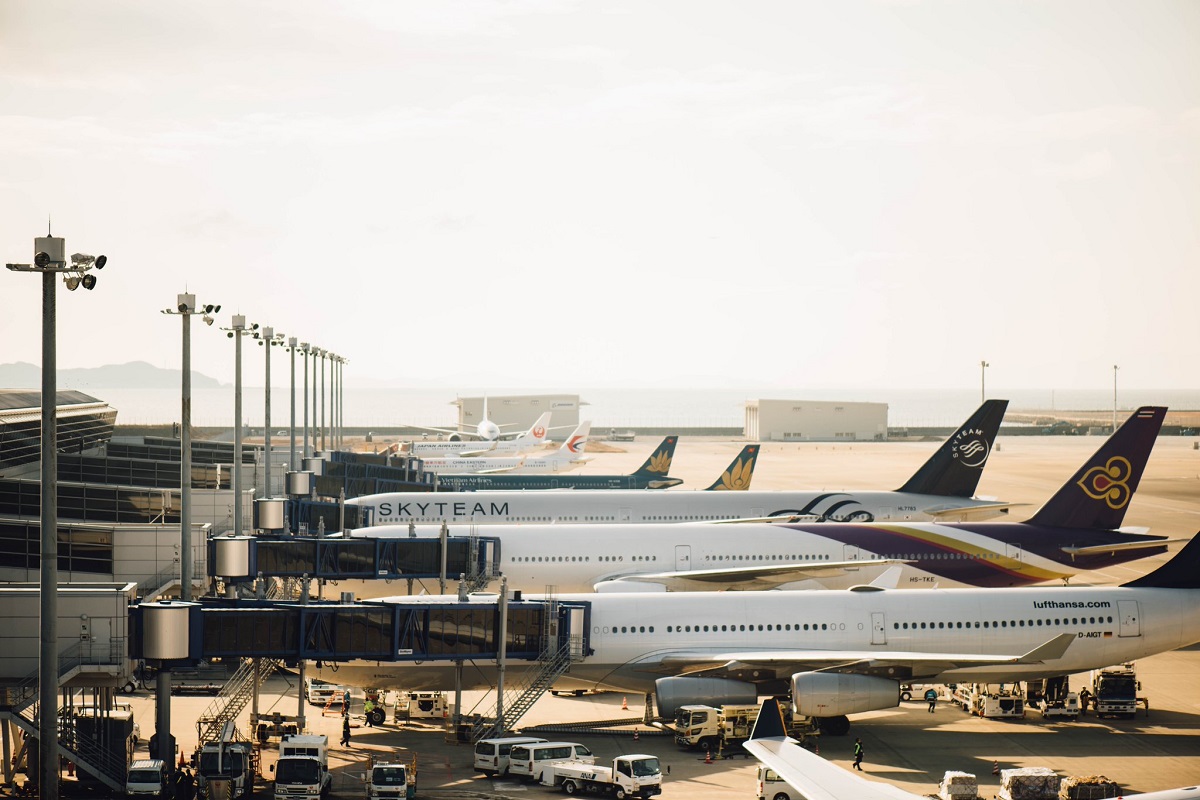 ACI World is calling for a market-by-market slot allocation response, noting that the global suspension of slot rules would jeopardize the ability for countries to stay connected which in turn would have knock-on effects to economies.

“Airports rely heavily on airport charges to fund their operating and capital costs and operators find themselves under intense pressure during periods of traffic decline. Airport revenues must be sufficiently protected to ensure safe and sustainable operations. Measures to limit the collection of airport charges would be ill-advised,” ACI World Director General Angela Gittens said.

“The airport industry recognizes that all stakeholders of the aviation ecosystem are heavily impacted by the Covid-19 outbreak, and as such favors a strengthened cooperation between airports, airlines, and regulatory authorities as the industry responds to the outbreak,” Gittens said. 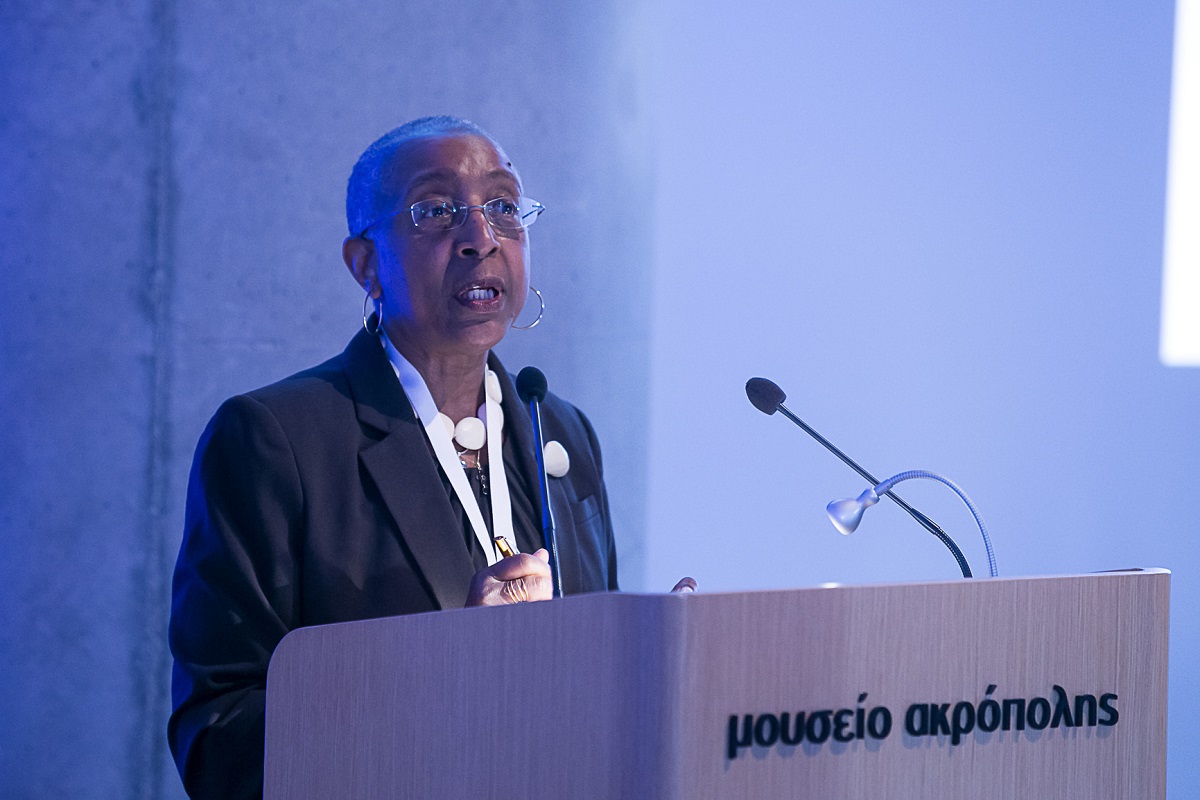 According to ACI pre-Covid-19 estimates, global airport revenues in Q1 2020 stood at 39.5 billion dollars. ACI now estimates this figure to be down by at least 4.3 billion dollars with the Asia-Pacific region expected to post 3 billion dollars in losses or equal to the total annual revenues of two major European or Asian hubs combined.

Indicatively, total passenger traffic through AIA in the first two months of the year increased by 4.3 percent to 2.8 million people with international arrivals up by 8.3 percent.

Local aviation analysts are on standby noting that the Greek tourism season has not begun yet and that the first quarter of the year is always the weakest in terms of airlines activity.

WHO: Coronavirus is a Pandemic that will Touch Every Sector