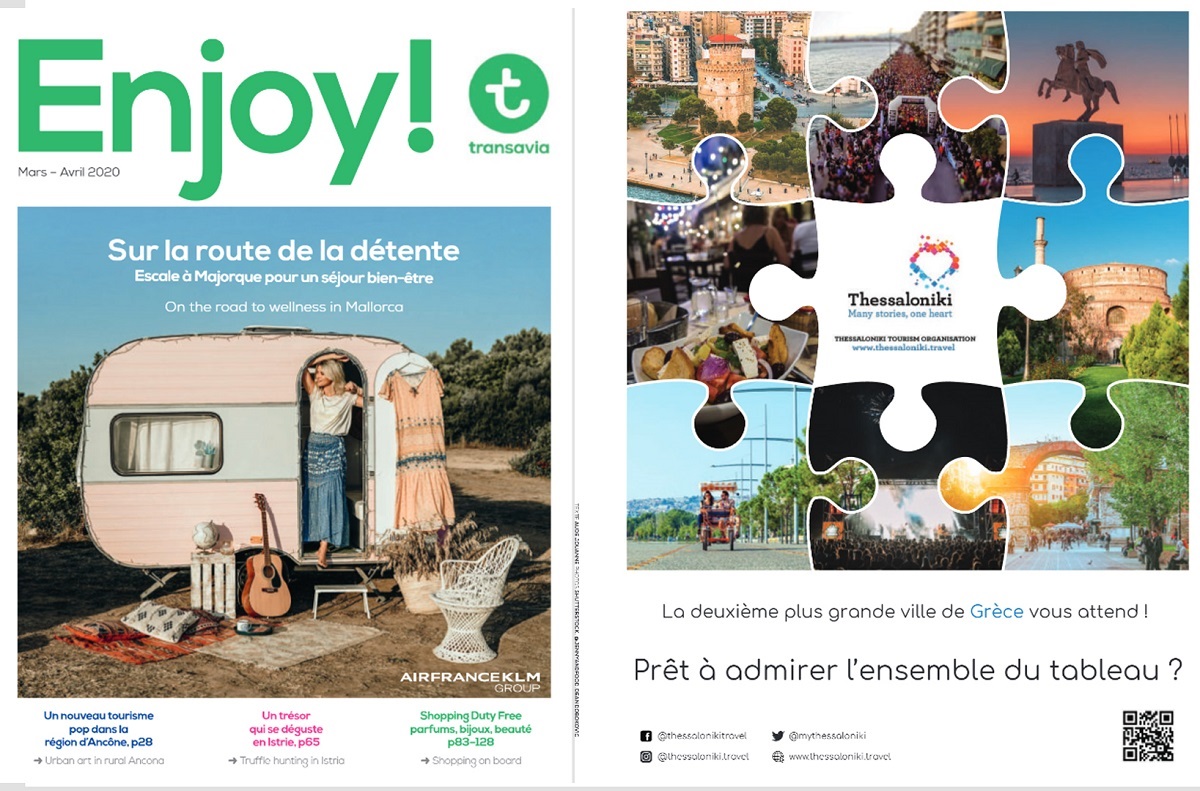 The northern Greek city of Thessaloniki is featured as a must-see destination in the inflight magazine of Dutch low-cost airline Transavia, “Enjoy”.

Under the motto “The second largest city in Greece awaits you”, the Thessaloniki Tourism Organization is promoting the city’s gastronomy, UNESCO heritage sites and young people, through a one-page advertisement in the March-April issue of “Enjoy”.

The organization has renewed the campaign that initially took off in November 2019 aimed at promoting the Greek city to the passengers of Transavia’s scheduled and charter flights.

Transavia currently connects Amsterdam with Thessaloniki through direct flights, while it was recently announced that the carrier will connect the city with Brussels two to three times weekly as of April 2. 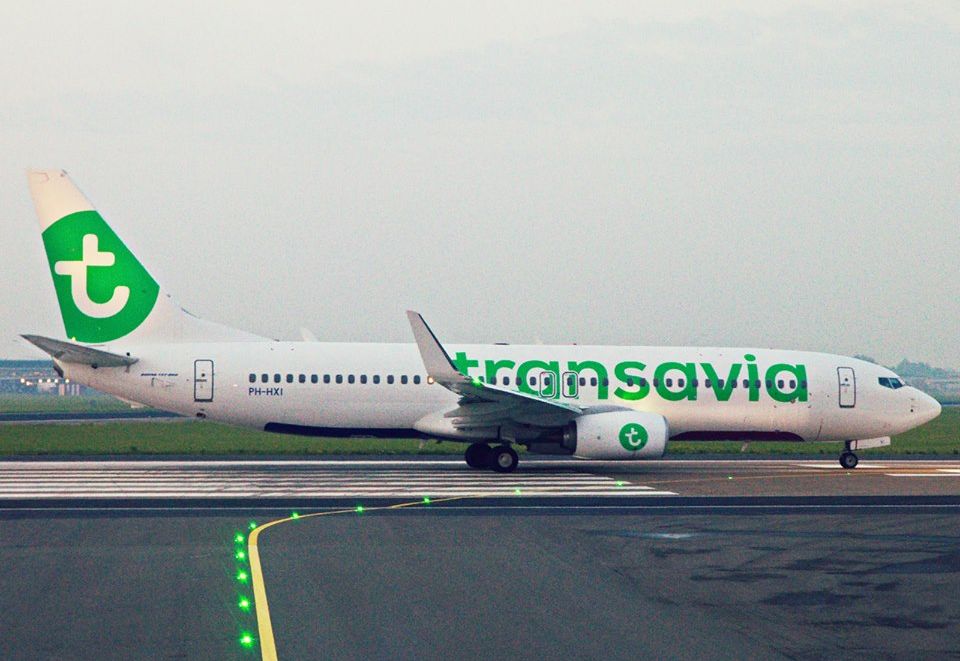 According to the Halkidiki Tourism Organization (HTO), the number of Dutch travelers that choose Greece for their holidays is rising on a steady pace as reflected by a 5 percent increase in pre-bookings for package travel.

Transavia is a wholly owned subsidiary of KLM and therefore part of the Air France–KLM group. Its main base is Amsterdam Airport Schiphol.