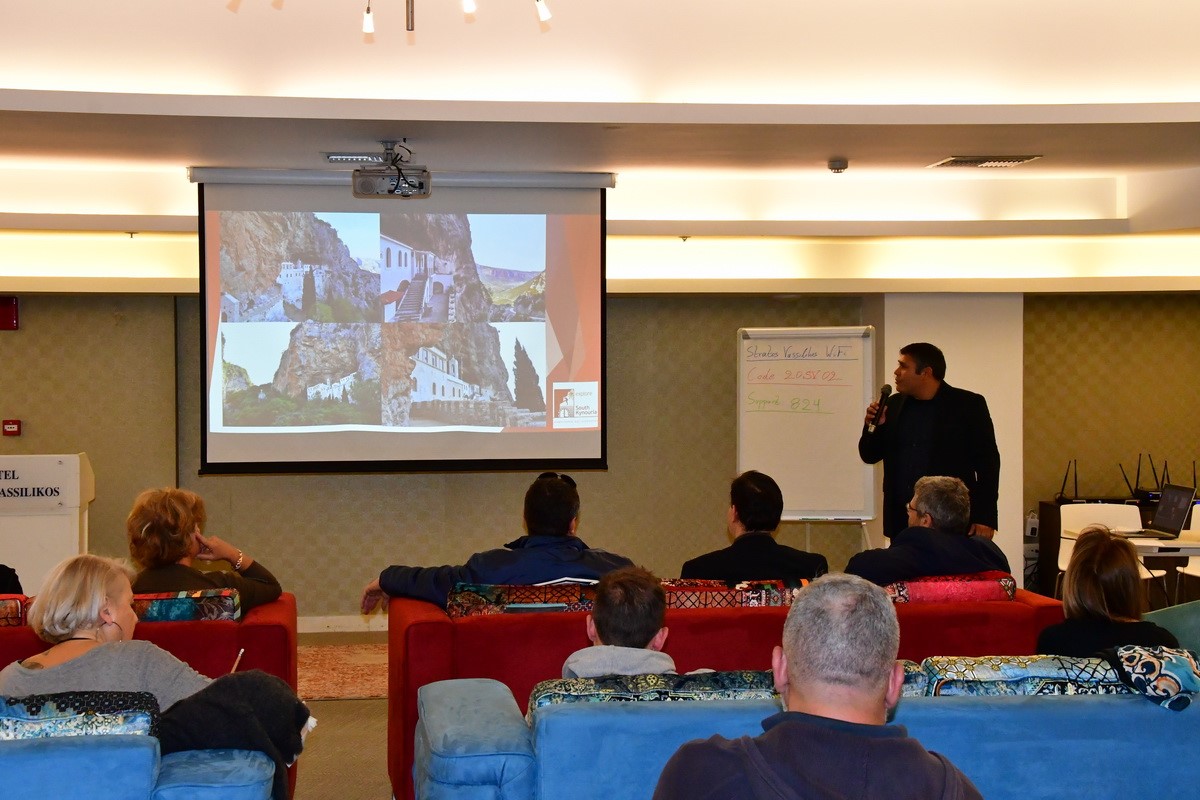 Jointly organized by South Kynouria Municipality and the region’s hoteliers and accommodation association, the event focused on special interest tourism offerings in the wider region, which include everything from climbing and trekking to gastronomy festivals and fishing. 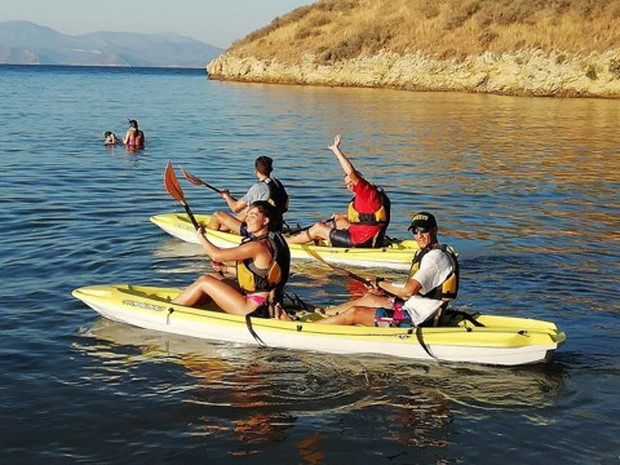 Located in the eastern Peloponnese, South (Notia) Kynouria, which includes the popular coastal towns of Leonidio and Tyros as well as a number of picturesque mountain villages, has begun to attract a large number of tourists seeking alternative travel experiences.

Sea sports, nature reserves, age-old traditions, and an endangered dialect dating back to antiquity – the Tsaknonian – the region can offer a vast choice of tourism options at value-for-money rates thanks to its large number of small and medium-sized accommodation facilities.

Indicatively, Leonidio is home to one of the country’s largest climbing parks with hundreds of fields and 130 routes. 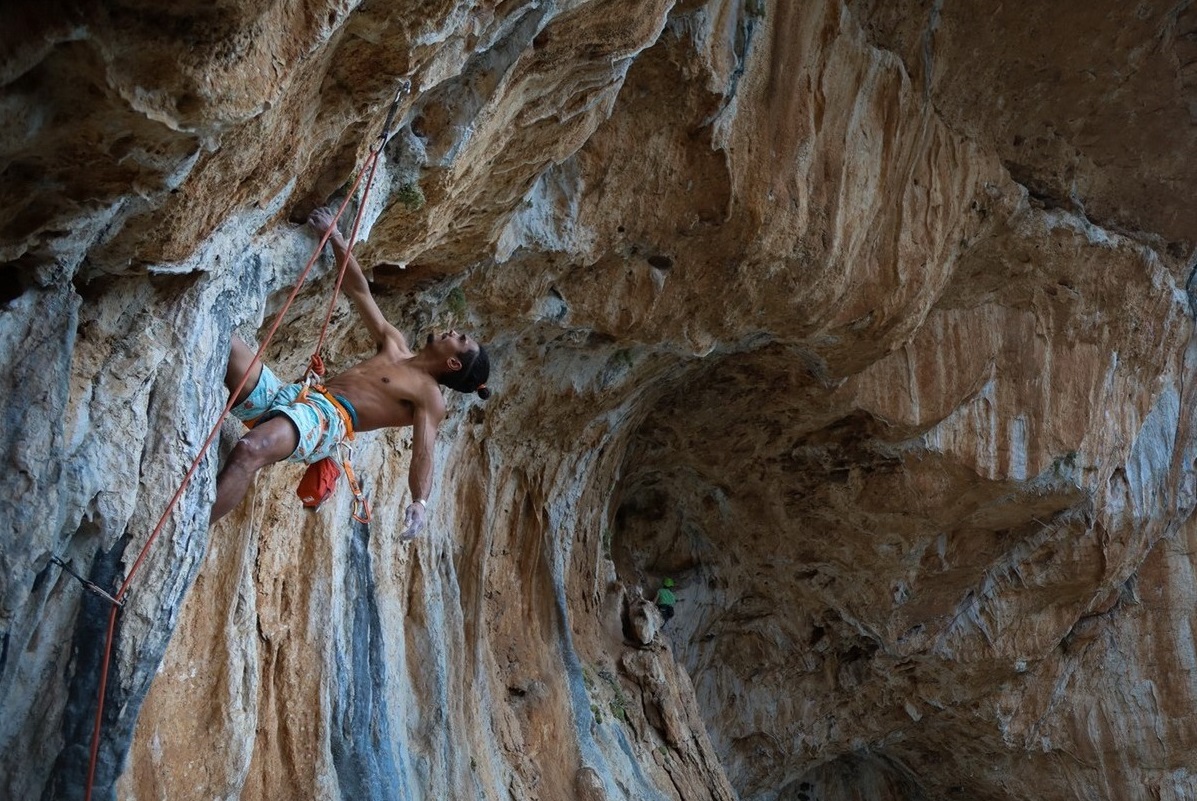 At the same time, the popular Menalon Trail has been extended to Mt Parnonas with dozens of walking routes as part of the Parnon Trail – while plans are underway to create a diving park in Tyros.

Among the region’s top events are the annual Leonidio climbing festival and championship to be held in November, the Melitzazz food and music festival dedicated to the local Tsakonian eggplant – a PDO product – the Para-Tyro art fest and the fisherman’s festival in Tyros, traditional Orthodox Easter in Leonidio, and much more. 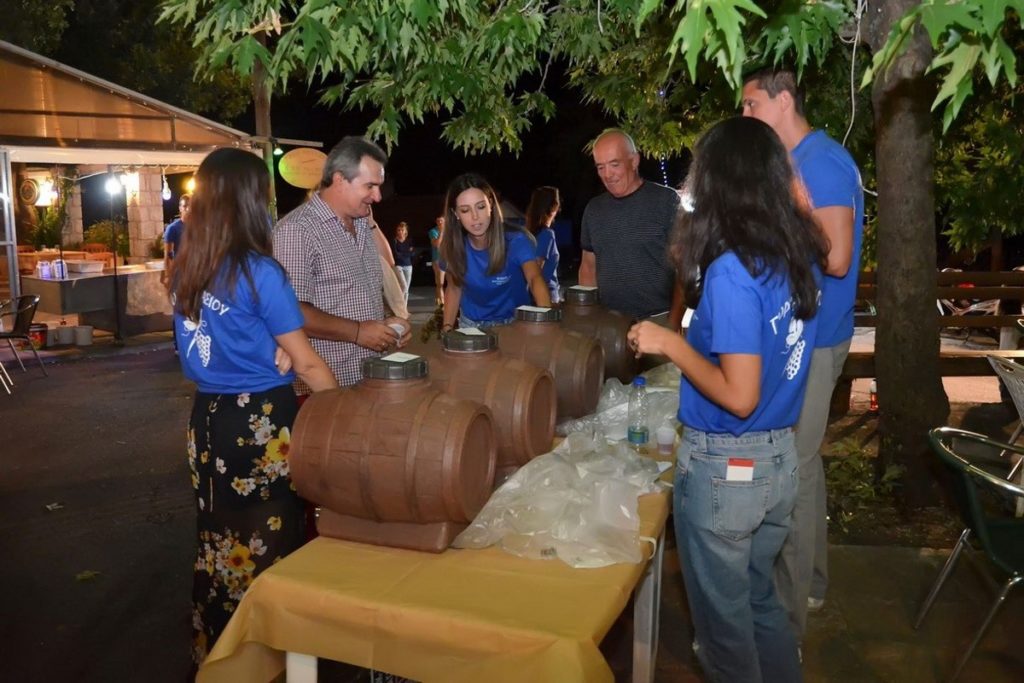 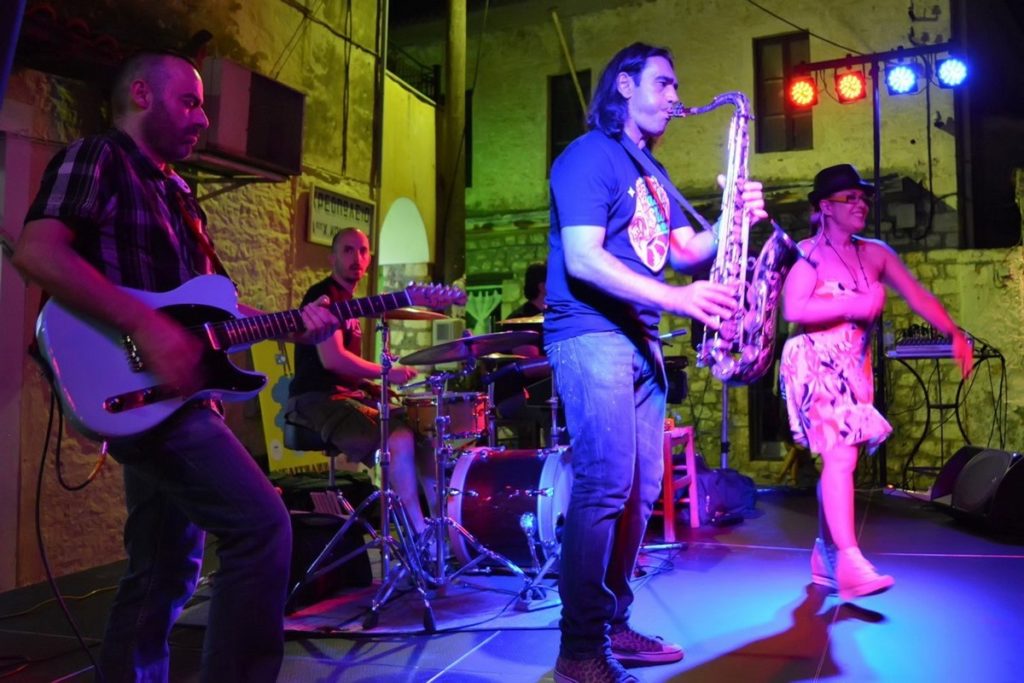 Local tourism stakeholders are looking to attract higher-income travelers to the region, which they say has remained under the radar for many years.

“The region has been isolated and not a top tourism development priority,” said Peloponnese Tourism Organization President Konstantinos Marinakos.

“This however gives Kynouria the chance to learn from others’ mistakes. For the first time, efforts are being made to look outward, to reach out to new markets based on a ‘milder’ development model that focuses on linking tourism with the agrifood sector,” he said. 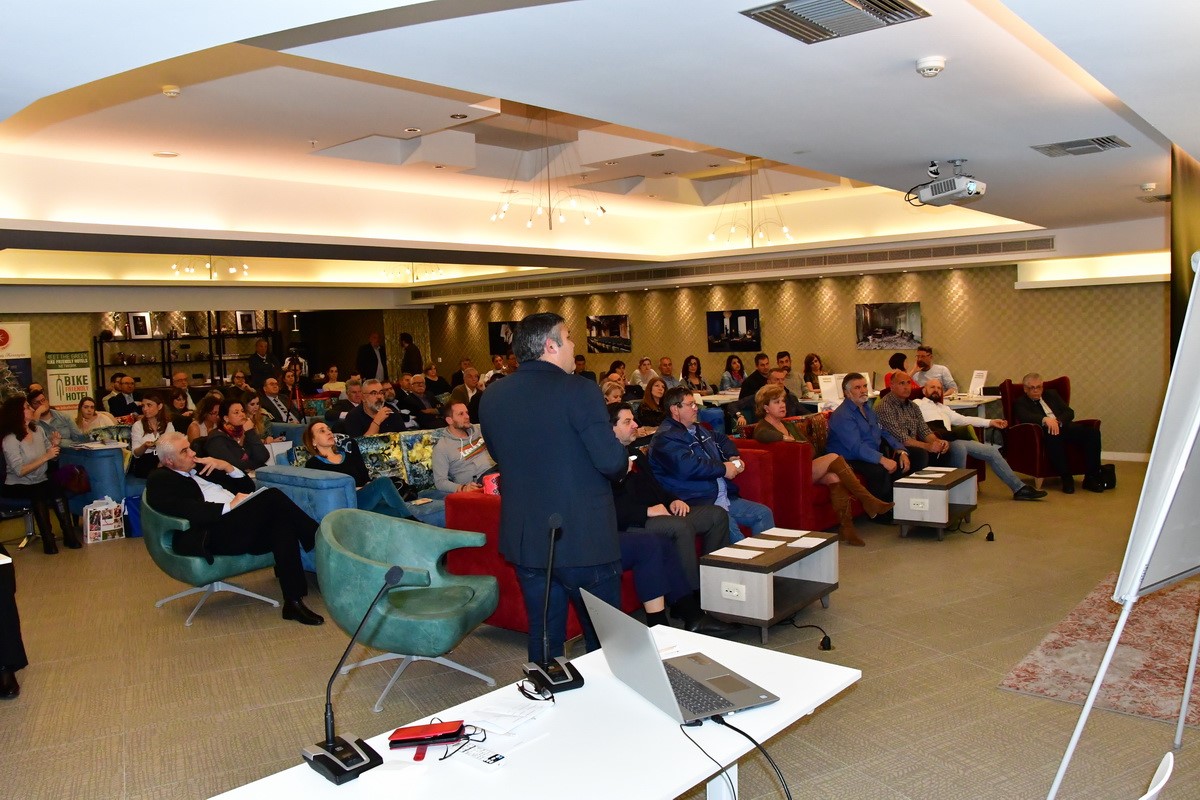 Marinakos added that for the most part actions in this direction have been taken by the private sector.

“However for the region to get the positioning it deserves on the tourist map there need to be synergies between private and public stakeholders and investments by both.”

EIB Backs Greece With €200m in Aid for Refugee Strain