Lufthansa Group May Cut Flights By Up to 50% 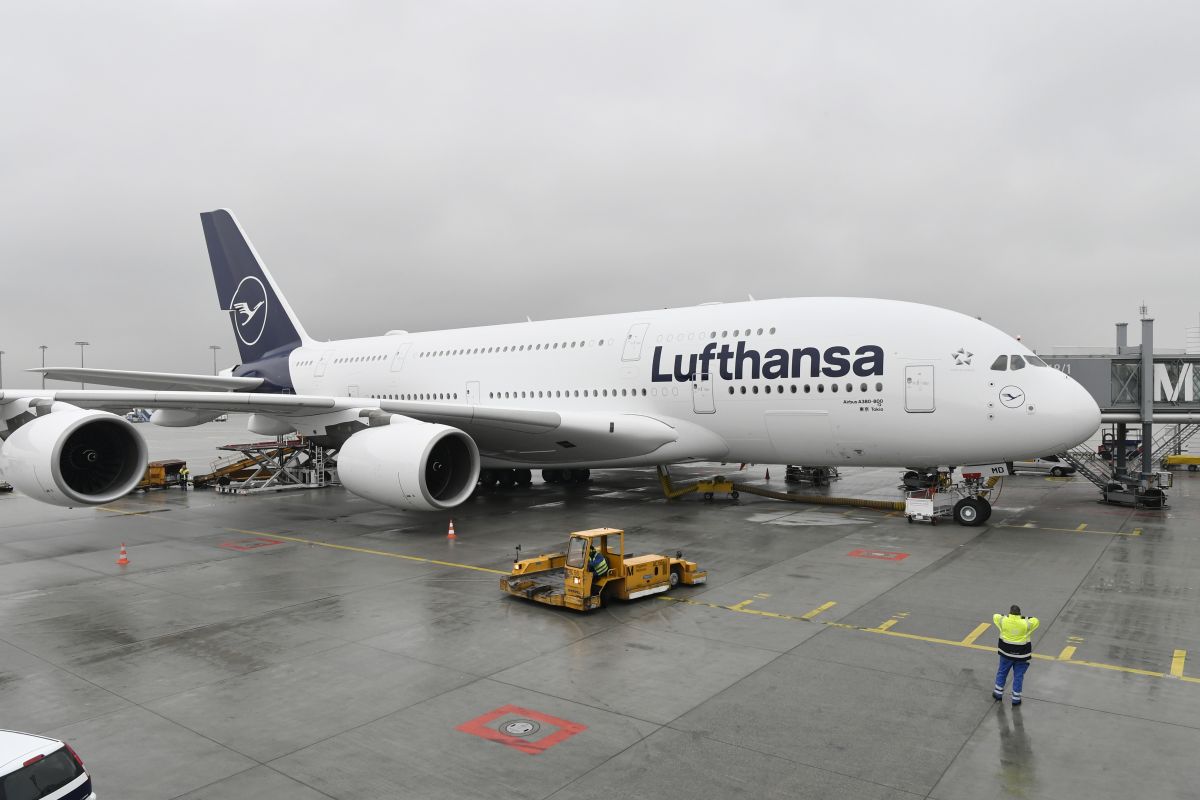 Lufthansa Group on Friday said it may cut flights by up to 50 percent in the coming weeks, depending on the further development of demand.

“Due to the exceptional circumstances caused by the spread of Covid-19 and the resulting drastic decline in bookings as well as numerous flight cancellations Lufthansa Group decided to reduce the flight capacity on offer even more than previously planned,” the Group said in an announcement.

The capacity adjustments apply to all passenger airlines in the Lufthansa Group, namely Austrian Airlines, Brussels Airlines and SWISS.

The Group is also considering temporarily taking out of service its entire Airbus A380 fleet (14 aircraft) in Frankfurt and Munich.

“This measure is designed to reduce the financial consequences of the slump in demand. It complements the planned savings actions in the area of personnel, in material costs and project budgets, and other liquidity measures,” the Group said.

In addition to an immediate hiring freeze, Lufthansa Group has already offered its employees the use of voluntary individual personnel measures in recent weeks. These include the granting of unpaid leave and bringing forward annual leave.

The company is in talks with its operating partners and trade unions in order to avoid dismissals – among other measures – by means various part-time models, including probationary periods.