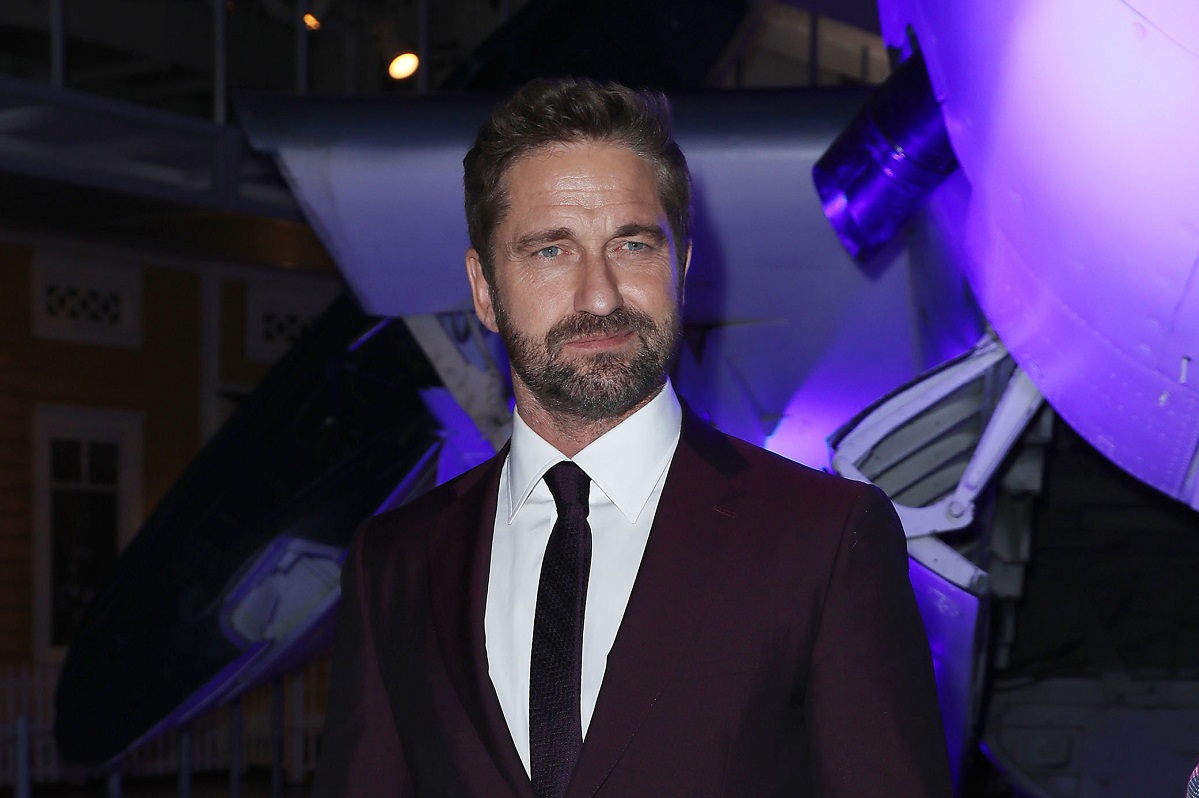 Hollywood actor Gerard Butler will visit the Greek town of Sparti, between March 10-14, to participate in the Olympic torch relay, ahead of the 2020 Tokyo Olympic Games, according to an announcement by the Municipality of Sparti.

Butler played the role of King Leonidas of Sparti in the 2006 Hollywood film  “300”,  whose plot evolved around the battle of Thermopylae, where 300 Spartans fought against Persian King Xerxes’ invading army in 480 BC.

According to the Municipality of Sparti, Butler’s visit will mark the celebrations for the 2,500-year anniversary since the historic battle.

The actor will carry the Olympic Flame from the Byzantine town of Mystras to Sparti. 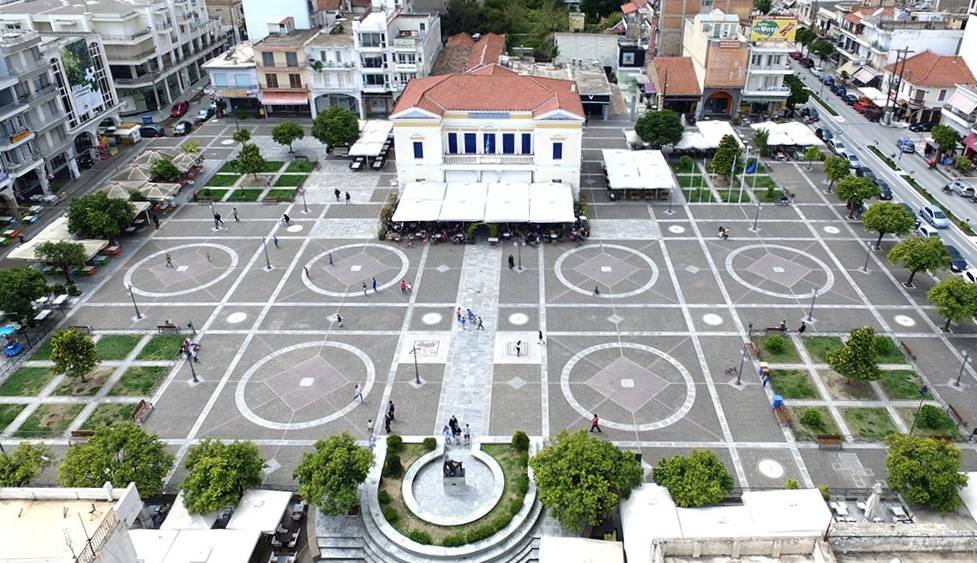 Apart from Butler, actor Billy Zane, whose parents are of Greek descent, will also participate in the torch relay along with Gianni Nunnary, president of Hollywood Gang Productions that has developed and produced successful films like the “300”, “Immortals”, “Alexander”, “From Dusk Till Dawn” and many others.

The Municipality of Sparti thanked the city’s honorary ambassador Kalliroi Danali – Apostolopoulou who contributed to this effort, and will cover the transport and hospitality expenses of the renowned guests.