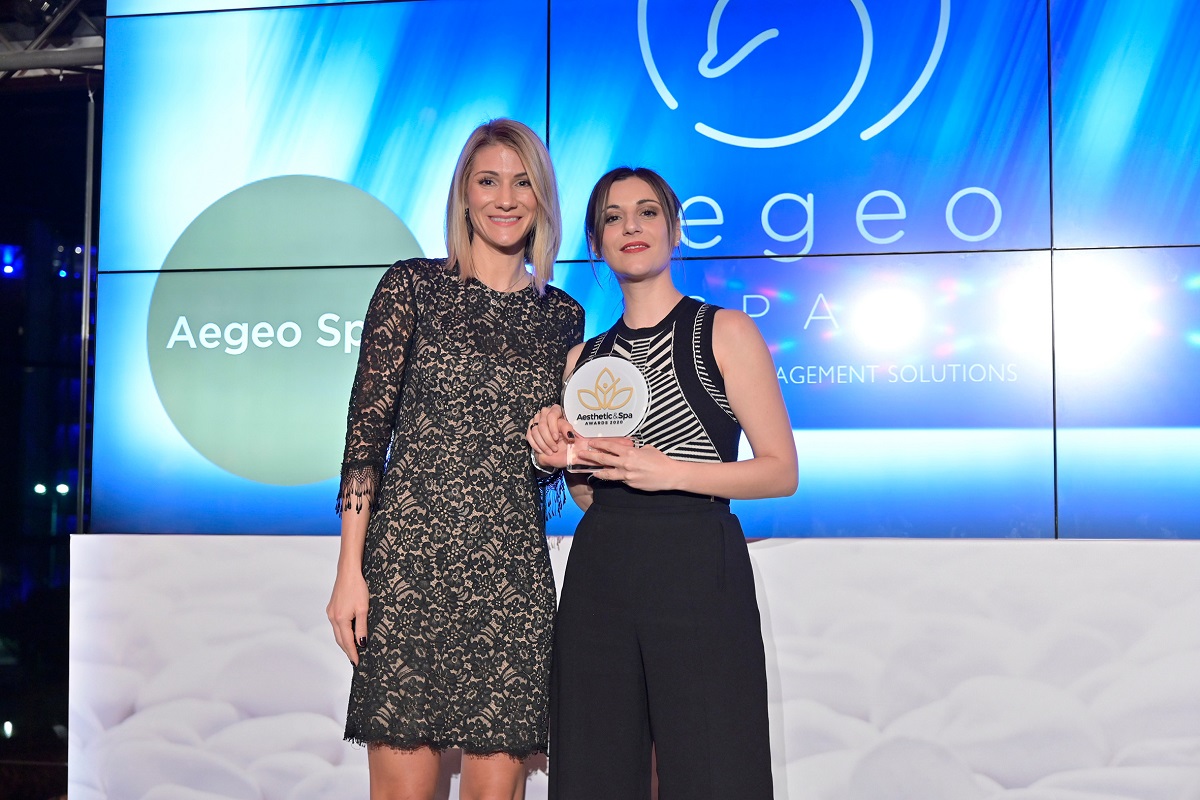 Held for the first time by Boussias Communications, the event recognized a total of 39 companies active in the fields of beauty and wellness. The Aesthetic & Spa Awards 2020 was held at the Gazarte multipurpose arts and culture venue and attended by over 200 senior business executives, state officials, academics, beauty and wellness professionals, influencers, beauty bloggers and media representatives. 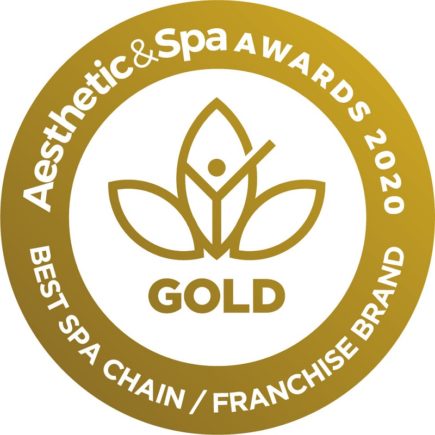 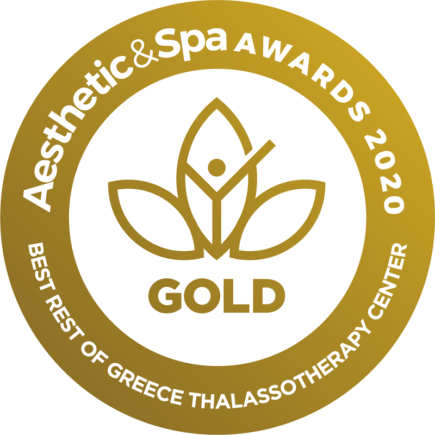 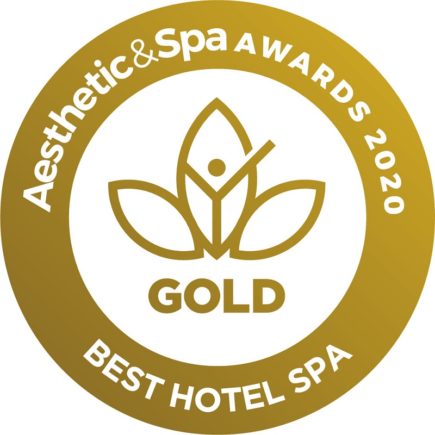 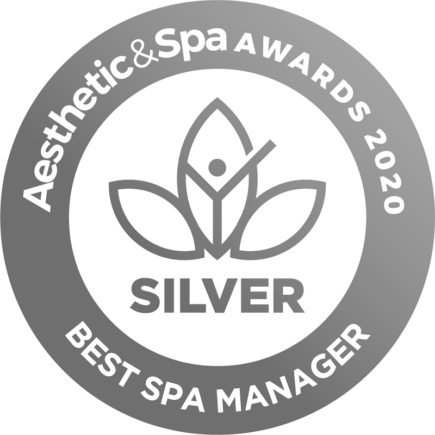 Aegeo Spas was established in 2007 and today manages over 250 branches in four- and five-star hotels in Greece, Cyprus and the Balkans. The company employs some 1,400 people, with the majority specializing in physiotherapy and aesthetics. 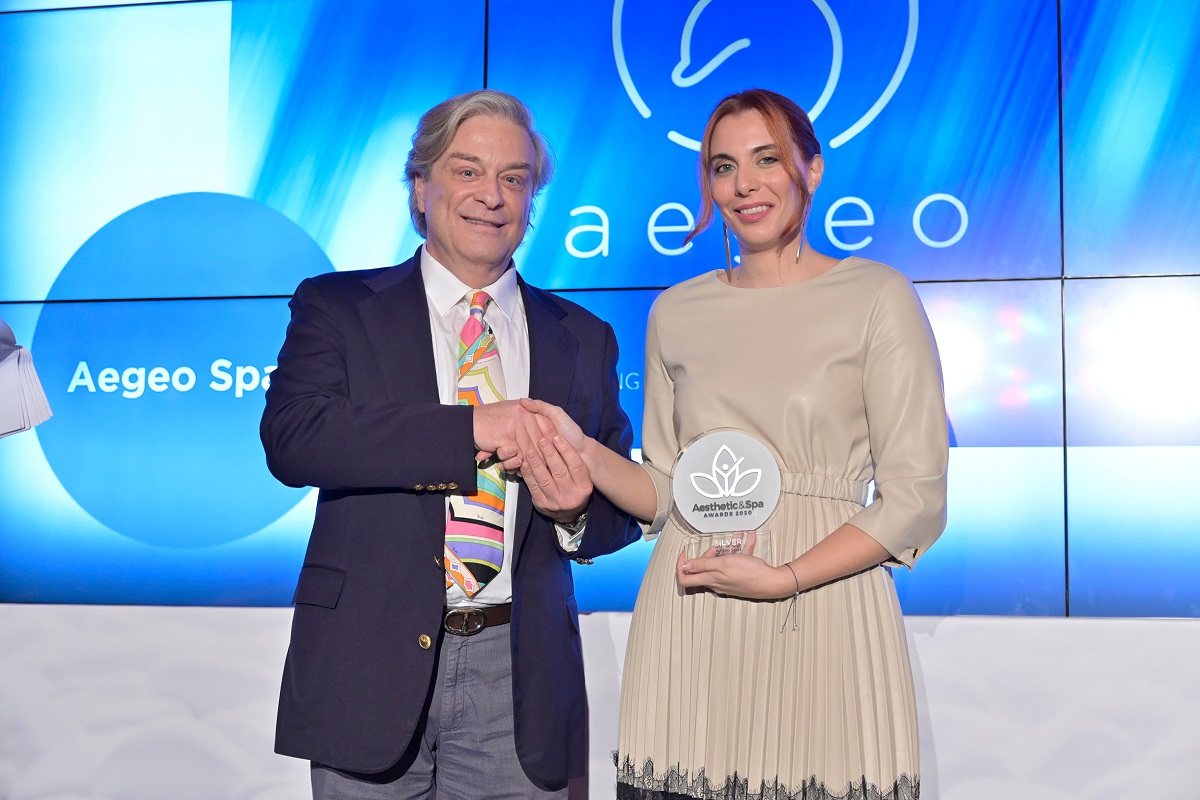 Last year, Aegeo Spas was named Best European Luxury Spa Group at the World Luxury Spa Awards 2019 and earned a total of 14 awards for its wellness centers that are currently operating in hospitality units across southern Europe.