Ellinair Once Again Recognized for Fastest Growth in Greek Market 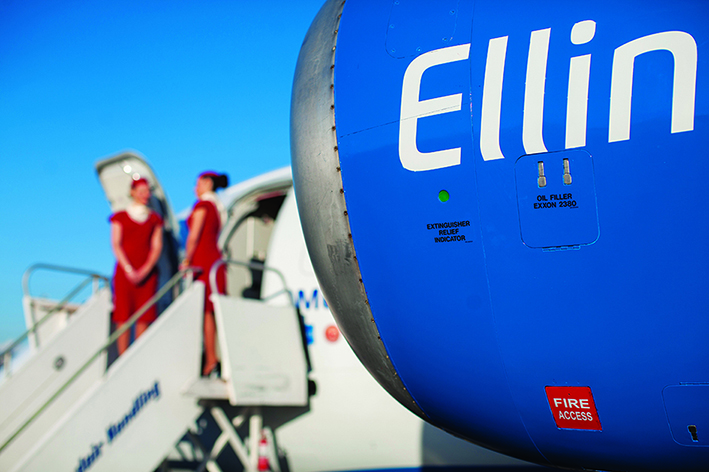 Ellinair was once again highly commended as the fastest growing airline in the Greek market, during the 20th Airline Marketing Workshop recently held by Athens International Airport (AIA).

The Greek airline was honored with the “highly commended” distinction for its 2019 performance, showing the highest percentage of growth in the domestic market, based on the scheduled passenger traffic.

Ellinair had also been awarded as the fastest growing airline at Athens Airport for its performance in 2017 and 2018. 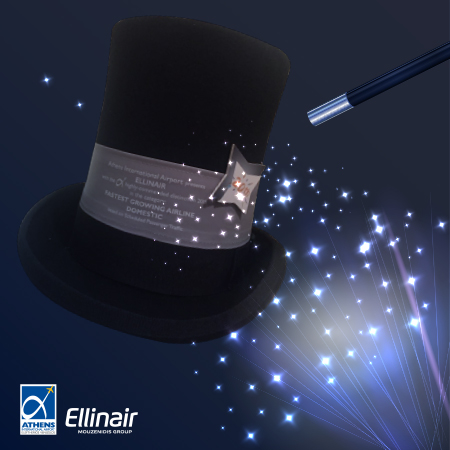 “For Ellinair – that adds two more aircraft (Airbus A320) this year to its fleet – this honor is the best way to showcase the entrepreneurial actions and development strategy that were set and followed,” the airline said in an announcement.

In 2018, Ellinair broke the barrier of one million passengers, while the upward trend of the firm’s growth aims at its recognition as the most competitive airline carrier.

A subsidiary of Mouzenidis Group, Ellinair is based in Thessaloniki and started operating in 2013 to meet the increased needs Mouzenidis Travel had in airline seats. In 2015, scheduled flights were also added to its routes and the airline now travels from five bases to 42 destinations.