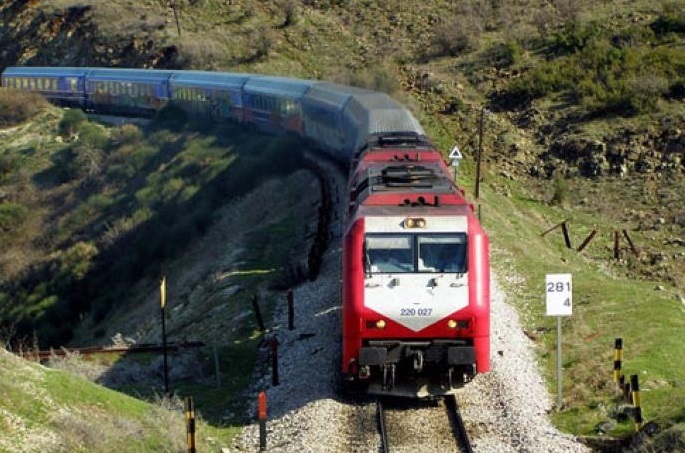 Railway service operator Trainose has announced that it will add two extra itineraries to serve the Athens – Thessaloniki route for the Christmas season in order to meet high demand.

Starting on December 15, the company’s additional itineraries will run every Friday, Sunday and Monday.

According to Trainose’s announcement, train 3500 will depart from Athens at 1.26pm to arrive in Thessaloniki at 5.35pm with an intermediate stop in Larisa at 4.14pm.

Furthermore, train 3501 will depart from Thessaloniki at 4pm to arrive in Athens at 8.01pm with an intermediate stop in Larisa at 5.19pm.

Trainose also announced that it will increase the number of available seats on its regular rail services between Athens and Thessaloniki for the holiday period.