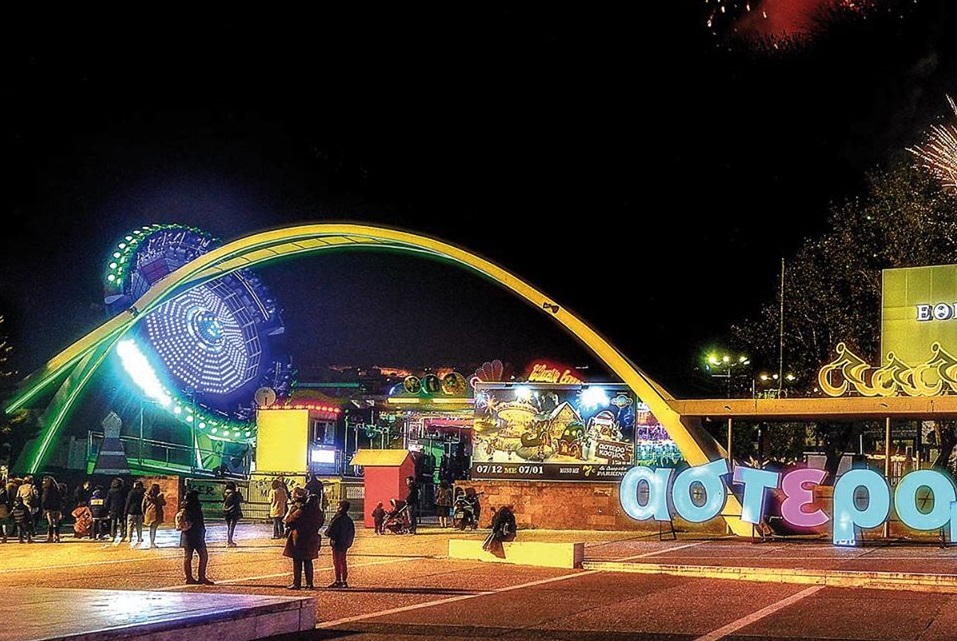 Organized by “Magic Park”, Asterocosmos (which means StarWorld in Greek) this year features a five-meter tall Santa Claus, an amusement park with 18 rides, two indoor ice-skating rinks, dozens of workshops and events – all in an area of ​​27,000 square meters.

“Children and adults will have the opportunity to enjoy themselves with the numerous activities and events, including concerts, music performances, fairy tale readings, workshops, face painting activities and many surprises,” TIF-Helexpo said in an announcement. 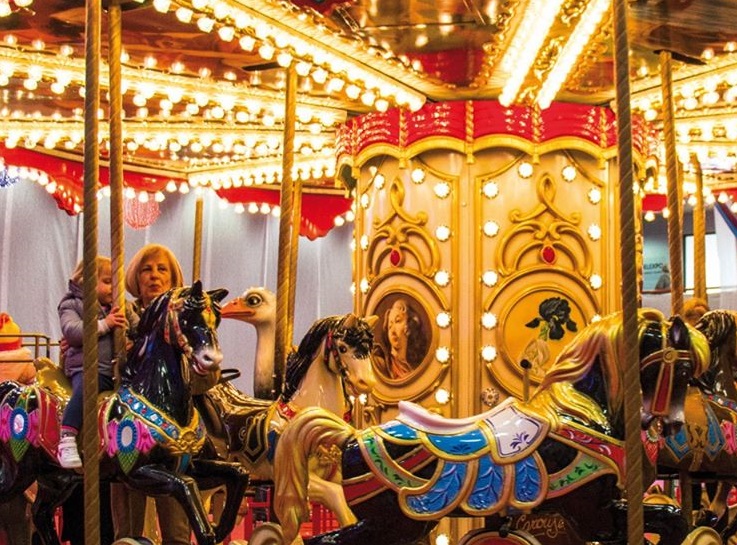 Meanwhile, according to Magic Park, a five-meter tall Santa Claus – the tallest in the Balkans – will be at Asterocosmos to lift all visitors up in his arms, offering the perfect opportunity for impressive photographs.

“Asterocosmos is an added value for Thessaloniki, the local economy and the commercial businesses of the wider region,” said TIF-Helexpo CEO Kyriakos Pozrikidis during a recent press conference, also adding that this year’s events place Thessaloniki at the center of Christmas celebrations in Northern Greece and the wider Balkan region. 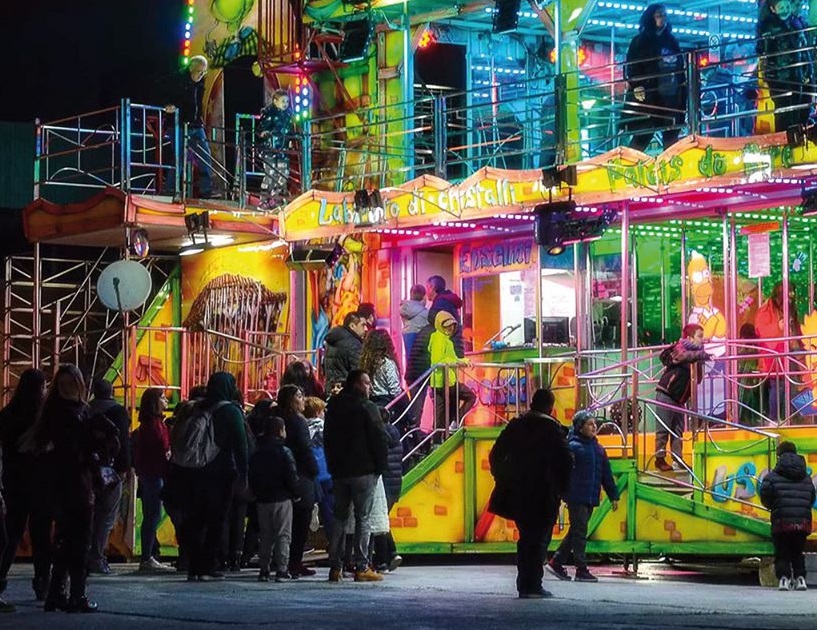 The park offers unlimited access to almost all of its games and events with a 7-euro ticket.

Entrance is free small children and to people with disabilities and the person accompanying them. For more information visit the website www.asterocosmos.gr.