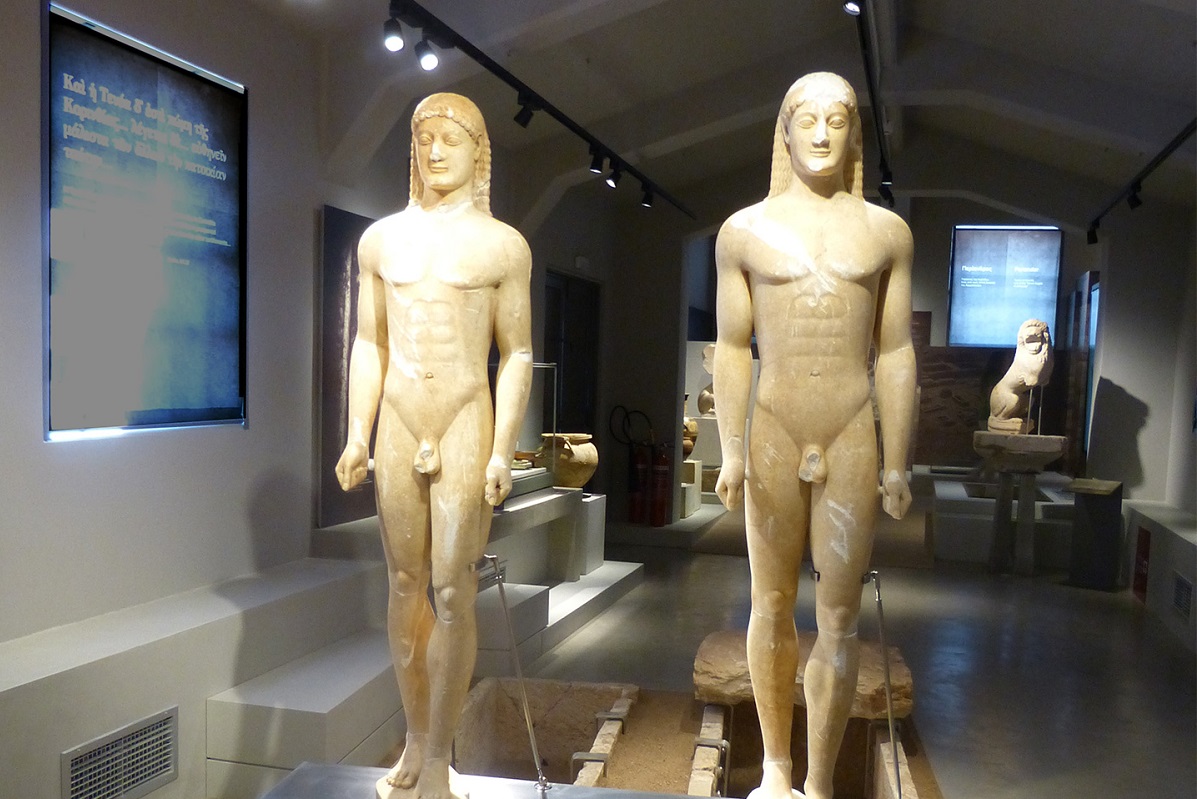 In 2010, two “Kouroi” statues were confiscated from antiquity smugglers in the village Klenia in Corinth. The illegal excavators demonstrated the site where they had found the statues, and the Corinth Ephorate of Antiquities immediately launched an archaeological research in the area. The excavation brought to light the missing pieces from the Kouroi, as well as an extensive cemetery. The statues were created in 530 – 520 B.C. Photo Source: corinth-museum.gr

Two Greek museums, the Archaeological Museum of Ancient Corinth and the Angelos Sikelianos Museum on Lefkada, are among the nominees for the European Museum of the Year Award (EMYA) for 2020. 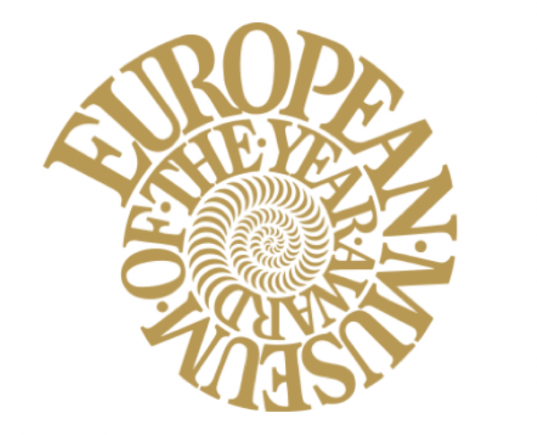 Organized annually by the European Museum Forum, EMYA goes to a museum which contributes most directly to attracting audiences and satisfying its visitors with unique atmosphere, imaginative interpretation and presentation, a creative approach to education and social responsibility. Past winners have been both large and small museums, but all developed something which was special and changed the standards of quality in museums within Europe.

More than 60 museums around Europe are among the nominees for EMYA 2020 including the History Museum, Universalmuseum Joanneum in Graz, Austria; the Koers Museum of Cycle Racing in Roeselare, Belgium; the Museum of Herzegovina in Trebinje, Bosnia; the Norwegian Fisheries Museum in Bergen, Norway; and the National Museum Scotland in Edinburgh.

The EMYA ceremony will take place between April 29 – May 2, in Cardiff, Wales.

The Archaeological Museum of Ancient Corinth, located in Corinth in the Peloponnese, was built in 1932 to house the numerous objects brought to light by the archaeological excavations carried out in the area. 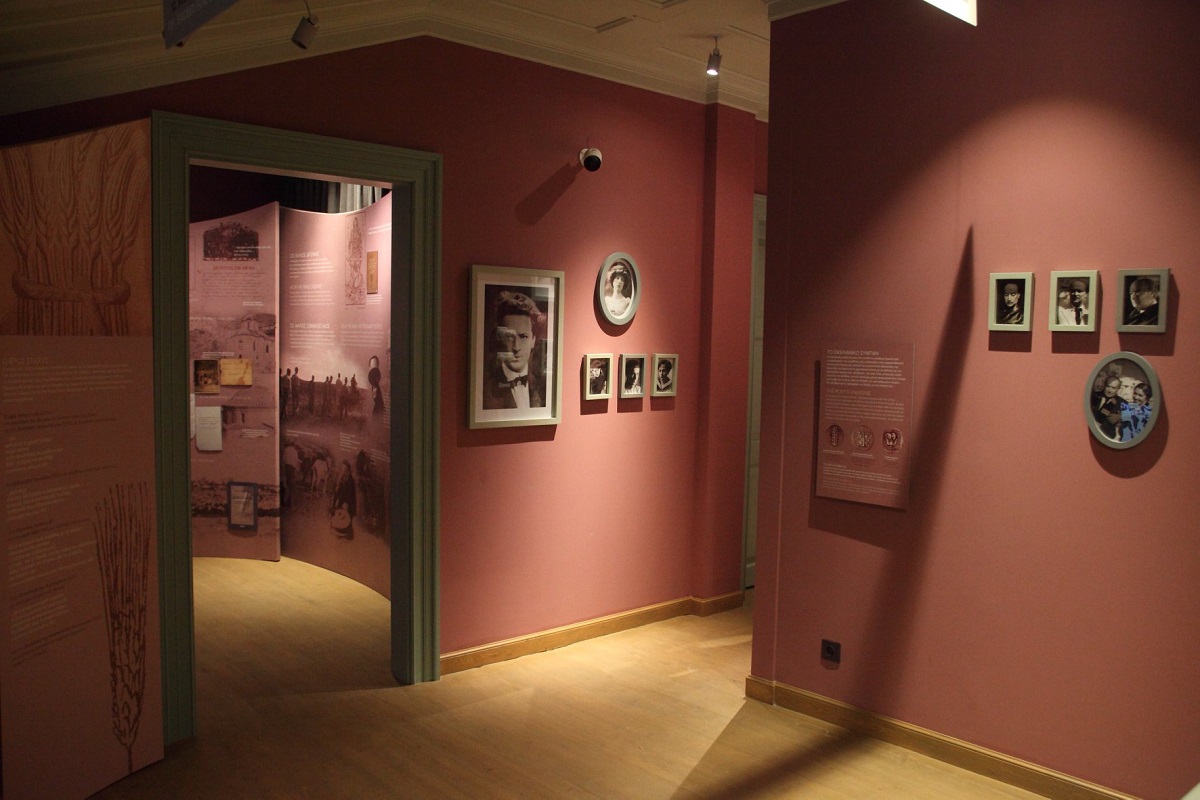 During 2007-2008, the museum underwent revamp works. The two galleries containing the prehistoric collections and the finds from the Sanctuary of Asklepios were renovated during that period.

In 2015, large-scale works took place in the east and south wing. These areas now host a new exhibition on ancient Corinth, from the Geometric Period until its destruction by the Romans, in 146 B.C.

The Angelos Sikelianos Museum is housed in the residence of the late Greek poet on the Ionian island of Lefkada.

The property was purchased by the National Bank of Greece in 2009. Following its revamp, the house was donated to the Municipality of Lefkada and opened its doors as a museum in 2017.

It includes objects and artifacts that belonged to lyric poet and playwright Angelos Sikelianos (1884-1951), whose lyrics are considered among the best in Western literature.

In the six years from 1946 until 1951 he was nominated for the Nobel Prize for Literature.