The absolute sense of safety and security is the most strongest tourism advantage that Greece has compared to other Eastern Mediterranean destinations, according to Union of Hellenic Chambers (UHC) President Konstantinos Mihalos.

Addressing the “Next is Now 2019” tourism conference this week, Mihalos underlined that keeping up to date with emerging technologies, adapting to a digital environment, facilitating investor activity, completing long-delayed infrastructure works, finalizing new projects, regulating short-term rentals, tapping into cruise travel, and remaining focused on implementing a long-term strategy for growth are key for Greece’s tourism sector to benefit from the increasing momentum of the last few years.

During his speech, Mihalos noted that the Greek tourism sector was resilient during the economic crisis, managing to withstand, generate revenues, and create jobs.

Indicatively, citing Bank of Greece data, Mihalos referred to tourism receipts in the first nine months of 2019, which increased by 14 percent on a year to year basis. 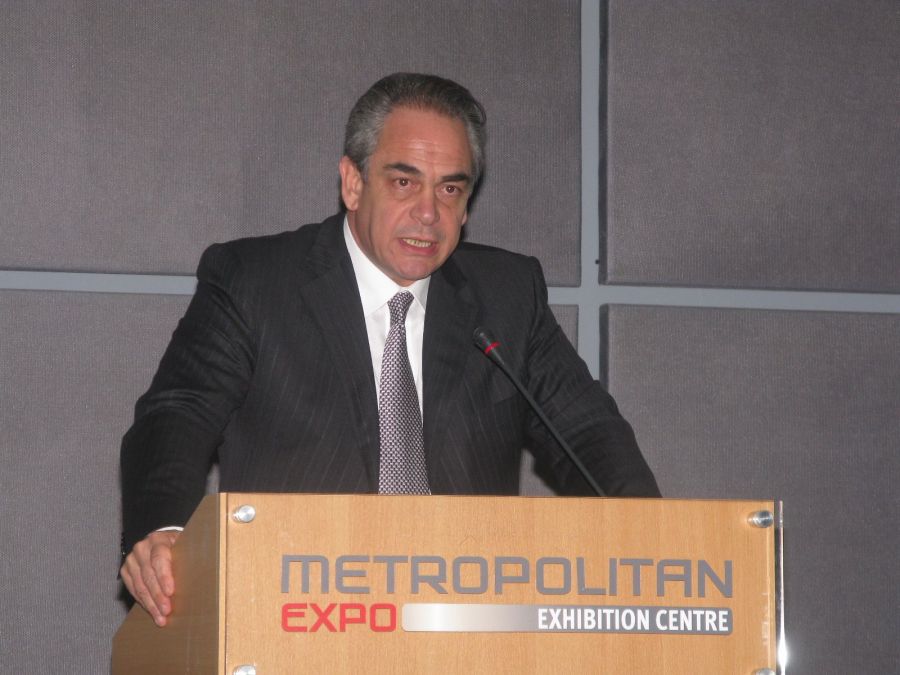 In order to capitalize on the sector’s positive performance and on the investments made over the past few years, it is vital that tourism stakeholders remain dedicated to implementing, regulating, and upgrading.

At the same time, Greek tourism professionals and policymakers should be clear on who the target visitor is and on ways to boost revenues, which means diversifying the product, investing in innovation, while ensuring the sustainability of the country’s resources, Mihalos said.

This can only be achieved, he said, through public-private partnerships, clusters, a united front and coordinated efforts.

Meanwhile, Brexit uncertainty and the slowing global economy will be the potential obstacles Greek tourism growth is faced with in the coming period, he said.