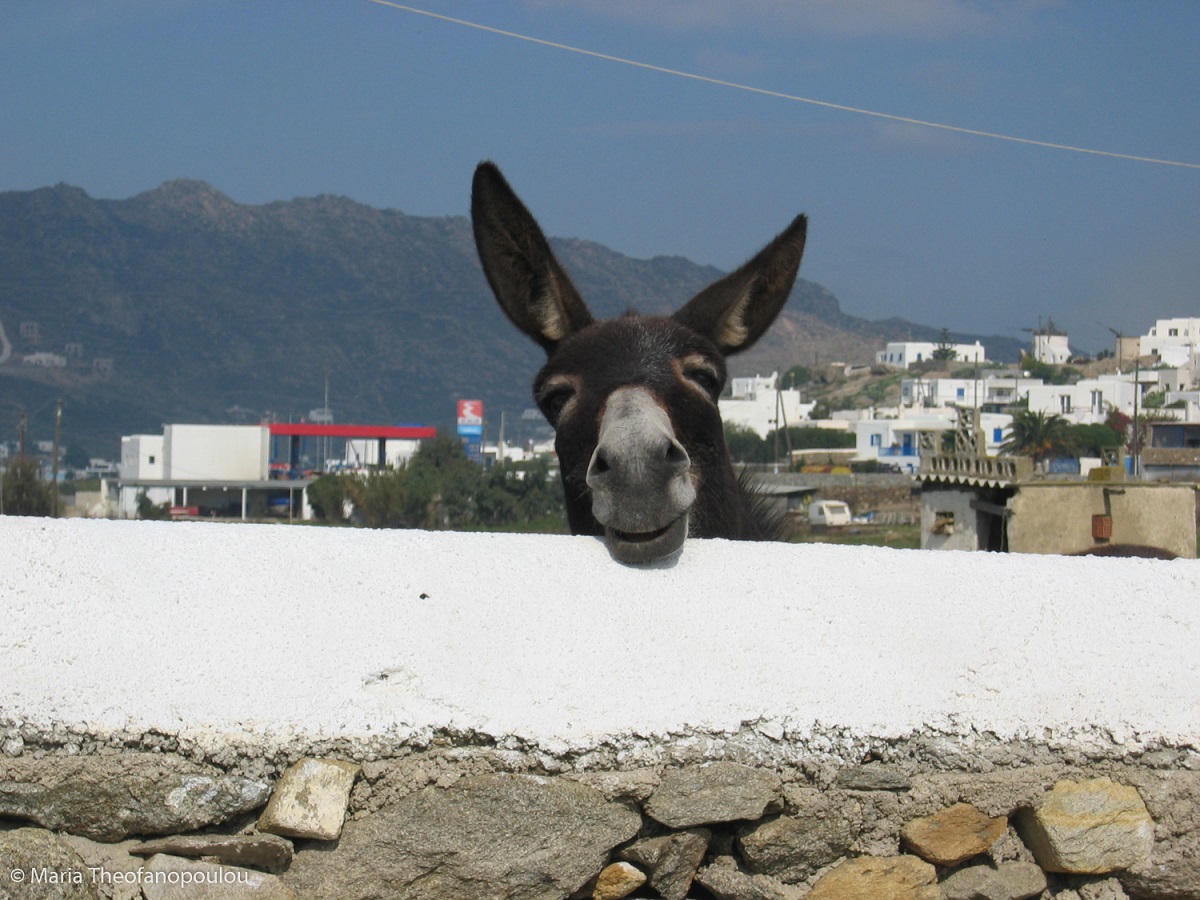 Athens-born Mötley Crüe drummer Tommy Lee is calling on the Greek government to immediately stop using donkeys as “animal taxis” in what he describes as “cruelty and sickening abuse that haunts him”.

The use of donkeys and mules as a means of transport, particularly on the popular island of Santorini, has repeatedly cast Greece into the international spotlight for the outright abuse of the animals with welfare groups slamming authorities for allowing the decades-long practice to continue.

Last year, Santorini authorities said they had signed an international code of practice for working equines. However, to this day there has been no appointed body to enforce the regulations. 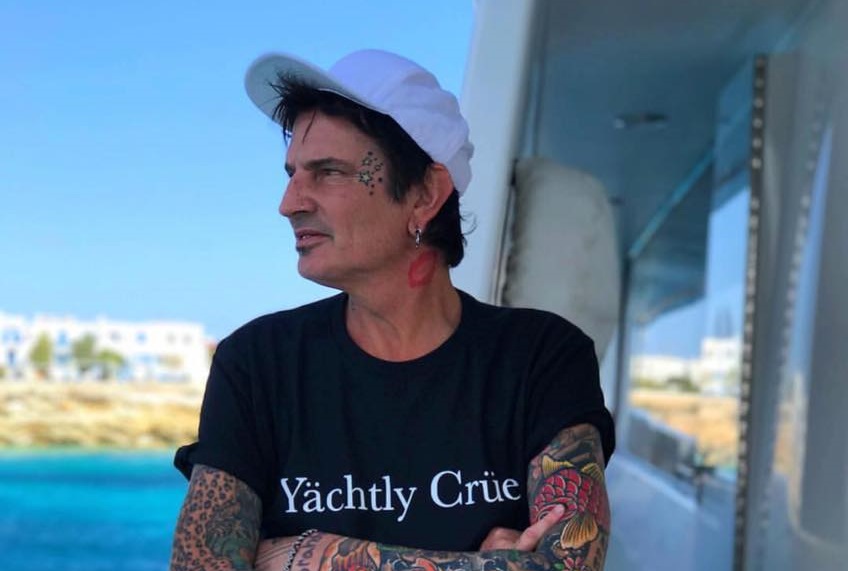 Using his international reputation as a lever, Tommy Lee sent a letter to Greek Agricultural Development and Food Minister Makis Voridis requesting that he take immediate action to address and “issue souring the reputation of Greece”.

Referring to PETA Germany’s eyewitness report of handlers whipping and hitting “broken-down donkeys and mules” with sticks as they lug tourists up to Fira under the scorching sun, the famous Greek drummer said that no one should be allowed to ride a donkey when they can use the cable car.