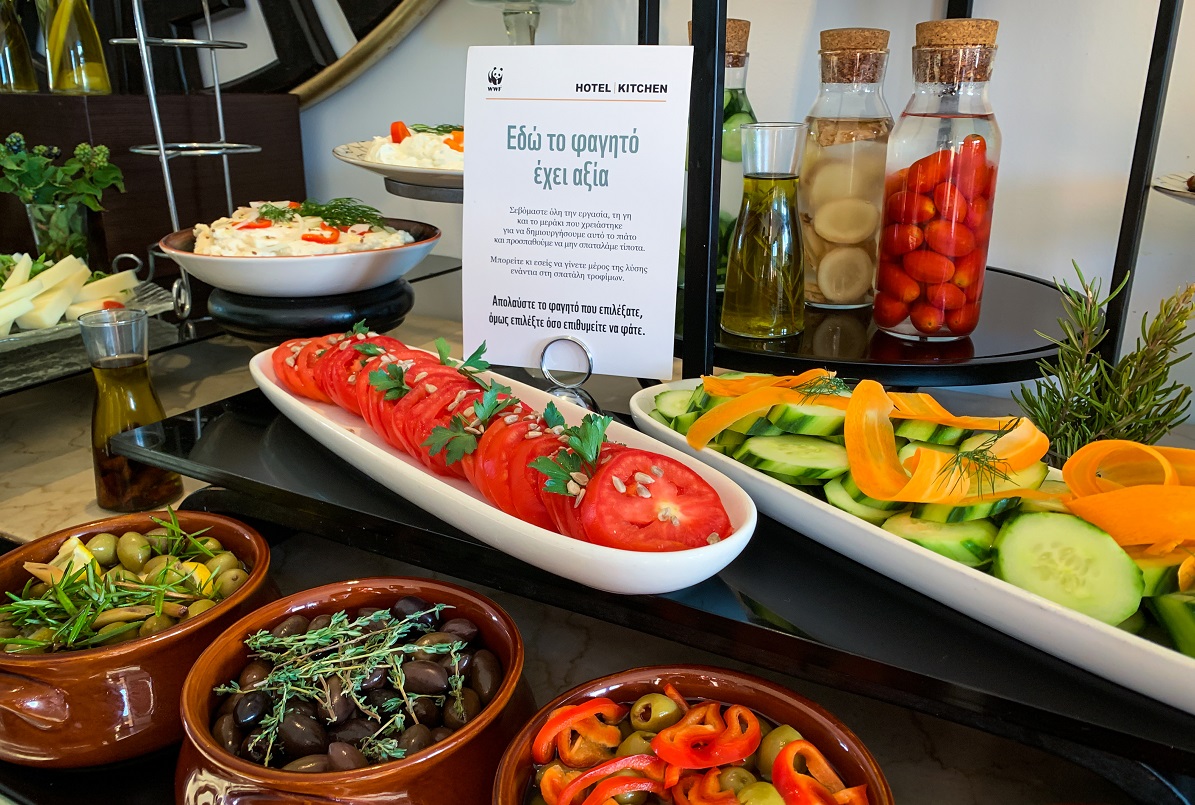 Three Greek hotels participating in a World Wildlife Fund (WWF) Greece – Unilever FoodSolutions initiative to limit food waste generated by the hospitality industry managed to reduce waste by up to 25 percent in the four months of the pilot program.

Grecotel Cape Sounio, Aquila Rithymna Beach on Crete, and Athens Marriott Hotel with the support of its guests and staff, joined the program earlier this summer and began to record waste across the supply, preparation and dining process. 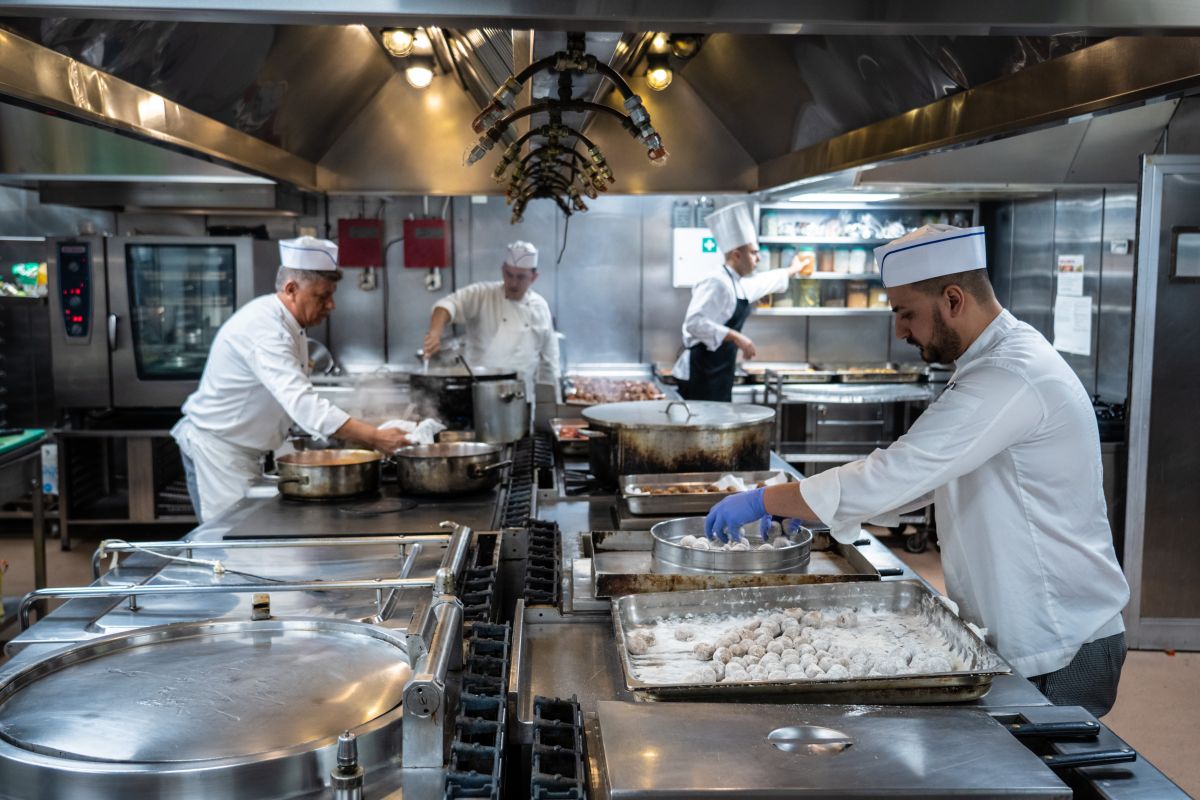 Besides generating 10-25 percent less waste, the three hotels also managed to reduce waste by 45 percent in the preparation process of meals and by 13-15 percent in the hotels’ buffet services.

At the same time, waste management led to cost savings for the hotels, reaching 9 percent for one of the participants.

According to observations during the pilot program, foods prepared with dairy products, eggs, salads, soups and sweets were most liable to waste, allowing space for better practices.

Besides the social, environmental and economic benefits, the pilot program offered employees the chance to train in food and waste management.

Indicatively, according to a survey of 260 participants, 82 percent of the hotel staff said they would be interested in participating in similar initiatives in the future, while 92 percent said they were aware of the impact of food waste on the environment. 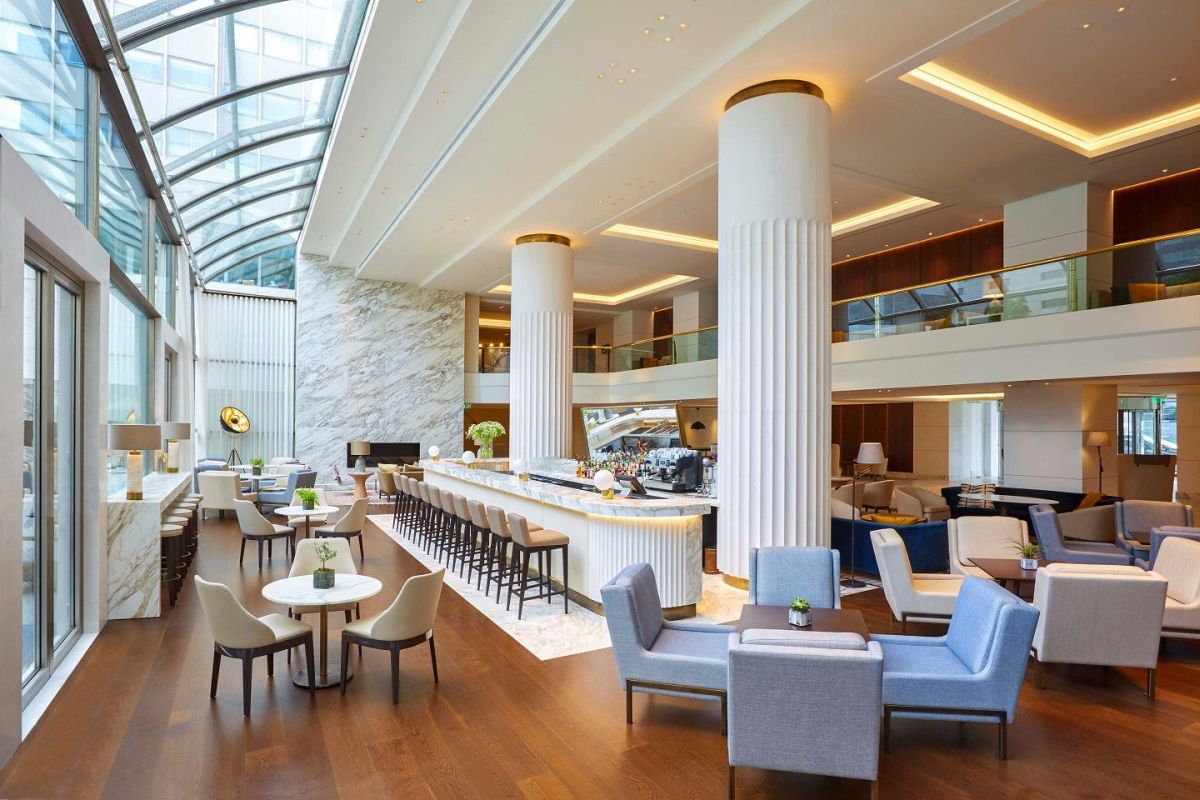 The next phase of the program foresees the creation of a toolkit to be offered for free to hotel businesses interested in implementing some of the proposed strategies. Under the same program, WWF has announced seminars to run in February 2020 for hotel staff, executives, culinary arts students on ways to reduce food waste and to make better use of raw materials.

“Through productive cooperation with the domestic hotel industry, we look forward to creating a new environmental narrative according to which every hotel incorporates waste prevention into its philosophy and contributes to improving the current situation,” said Vicky Barboka overseeing the project on behalf of WWF Greece.