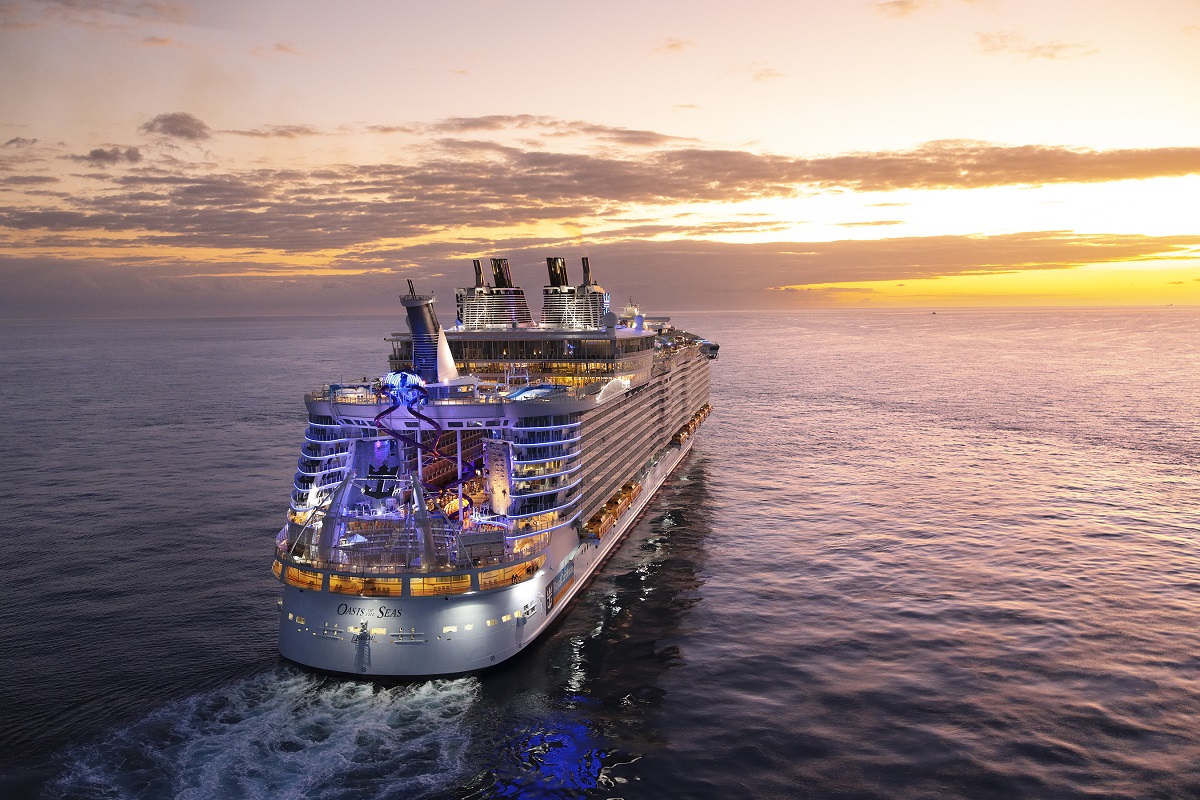 “Oasis of the Seas”

Royal Caribbean International’s iconic “Oasis of the Seas”, the ship that revolutionized the cruise industry, has made a splash in its return to South Florida with a $165 million new look.

“Our guests–new and fans alike–are in for an Oasis that takes family vacations to the next level. With exciting, new adventures and signature experiences, this ship is every bit as original as the day she debuted 10 years ago, almost to the day,” said Michael Bayley, president and CEO of Royal Caribbean International. 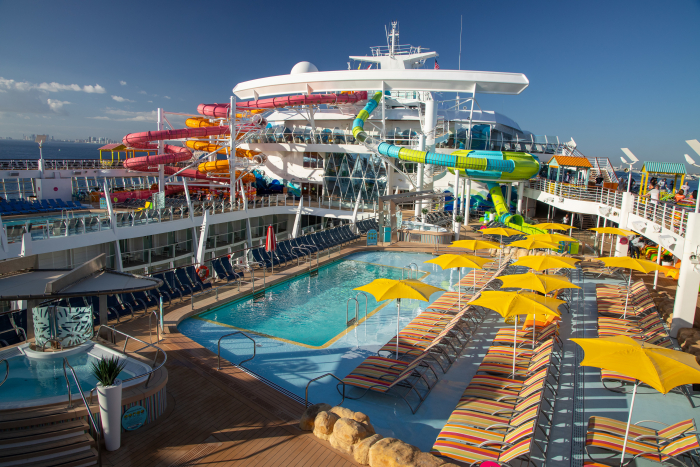 Oasis is now sailing seven-night Eastern and Western Caribbean cruises from Miami before heading to the Big Apple in May 2020, where it will become the first of its kind and the largest cruise ship to sail from the area.

Oasis is the first of the cruise line’s renowned Oasis Class–the world’s largest cruise ships–to be modernized as part of the Royal Amplified fleet modernization effort.

An investment of more than $1 billion, across 10 ships in four years, the program touches every facet of the guest experience on board.

Crist Partners with Miele Towards a Common Goal: High Quality in Hospitality