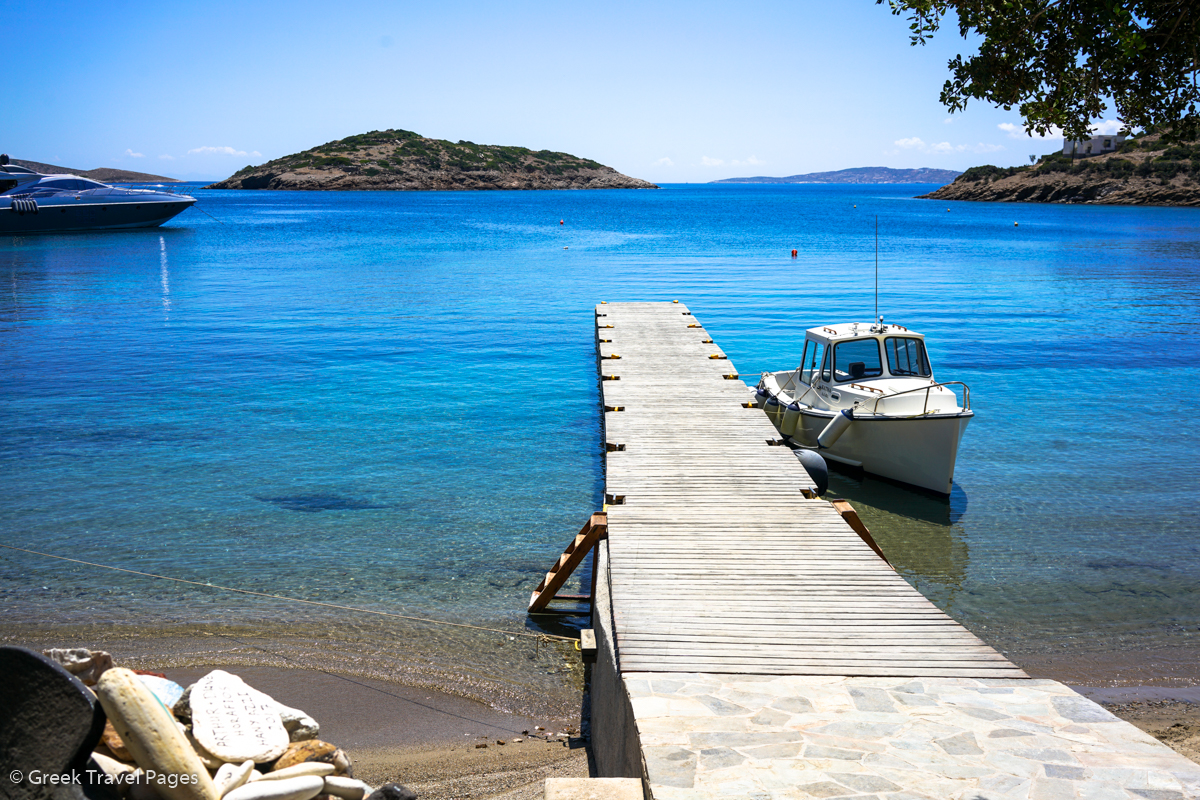 “We picked up speed in the second half of the season and managed to close with single-digit growth and double-digit revenue this year. The increase may not have been as great in number, but it was in terms of tourism GDP,” he said in an interview to Real FM.

The minister went on to add that upgrading Greece’s marinas was next on the agenda – initially those in Kalamata, Pylos, Nafplio and Itea, with tenders to be launched in the coming year. 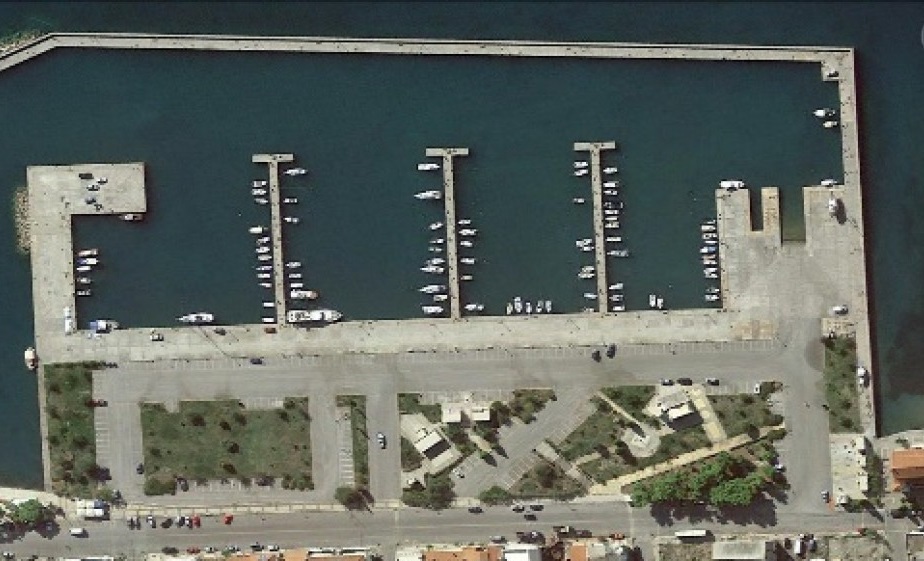 At the same time, Theoharis said Greece’s strong brand name, high quality services and new investments will give the country a competitive edge against its rivals.

The minister also referred to the growing interest of US and Chinese travelers for Greece, adding that the government’s aim through a series of targeted actions is to welcome some 500,000 Chinese visitors by 2021.

Other key priorities for the tourism ministry in 2020 include the promotion of lesser-known destinations and the extension of the tourism season.