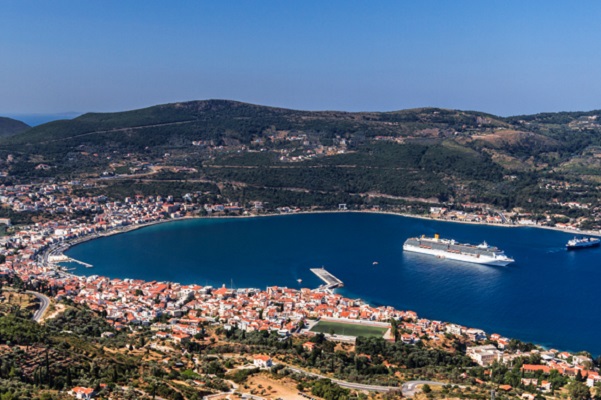 More than 7,000 refugees and migrants made their way into Greece in November, with the North Aegean islands shouldering the weight as local facilities and infrastructure can no longer support the inflows.

Greek Tourism Minister Harry Theoharis met last week with local authorities of Leros to lay out a plan to restore tourism to the island after negative publicity over the refugee crisis has kept tourists away.

Speaking to Open TV this week, Theoharis said the refugee flows had not impacted tourism to Greece, adding however that the government has already taken actions and laid out a plan to address the issue.

The minister noted that there had not been any cancellations “but the government is not complacent and that is why we are moving in two directions… firstly improving the lives of residents in the areas that receive migrants and, secondly, improving economic activity and tourism”.

Theoharis referred to ministry plans for the launch in 2020 of a promotional campaign for the islands impacted by the migrant influx through the Greek National Tourism Organization (GNTO). 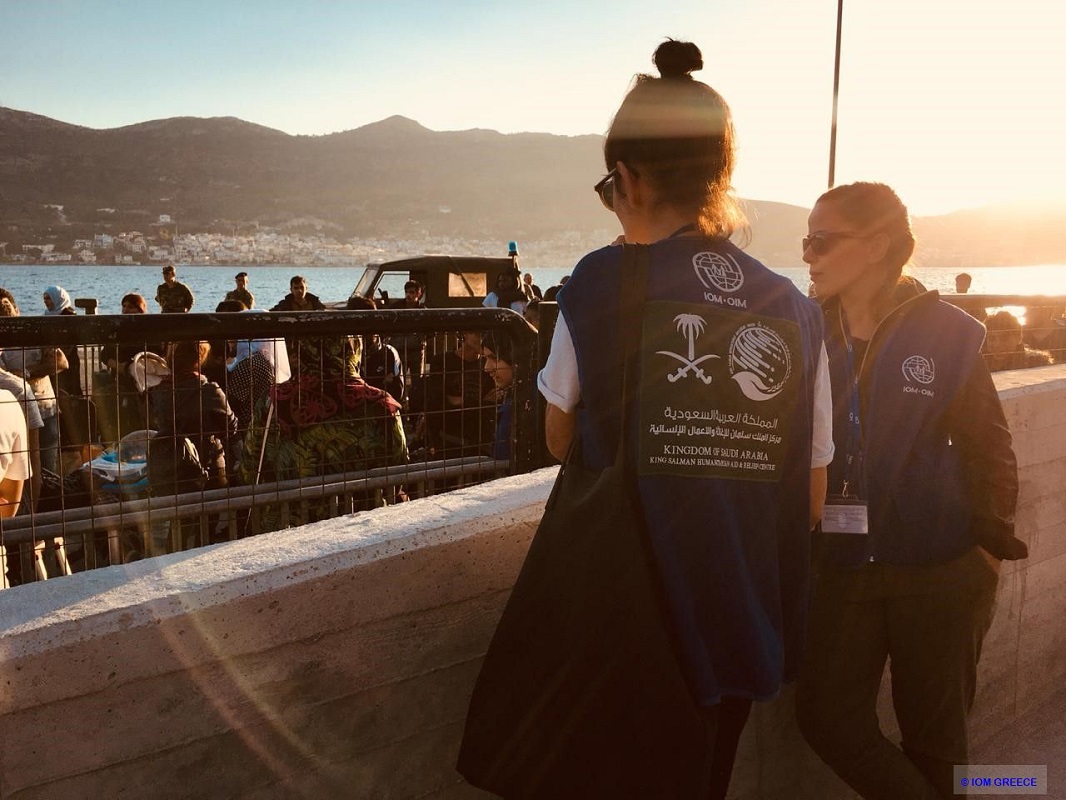 In the meantime, North Aegean Regional Governor Kostas Moutzouris and Lesvos mayors Stratis Kytelis and Taxiarchis Verros issued a statement this week which they say expresses the “will of the local communities as conveyed through their municipal councils” calling for no new shelter structures on Lesvos, Chios, and Samos; effective patrolling of maritime borders with the aim to limit incoming migratory flows; immediate and substantial decongestion of the islands; and supervision of NGOs operating on the said islands.