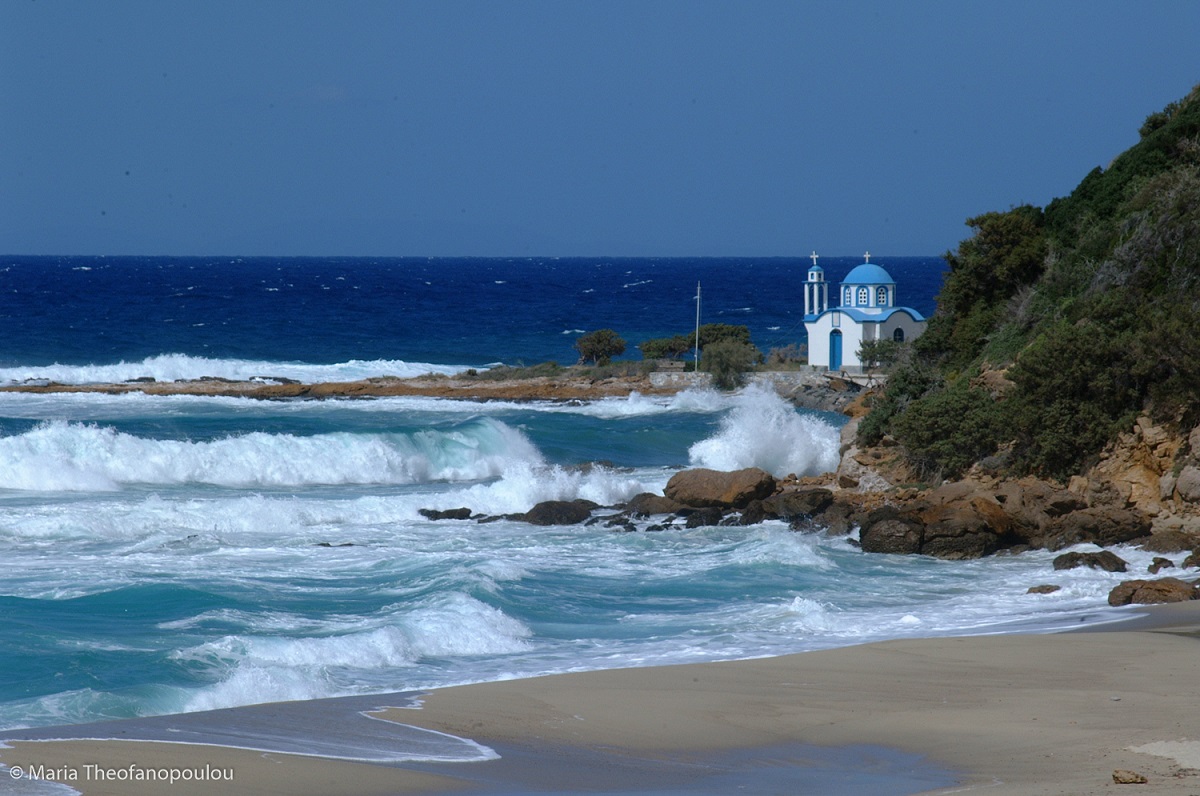 Greece has been named Best Beach Holiday Destination for 2019 at the Travel Awards of the National Geographic Traveler Russia.

A leading travel magazine in the Russian market, National Geographic Russia currently counts 1.5 million readers and 10 million views per month on the internet. Its printed edition has a yearly circulation of 110.000 copies.

The magazine’s Travel Awards were determined following a voting procedure which was held with the participation of the readers of its printed and online edition.

According to an announcement by the Greek National Tourism Organization (GNTO), a total of 500,000 people cast their votes between June 29 and October 31, 2019.

Greece, Turkey, Vietnam, Cuba and Cyprus were shortlisted from a total of 24 candidate destinations, while Greece ranked first by winning 29 percent of the votes. 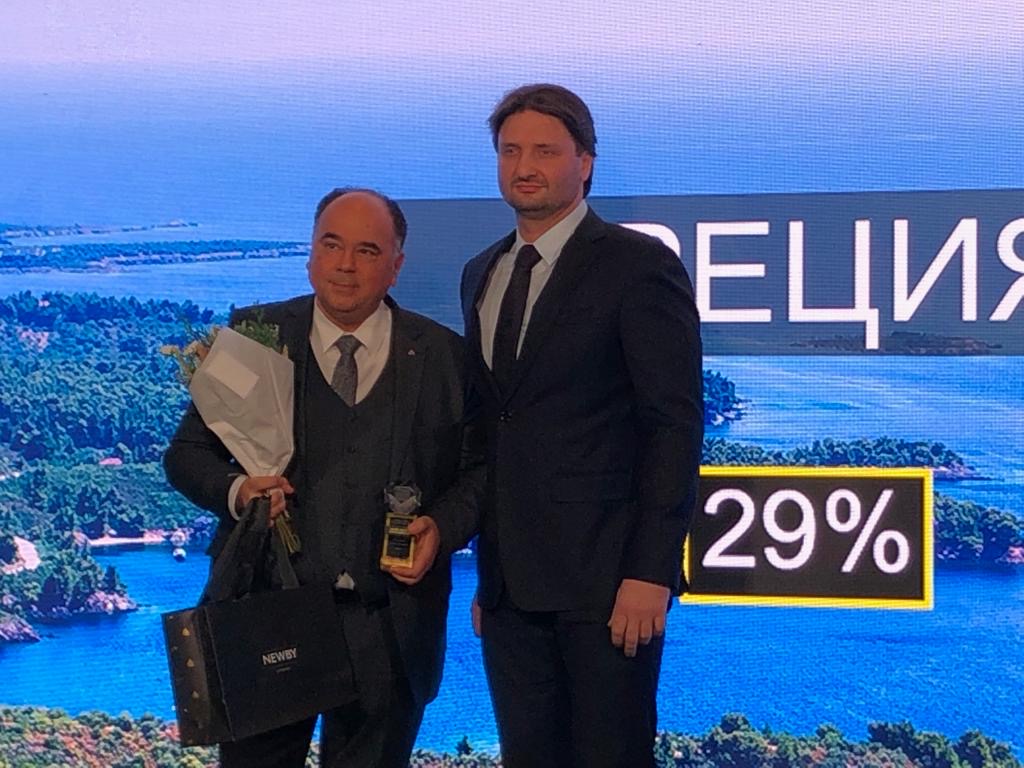 Polykarpos Efstathiou, Director of the GNTO in Russia and CIS, received the award.

“This new accolade confirms the effectiveness of the national tourism policy, which has been designed by the Ministry of Tourism and implemented by the Greek National Tourism Organization (GNTO) worldwide, with the aim to increase and improve the quality features of the tourism flows towards our country 365 days a year,” the organization said in the announcement.