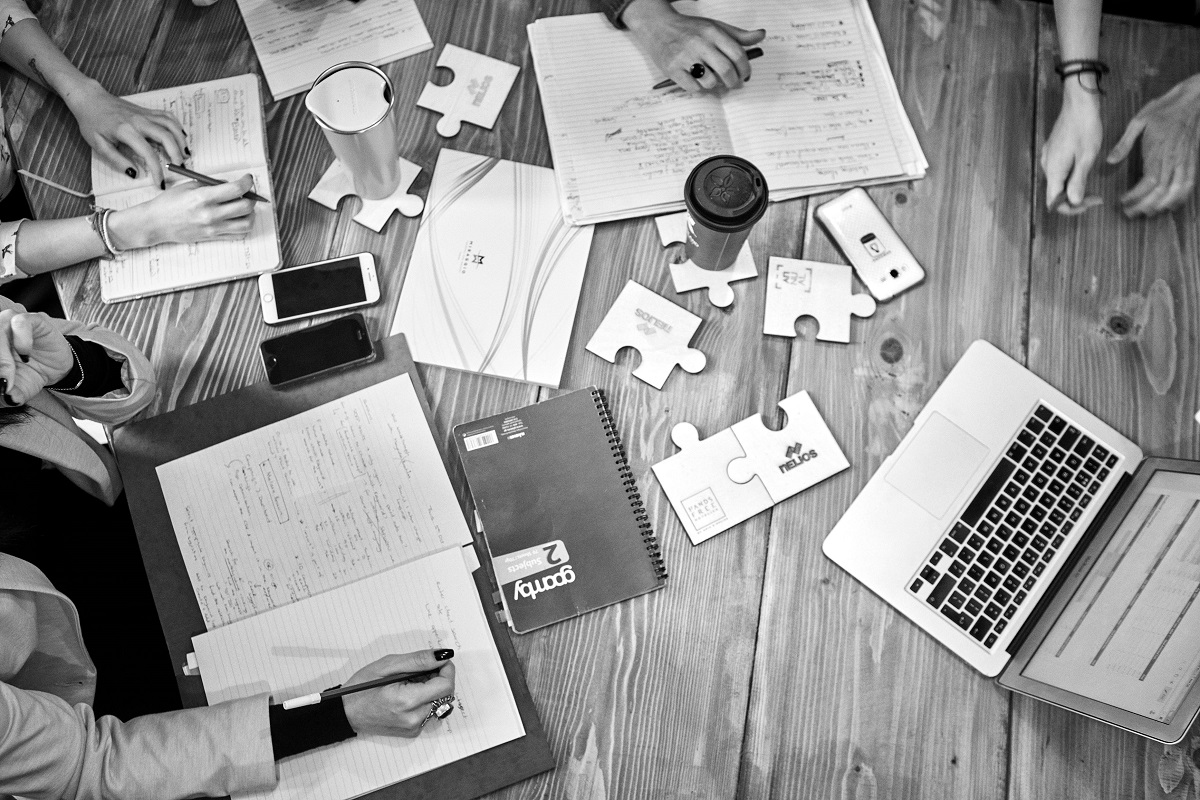 Online hotel bookings in Greece increased by 12.6 percent during the first nine months of 2019, compared to the same period last year, according to a report recently released by Nelios, a Greek hotel digital marketing company.

Based on data from over 300 hotels included in its portfolio, Nelios’ report also showed that revenues from online bookings increased by 11 percent.

Nelios’ report also unveiled the top 5 Greek destinations in terms of revenue and number of transactions.

The region of the Ionian Islands tops the list with revenue growth of 43.45 percent and transactions of 49.06 percent during the first nine months of the year, compared to same period in 2018.

The average rate of online bookings dropped by 1.3 percent compared to last year, from 1,093 euros to 1,079 euros. According to Nelios, this largely depended on where the hotels were located.

Meanwhile, the largest increase in revenue from online bookings in Greece came from Japan, with a 118.6 percent rise and Hungary, with a 65.48 increase.

Bulgaria follows with a 49.79 percent increase and, according to Nelios, the country is the first Balkan country to enter the top 5.

The report also showed that bookings made via mobile phones presented the largest increase – 29.20 percent – between January and September 2019.

Desktop computers followed with a rise of 10.3 percent and tablets with an increase of 8.53 percent.

Nelios offers a wide range of digital marketing services to tourism enterprises, from website design and SEO for hotels, to digital campaigns, content creation and management for social media.