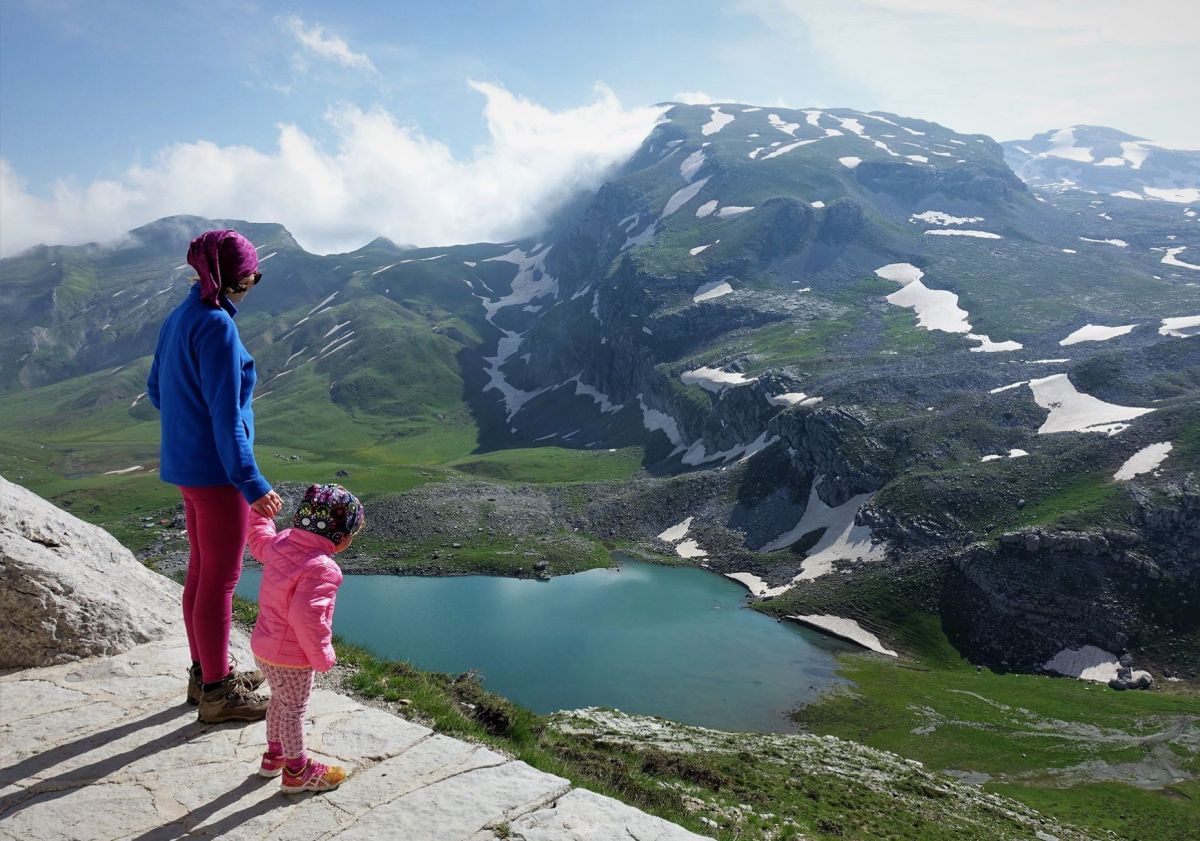 The Greek National Tourism Organization (GNTO) is getting ready to begin its new tourism marketing campaign in early January 2020, according to Greek Tourism Minister Harry Theoharis.

Speaking to journalists during a media briefing on Thursday, the minister said that for the first time in its history, the GNTO will begin to promote Greece months before the start of the summer tourism season.

Considering the fact that the marketing campaign will be carried out on a limited budget, Minister Theoharis said that its funds will have strict “targets”, aiming for the best results.

“The funds will be allocated based on criteria for target countries and tour operators per country… The campaign will run in accordance to a strategic plan regarding the specific markets we want to target,” he said, adding that China is definitely a main target country for Greece. 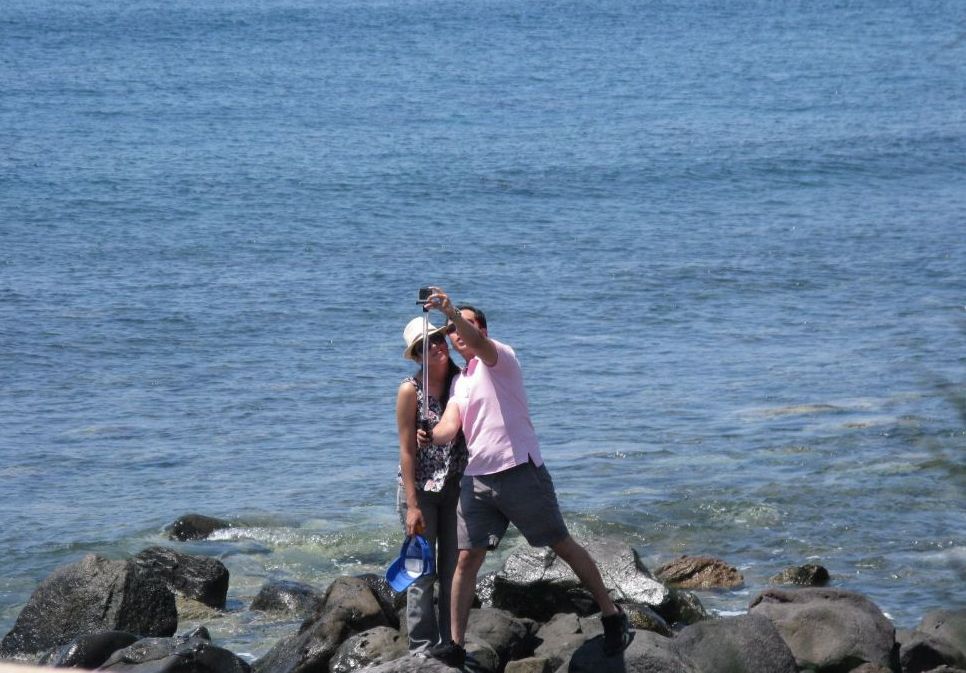 “The Chinese are big spenders – the largest in the world right now – spending on average around 300 euros per night, while our top spending guests – Americans and Turks – spend around 100 euros per night,” the minister said, adding that the ministry and the GNTO are in the process of identifying which other countries the marketing campaign will target.

Minister Theoharis also said that he was not ruling out a possible cooperation between the GNTO and Marketing Greece for the 2020 season.

“The GNTO is making its contacts… Our intention is, from the start of 2020, to find the right formula to have a partnership with Marketing Greece. We have seen that when the flexibility of the private sector and the power and credibility of the public sector are put together, we have results,” he said, referring specifically to last season’s OMG campaign as an example.

Moreover, the minister mentioned that the ministry is currently in the process of finalizing legislative interventions for short-term rentals, diving tourism and hotel swimming pools.

On the issue of short-term rentals, Minister Theoharis said that there will not be a 90-day cap for such properties.

“Τhe aim is to find a balance… The first and basic step is to crack down on tax evaders and collect the data of the short-term rental owners… This is an issue that concerns tourism, so the ministry must know who these owners are,” he said.

During the briefing, another issue mentioned was Greece’s much-awaited Tourism Satellite Account (TSA), which will offer a complete picture of the statistics involving its arrivals and revenue from tourists.

According to the minister, following the signing of a memorandum between the ministry and the Hellenic Statistical Authority (ELSTAT), the first results of Greece’s TSA is expected in the next two years.