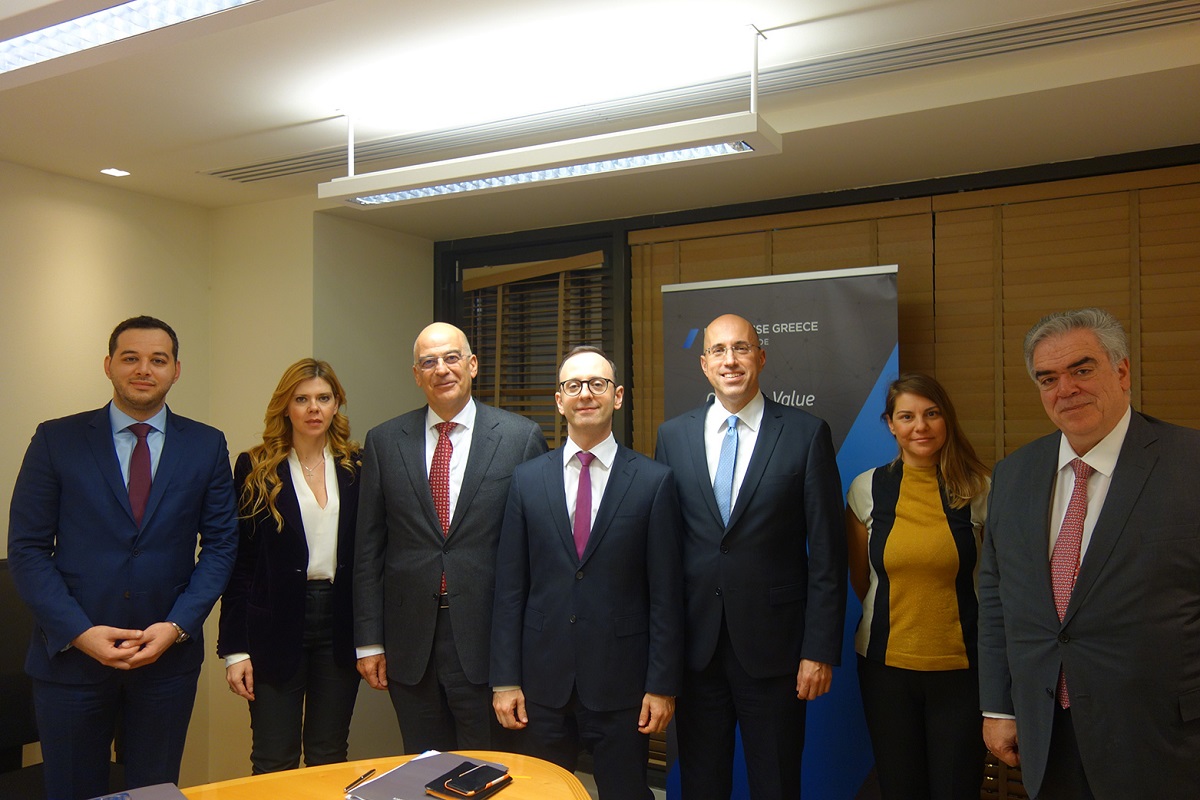 The first investment involves the creation of a multipurpose complex to host cultural, tourist, conference, medical and trade activities in the inner-city neighborhood of Eleonas. The project will include the restoration of an industrial property formerly housing Viohalco.

Last year, the government announced plans to launch a tender for the construction and management of an intercity bus (KTEL) depot in Eleonas, expected to handle over 12 million passengers annually.

The second project involves the construction and operation of 13 photovoltaic parks in Central Greece with a total capacity of 284 MW, to be undertaken by Consortium Solar Power Systems with the participation of foreign funds. 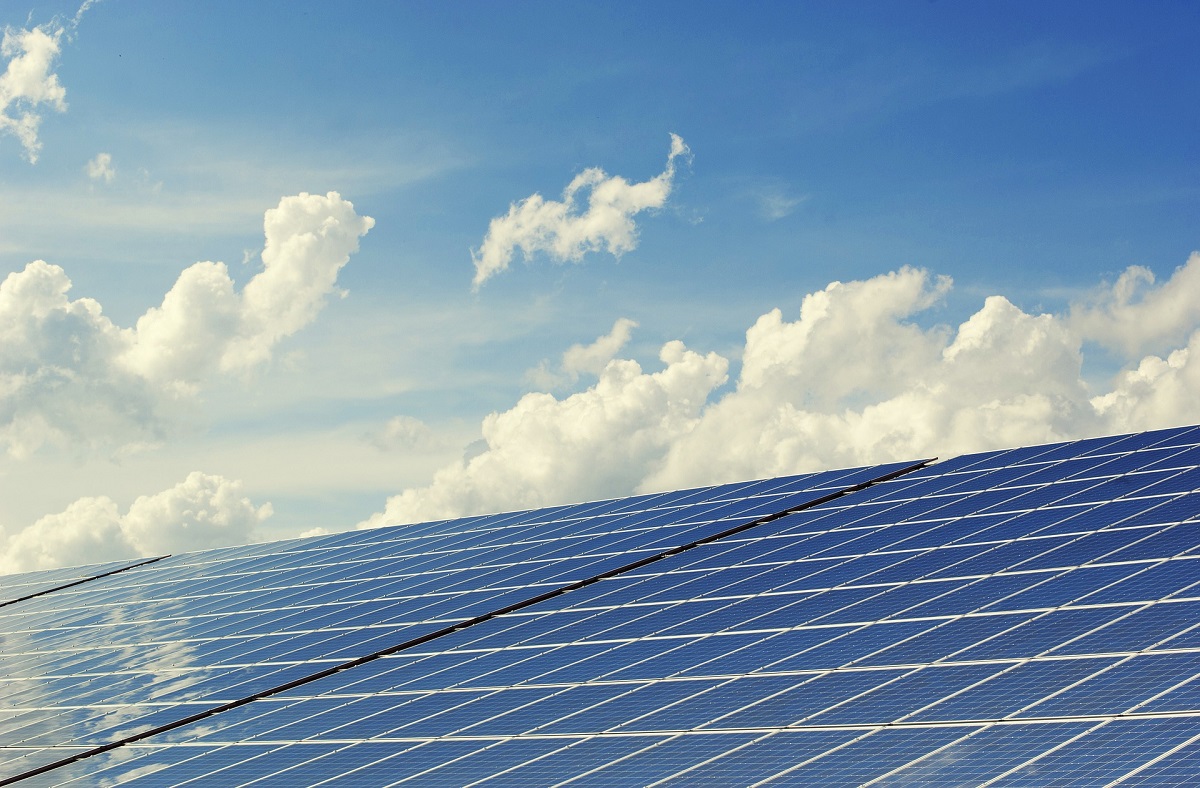 Enterprise Greece said it was seeing “a significantly increased interest in strategic investments with a considerable impact on the national and local economy in both renewable energy systems and in tourism, as well as in the manufacturing and agrifood sectors”.

Additional fast track projects budgeted at 250 million euros and set to create 830 new employment positions include a tourism venture to be implemented by the Metaxa Hospitality Group in the Lasithi prefecture of Crete, and the construction of a mall in Metamorfosi, northern Athens. Both projects are still in pre-approval stage.

These are the first decisions passed by Enterprise Greece, which is now under the responsibility of Deputy Foreign Minister for Economic Diplomacy and Openness, Kostas Fragogiannis.