Despite a series of measures to drive Greek economic growth, the government must find ways to increase productivity and advance employee training if it wants to see benefits in the long term, according to London-based research consultants Capital Economics.

“The government has taken steps to improve labor market flexibility, but key challenges – the lack of expertise and low productivity have not been resolved. And progress in other areas, such as pensions and the broadening of the tax base, is limited,” analysts note.

Greek authorities still need to implement deeper reforms including more effective tax collection, alleviating the tax burden, limiting financial risk by reducing the non-performing loan pile, improving the judicial system and boosting investment, which, in the second quarter of 2019 was at pre-crisis levels. 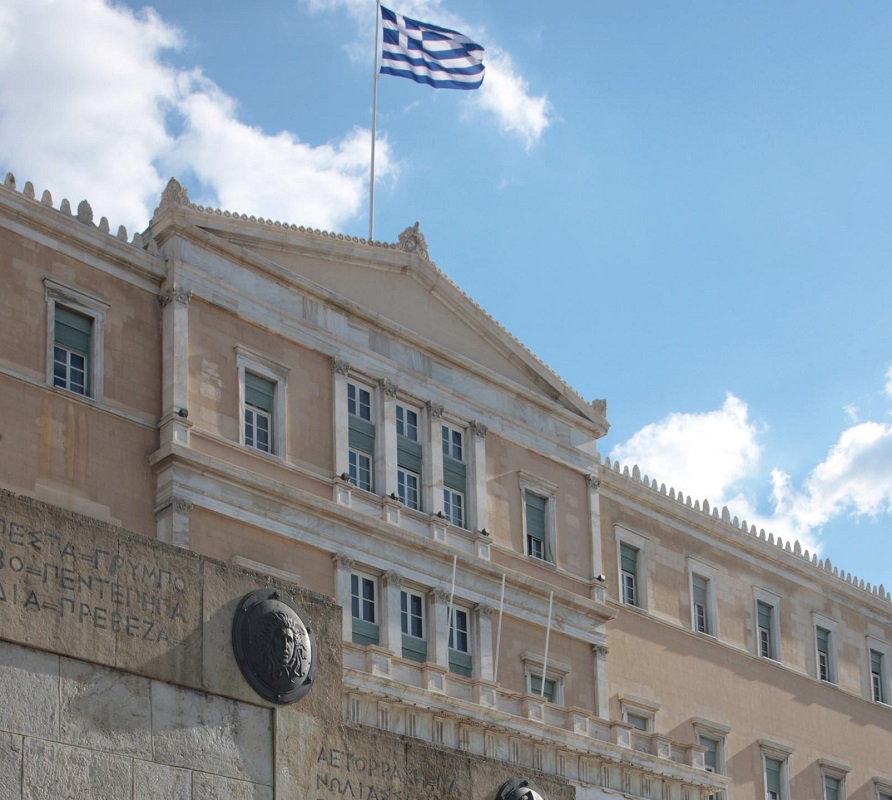 Capital Economics analysts add that the Mitsotakis government has in its five months in power moved ahead with tax cuts to support the economy and has initiated a number of structural reforms. At the same time, however, it remains to be seen whether its fiscal policy can withstand in the long term.

According to Capital Economics, the Greek economy started showing signs of recovery in 2017, returning to growth at 1.4 percent following a decade of diminishing economic activity.

Since 2017, it has been steadily growing albeit at a slow pace, with business activity picking up pace and investor interest rising.

“The new government has made a promising start, but restoring the Greek economy will be a marathon, not a sprint. We continue to expect Greek GDP to grow just 1.5 percent annually in the coming years. Even with an annual growth rate of 2 percent to 2021, it will take more than a decade before the economy returns to pre-crisis GDP growth rates,” Capital Economics said.

Lufthansa: Flights to Rhodes and Zakynthos for Summer 2020