Arta and its Legendary Stone Bridge on Show at Athens Airport 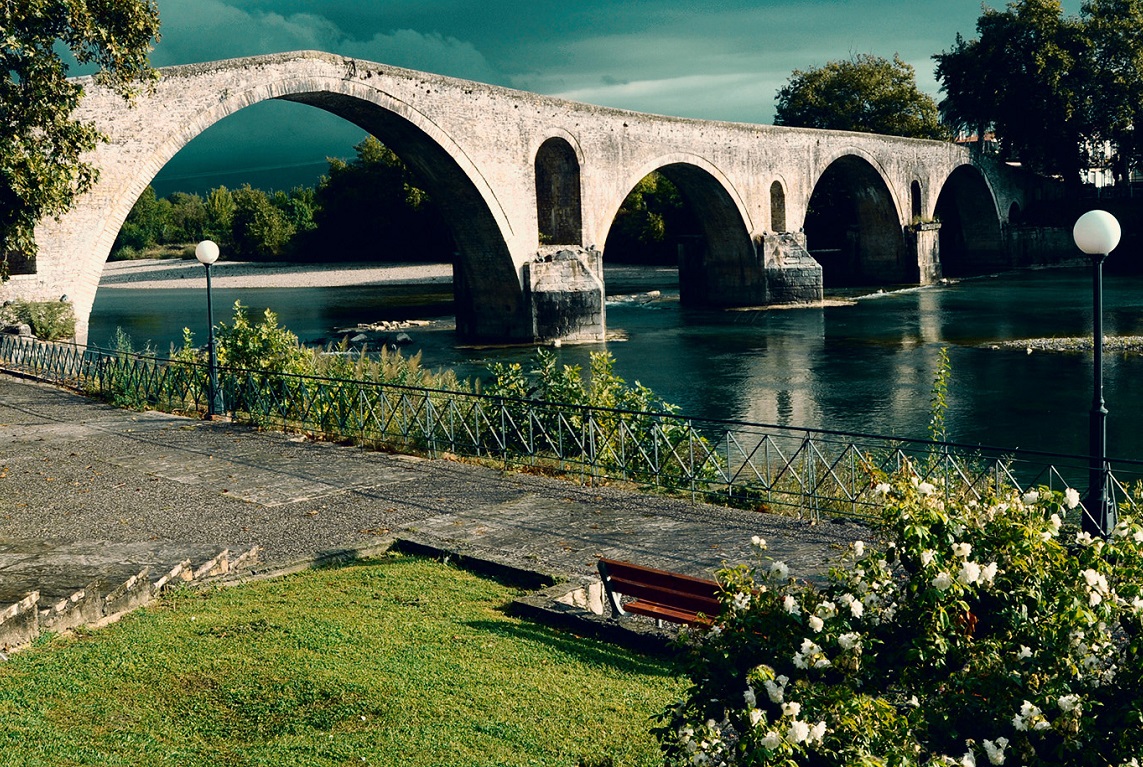 The Bridge of Arta. Photo Source: Municipality of Arta

The city of Arta in Western Greece, with its legendary stone bridge, is the 10th destination of Athens International Airport’s (AIA) “Fly me to the Moon – Sounds Greek to Me!” program.

Initiated in July 2018, the program has so far showcased the natural beauties, cultural identity, gastronomy, customs and traditions of nine Greek destinations including Central Greece, Chania, Northern Greece and the South Aegean. 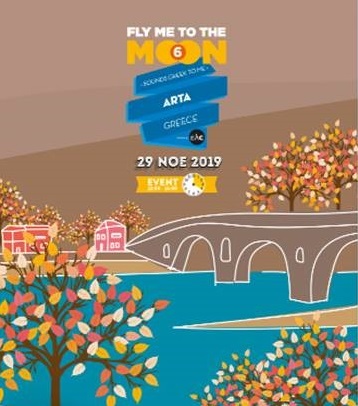 Arta and its historic stone bridge will be on show on Friday, November 29, from 12pm to 4pm at AIA’s Departure’s Level – Entrance 3.

“The airport’s passengers and visitors will be introduced to the stone bridge of Arta with its unique architecture and history, as well as to the area’s ancient and Byzantine monuments,” AIA said in an announcement.

Furthermore, AIA will present a miniature of Arta’s stone bridge, created by stone carver Vassilis Themelis, while the folklore Museum of Musical-Philological Association “Skoufas” will showcase everyday household objects from the region.

The event will also include traditional music by the “Lalitades”, a six-member local band, and dances by the Pan-Epirus Confederation.

Moreover, travelers will have the opportunity to draw bridges on small pieces of stone and keep them as a souvenir, as well as taste popular recipes and fresh fruit from the region of Epirus.