EU Still Needs to Work on Gender Parity in Trade 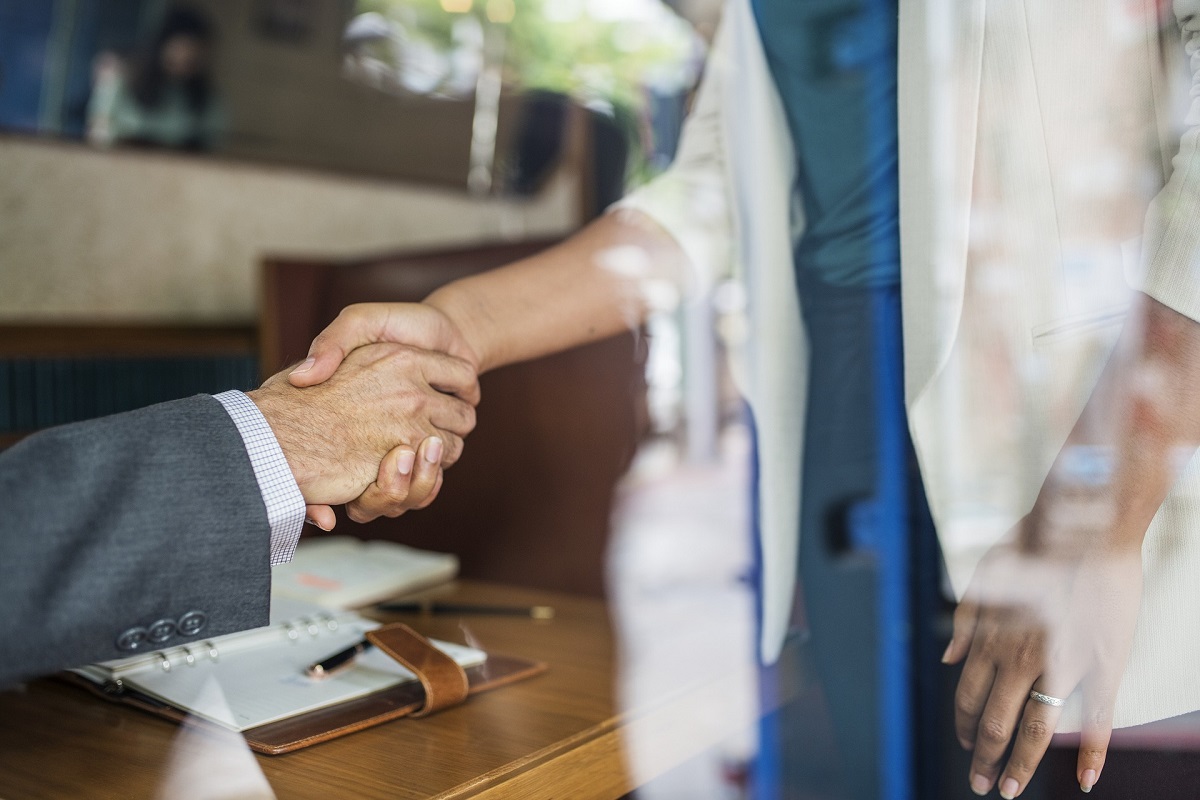 International trade in the European Union still has a long way to go in order to fully integrate women in the work force with only one in five companies achieving gender parity in employment, a recently released study found. 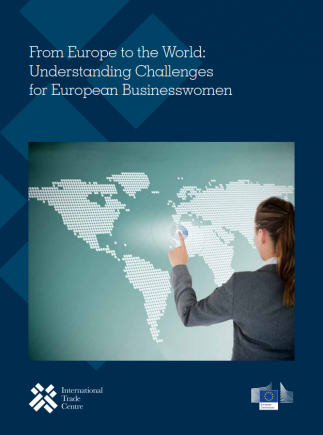 Titled “From Europe to the World: Understanding Challenges for European Businesswomen” and carried out in 12 EU countries by the European Commission and the International Trade Centre, the survey found that only 20 percent of EU exporting companies are owned, led or managed by females.

Additionally, women are under-represented in companies of the agriculture and manufacturing sectors engaged in external EU trade, but have a stronger presence in sectors with lower export growth potential such as the clothing and textiles industries.

More specifically, one in five export companies in the EU is owned, led or managed by a woman, while in almost half of the companies surveyed, females account for 30 percent or less of the total workforce.

Even more disturbing is the fact that women rarely reach senior executive  positions.

According to the report, size and industry concentration appear to be driving patterns of inequality.

At the same time, women-led firms – irrespective of size and concentration – are at a disadvantage when seeking access to skills, finance from commercial banks, and business networks.

On the positive side, women-led enterprises tend to extend opportunities to other women and employ them in senior positions.

In order to achieve improved gender equality, policymakers, the study suggests, should focus on interventions targeting small and medium-sized enterprises more broadly and on ensuring that women are enabled to benefit from such opportunities, including access to skills, funding from commercial banks, and business networks.

The report also recommends stronger industry representation for women and increased participation in consultation processes so that challenges faced by women-led companies can be shared with policymakers.

Women entrepreneurs should also look to organize themselves better at an EU-level to ensure their voice is heard.

Key to achieving gender parity in the EU, according to the study, is promoting the entry of women in employment, business ownership and management with a main focus on high-export sectors and domestic policies.