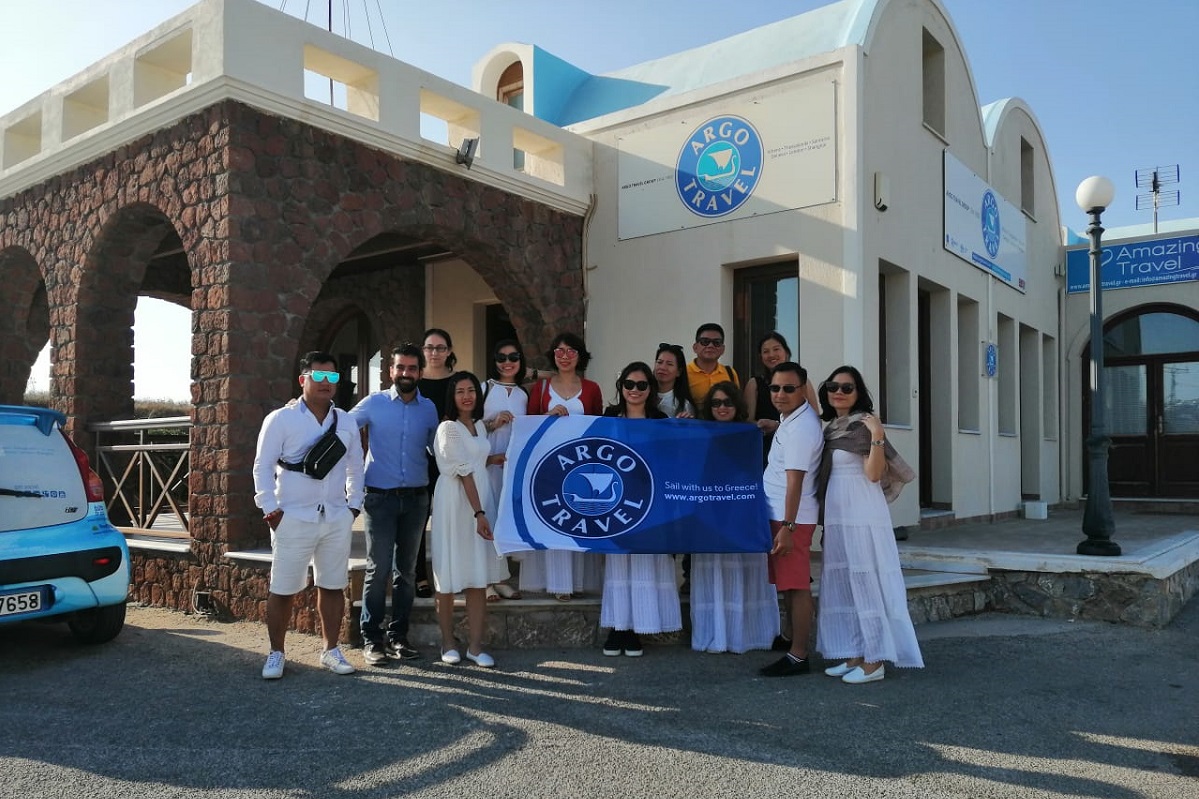 The foreign hosted buyers came from 16 different countries in Europe, North America, Asia and the Middle East. Among these were the UK, Germany, France, Austria, Italy, the US, India, Thailand and Vietnam.

The first fam trip was held during October 28 – November 4, with the participation of leading travel agents from Ho Chi Minh and Hanoi, Vietnam. They had the chance to visit landmark cultural monuments – including UNESCO World Heritage Sites- and museums in Athens, Santorini, and Lesvos. 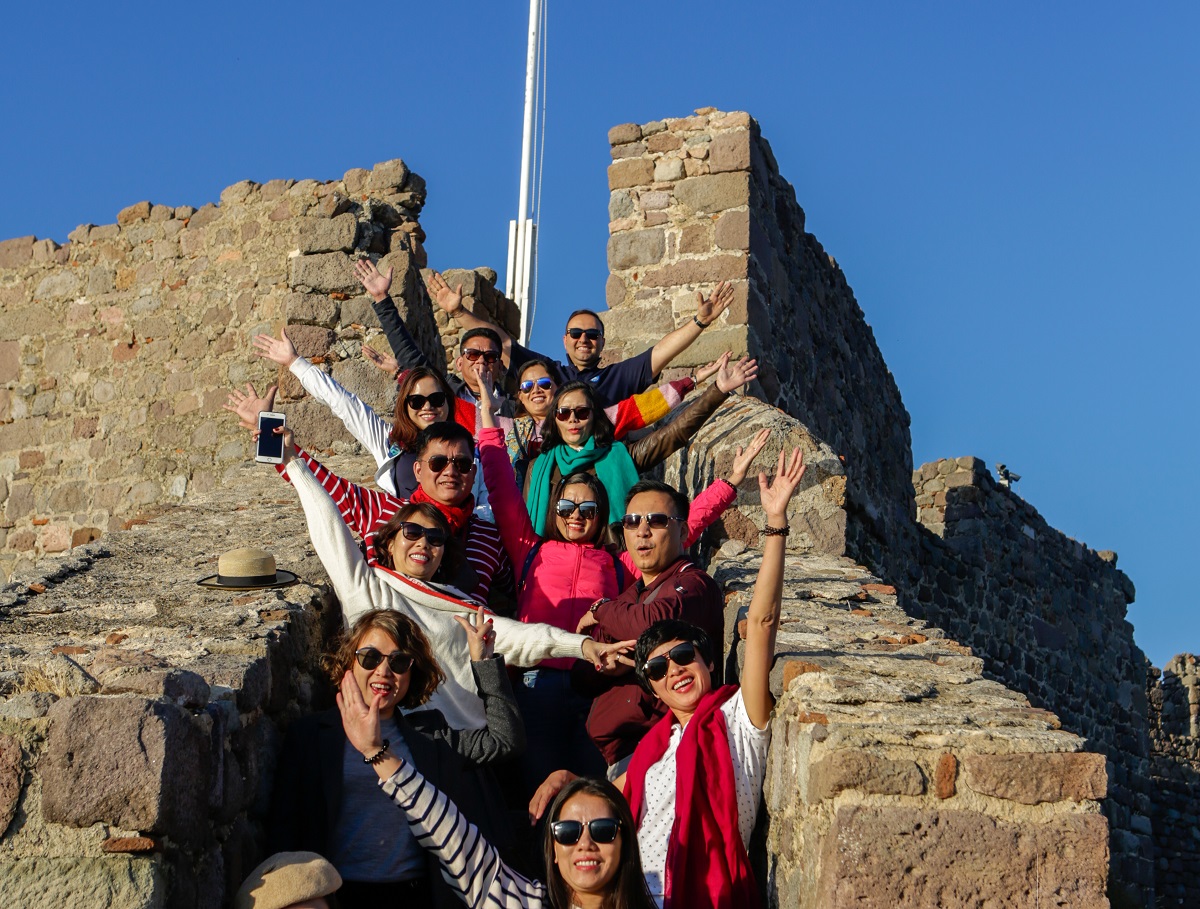 The hosted travel agents also visited various hotels in each destination and participated in a number of carefully designed activities inspired from local culture.

While on Lesvos, the Vietnamese travel agents were introduced to the island’s landscape, history, diverse gastronomy and authenticity. They also attended a briefing by the Vice Governor of North Aegean, Panagiotis Koufelos. 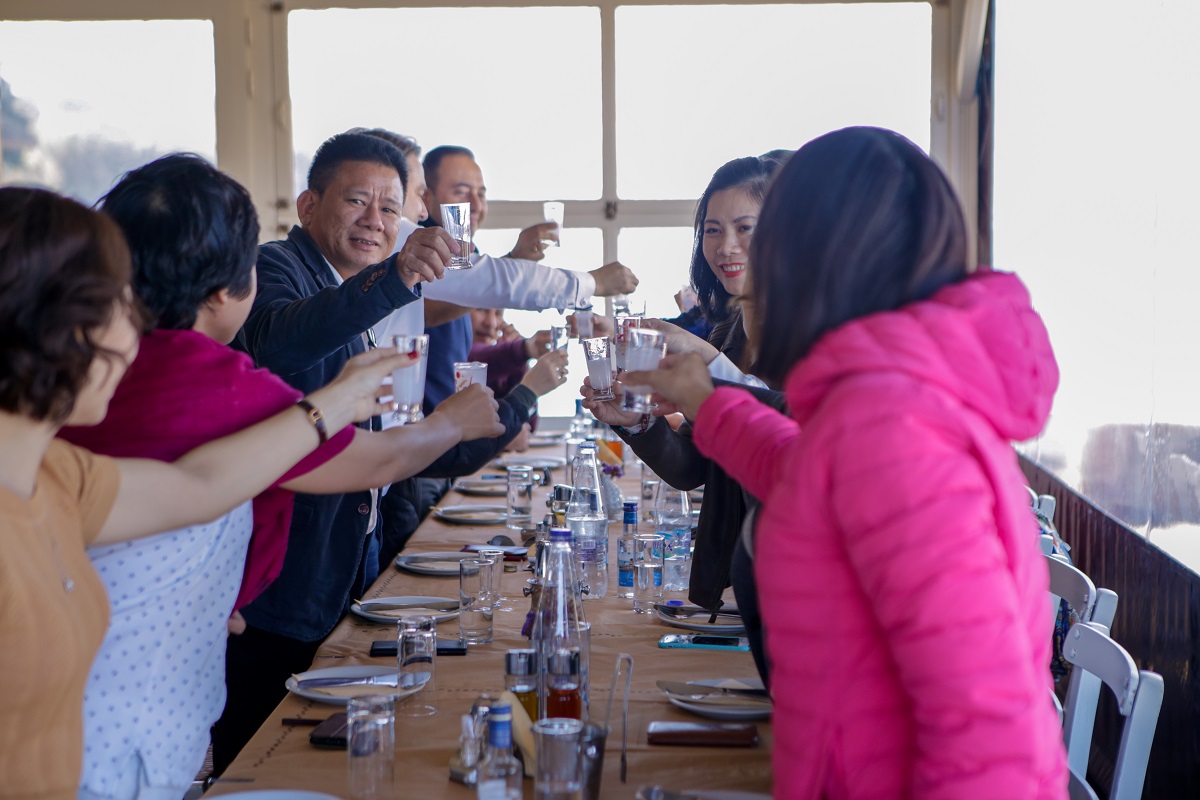 The second fam trip was held during November 13-16 and included 21 select travel agents from 15 different European, Asian and North American countries. During the trip, the agents visited the regions of Attica and Argolis.

The hosted buyers also participated in the 1st Alternative Tourism & Gastronomy Forum and B2B Networking Session, which was held as part of the Greek Panorama expo in the Greek capital earlier in November. 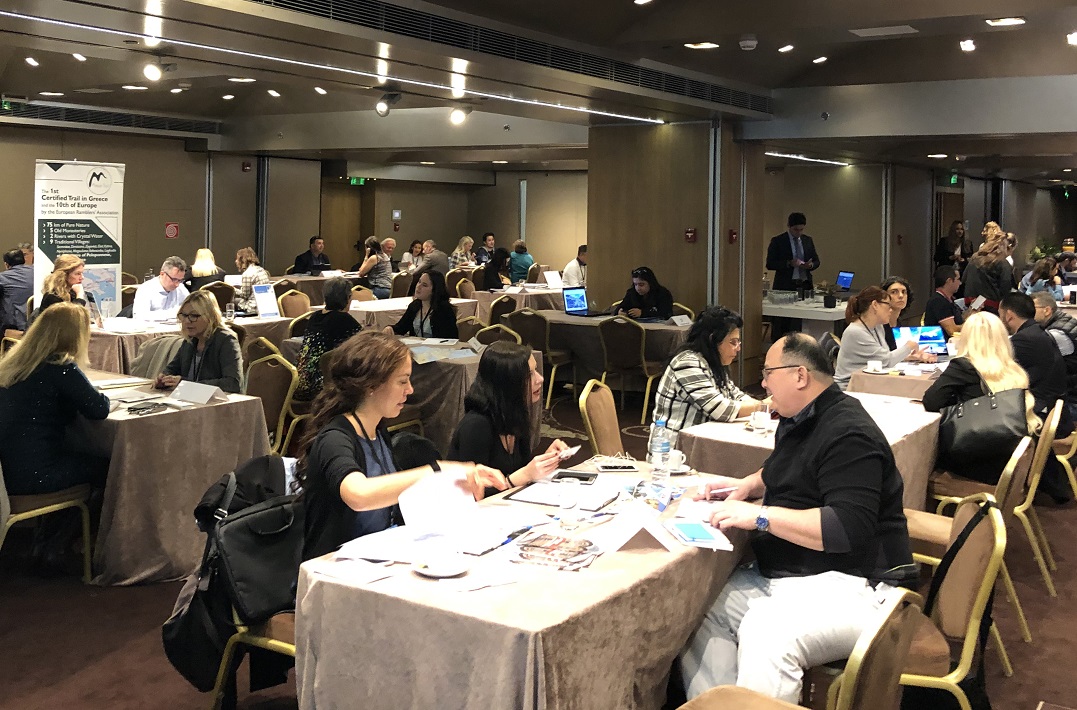 The hosted buyers had the opportunity to interact with sector professionals active in alternative tourism and explore the numerous activities and options offered in lesser-known destinations in Greece.

Moreover, they participated in carefully designed gastronomy events inspired by the Athenian and Peloponnesian culinary culture. 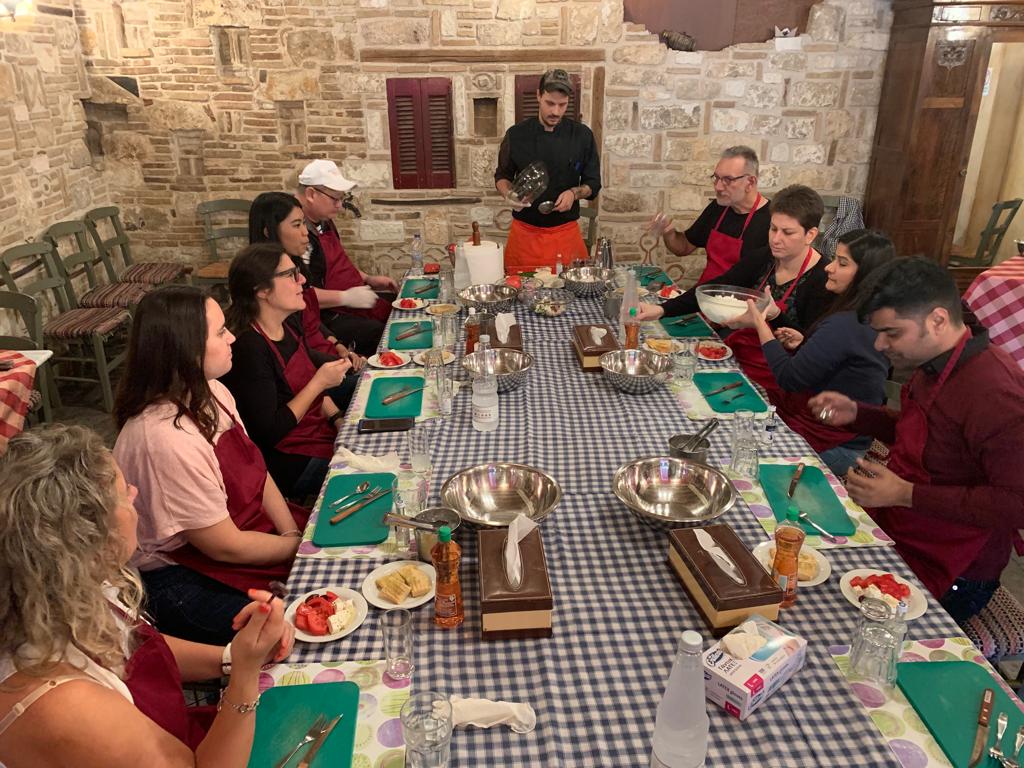 The travel group’s main goal is to promote Greece as a year-round destination to foreign markets.