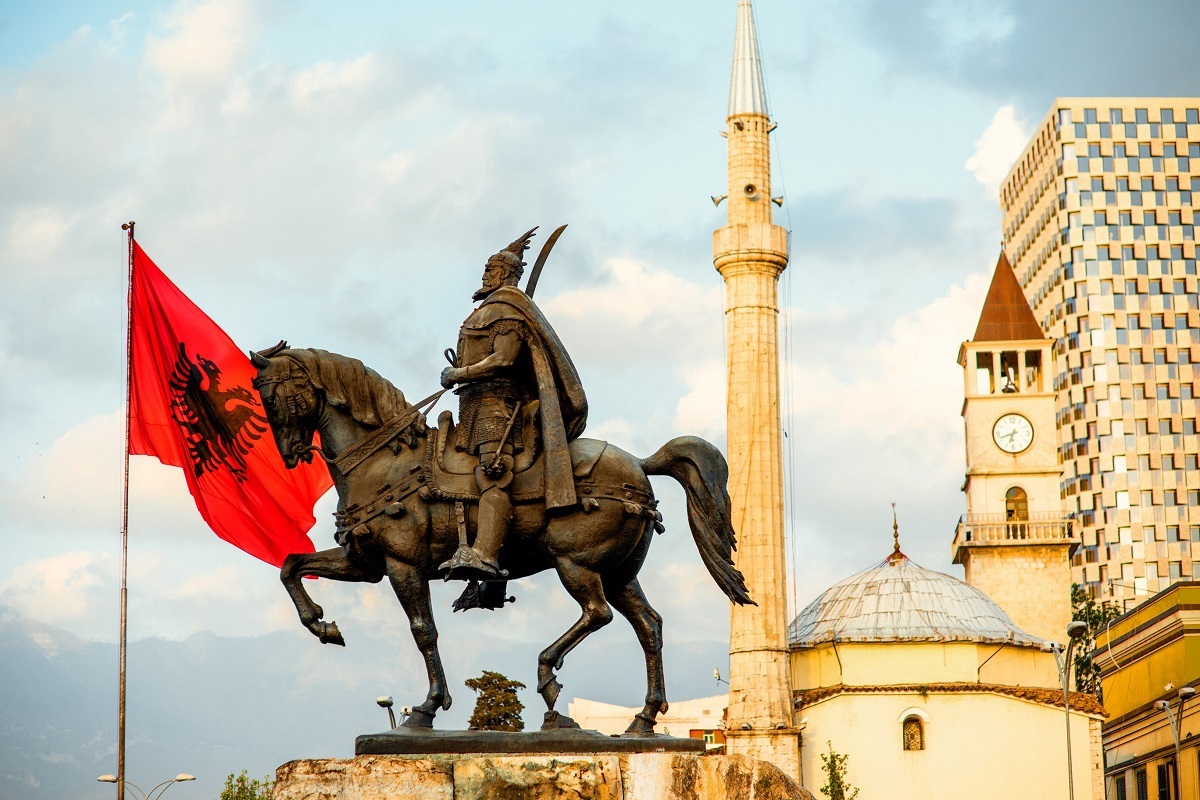 A 6.4-magnitude earthquake that hit Albania early Tuesday, has left behind at least 14 people dead and over 600 injured as search and rescue efforts continue to locate people under the collapsed buildings.

The quake, the strongest in decades and the second in two months, struck at approximately 4am hitting hardest the towns of Durres and Thumane, some 19 miles from the capital of Tirana as dozens of aftershocks continue. Schools have been closed in Durres, Lezhe and Tirana, while flights out of Tirana Airport have been suspended due to damage.

Albanian President Ilir Meta described the situation as “dramatic”, adding that everything must be done to save people “stuck under the ruins”. 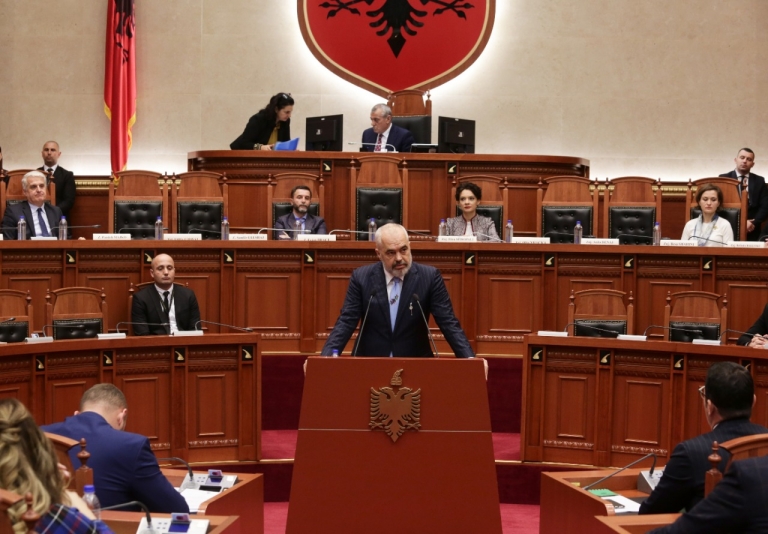 In the meantime, Greece together with Kosovo and Italy sent emergency teams to assist rescuers and volunteers in the recovery efforts.

“I have communicated with Albania’s Prime Minister Edi Rama to convey the Greek people’s support. An EMAK disaster response team is departing immediately in order to assist in the rescue efforts, and Greece will contribute in every way possible to address the earthquake’s aftermath,” said Prime Minister Kyriakos Mitsotakis.

Other European leaders have also offered their assistance.

UNWTO Secretary-General Zurab Pololikashvili said via his twitter account that he was “saddened to hear today’s news from Albania. This earthquake has caused great damage and claimed lives. But it will not break the Albanian spirit. The Albanian people only recently rebuilt after a quake, and UNWTO again stands ready to help our Member State however we can”.

The Greek foreign ministry expressed condolences, adding that Foreign Minister Nikos Dendias would be heading to Tirana today as a sign of solidarity.

“We express our solidarity and support to the people and government of Albania hit by a devastating earthquake. We extend heartfelt condolences to the victims’ families and wish speedy recovery to the wounded. Our thoughts are with the rescue teams and all those affected,” the ministry said on twitter.

EU Still Needs to Work on Gender Parity in Trade