The Municipality of Athens is gradually illuminating the city’s neighborhoods for the Christmas holidays, with the support of private and public entities that have responded to its “Adopt your city” program.

Launched earlier this year, the scheme aims to involve residents, private and public sector companies and organizations in actions planned for the improvement of life in the capital. 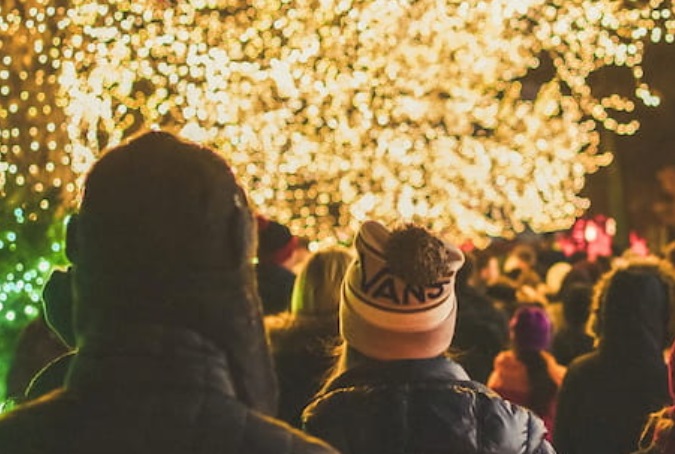 A total of 19 companies and organizations have responded to the municipality’s call and, starting today, will gradually decorate a number of the city’s streets, squares and neighborhoods, with brand new lights and ornaments for the Christmas holidays.

Among them are enterprises active in tourism such as AEGEAN which will illuminate Skoufa and Kanari streets in Kolonaki; Ionian Hotel Enterprises SA, owner of Hilton Athens, that will illuminate part of Vasilissis Sofias avenue; the Athens Tiare Hotel that will decorate Omonia Square along with Attika Bakeries and Hondos Center; and the Wyndham Grand Athens, Wyndham Athens Residence and K29 – members of Zeus International – that will decorate Karaiskaki square.

Other entities involved in the scheme include the Onassis Foundation, Coca Cola, Protergia – the energy company of Mytilineos Group, Cosmote, Motor Oil and others. 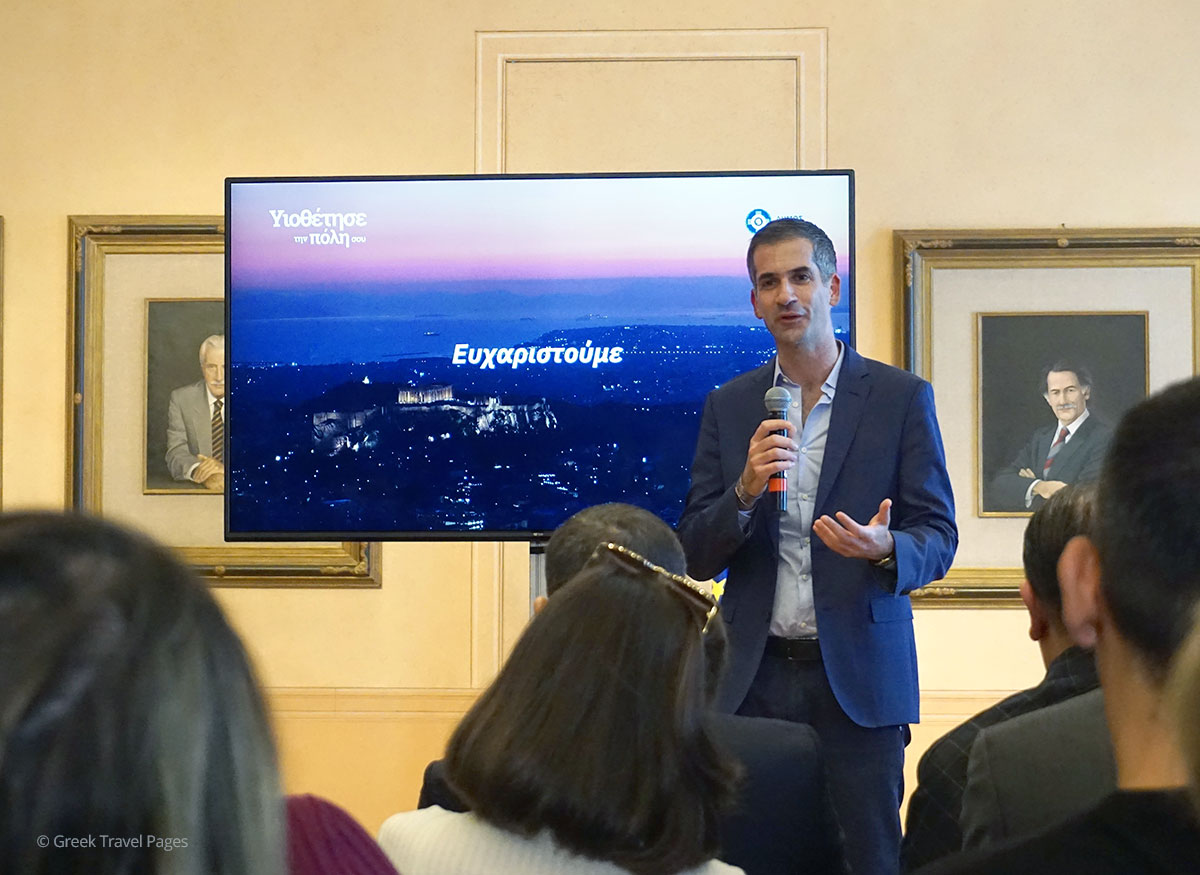 Speaking to reporters during a press conference on Monday, Athens Mayor Kostas Bakoyannis said that the municipality’s Christmas decoration program will be upgraded and extended to more streets than ever before.

According to Bakoyiannis, thanks to the city’s contributors the municipality will save up to 2 million euros from the city’s Christmas lighting program.

“The world is changing. Greece is changing and Athens is also changing. The keyword is ‘together’,” Bakoyiannis said and thanked the program’ contributors “for offering joy and optimism to the city”. 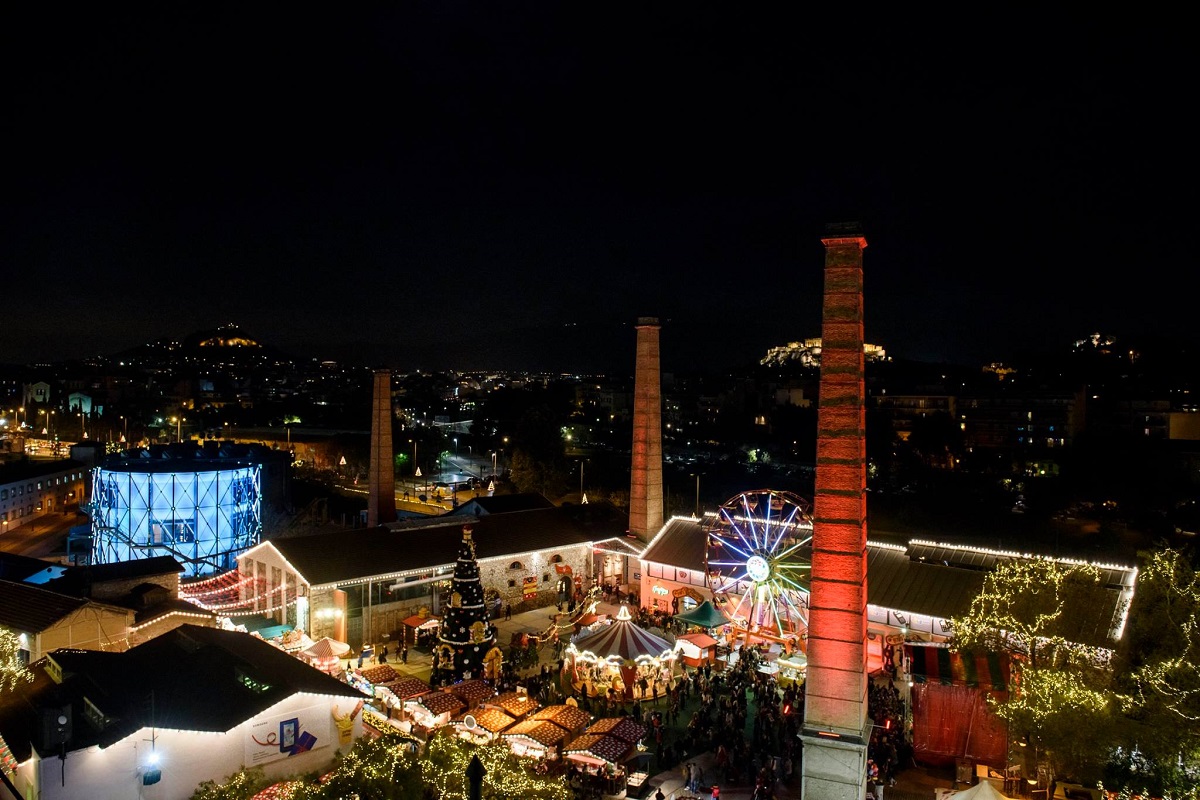 Athens’ Christmas decoration will be completed by December 10, when the Mayor will light the Christmas tree at central Syntagma square.

The municipality’s “Adopt your city” program first encouraged Athenians to adopt a tree and now continues with the call for involvement with the city’s Christmas decoration.

For more information on how to “adopt your city”, visit the website www.adoptathens.gr.