Safety, cleanliness and revamp works are key for the development of Athens as an attractive urban tourism* destination, said Deputy Tourism Minister Manos Konsolas during the 49th General Assembly of the Athens-Attica & Argosaronic Hotel Association, held in the Greek capital recently.

According to Konsolas, in order to enhance urban tourism, Athens needs to upgrade its urban landscape.

“Abandoned buildings can change through integrated urban investments in deprived areas. Public buildings that have become deteriorated over time, can also be undertaken by private investors,” he said.

At this point he announced that the Tourism Ministry is planning to transfer its services from its current location, near central Syntagma Square, to a “deprived” Athens neighborhood. The exact location will be announced in due time.

Meanwhile, according to Konsolas, there are many areas in Athens that could be turned into cultural and entertainment hubs.

“I am referring to the so called ‘cultural clustering’ which refers to the revamp of deprived areas with post-industrial character, and the creation of culture and entertainment networks also known as ‘cultural routes’,” he said. 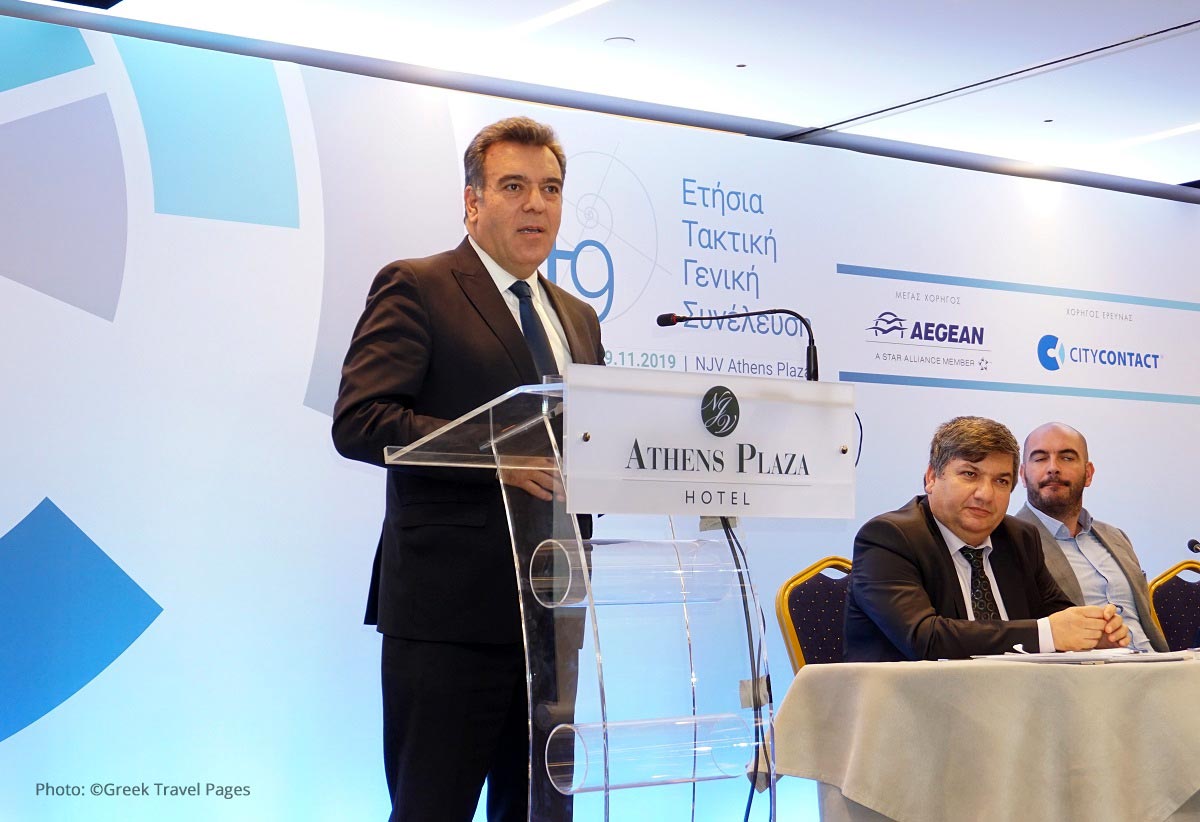 The Tourism Ministry is also planning to take measures for the tourism development of the greater area of Attica. These include the extension of the opening hours of museums and archaeological sites; the launch of a single ticket that would grant admission to museums and archaeological sites, and access to public transportation; the use of new technologies when offering information and services to visitors, and booking online; the promotion of tourism through internet and social media; and the development of conference tourism with the creation of a modern conference venue in Attica.

Konsolas added that the Tourism Ministry is planning to soon hold a meeting with the relevant ministries, local authorities and tourism stakeholders to discuss Attica’s tourism development and urban regeneration.

*According to UNWTO, urban tourism is “a type of tourism activity which takes place in an urban space with its inherent attributes characterized by non-agricultural based economy such as administration, manufacturing, trade and services and by being nodal points of transport. Urban/city destinations offer a broad and heterogeneous range of cultural, architectural, technological, social and natural experiences and products for leisure and business”.