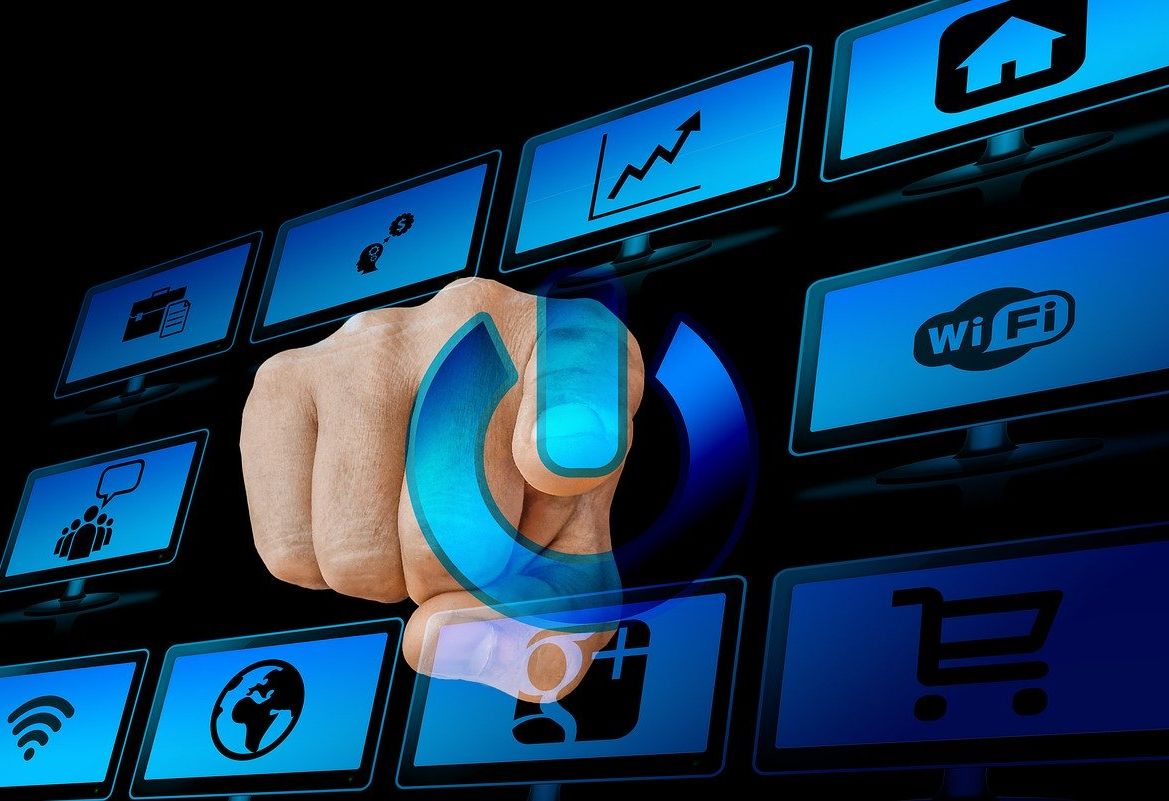 Greece can only move into robust growth if it begins to invest in new technologies and training, balancing in this way the possibility of automation driving out a large part of the working force due to lack of skills, according to the latest bulletin released by the Hellenic Federation of Enterprises’ (SEV).

Citing a recent McKinsey report, SEV is ringing alarm bells noting that new technologies, automation and robotics will potentially eliminate one in two jobs. In order to address this threat, SEV suggests transferring the workforce to other productive activities by training employees in new skills.

“All of the employees impacted will have to be re-trained in order to be able to use new technologies, which must be introduced without delay,” SEV notes.

To demonstrate the point, SEV refers to investments in manufacturing, which it says are still not paving the way for adaptation to new technologies – or to the so-called e Fourth Industrial Revolution.

More specifically, only 6.3 percent of employees in Greece, aged 18-64 (compared to 14.8 percent in the EU) participate in education and training programs, with 5.5 percent in trade and 3.5 percent in manufacturing against 13.3 percent and 9.5 percent, respectively in the EU.

In the meantime, companies implementing continuing vocational training programs see only 18 percent of their staff participating in these (compared to 37 percent in the EU) leaving a large part of the work force unprepared for new technologies, which will soon include AI and robotics.

SEV analysts underline that the development of new products and services for the application of new technologies will create the need for labor as long as employees gain the necessary skills ahead of their implementation.

To address the challenge, SEV proposes incentives for investments focused on innovation, research and development (R&D), as well as public-private partnerships which will design and implement a national strategy for the adaptation of the economy to new technologies with specialized platforms for cooperation, skills development programs, development of digital innovation hubs.

SEV will present its complete set of recommendations at the “Industry 4.0: Α Growth Opportunity Greece Should Not Miss” conference during December 18-19 at the Hilton Athens.