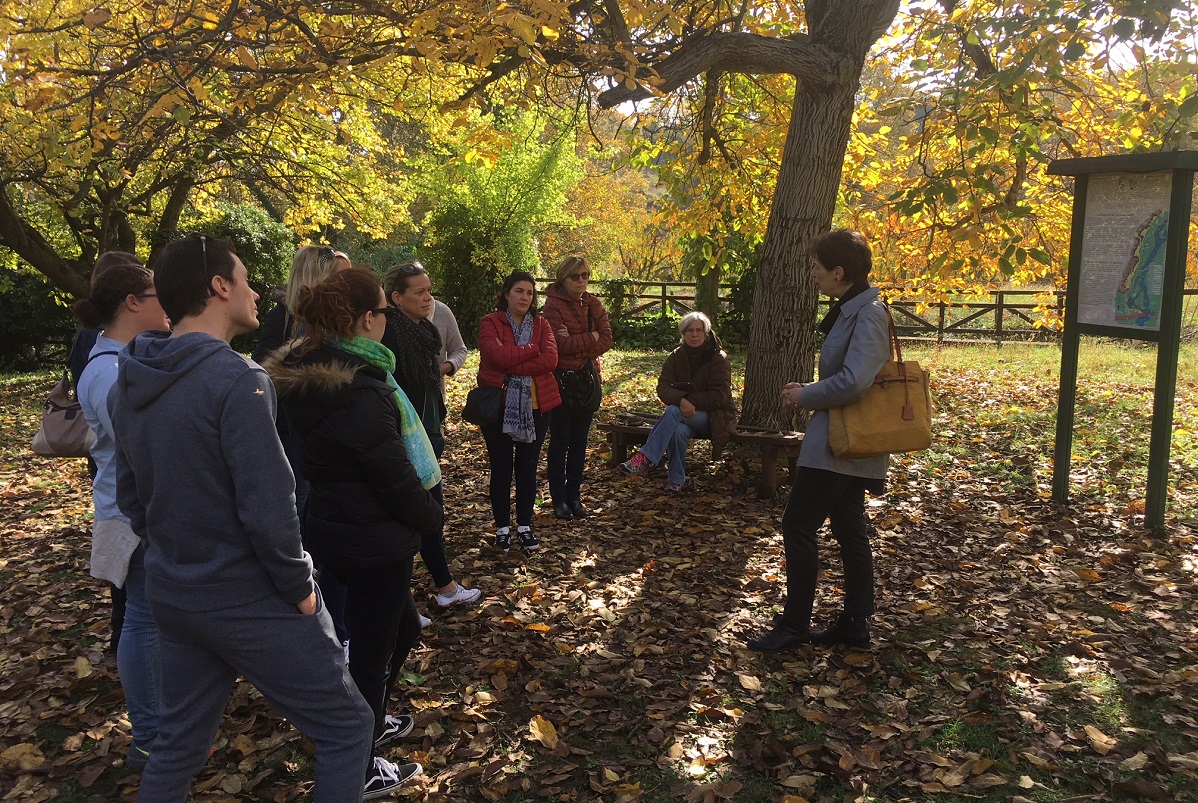 Eleven travel agents of Selectour, a French network of independent travel agents, recently participated in a familiarization trip to Northern Greece to discover its alternative tourism side.

Organized by Athens-based Yalos Tours travel agency that specializes in the French market and AEGEAN Airlines, the fam trip took place between November 14-17 and gave Selectour’s travel agents the chance to explore the lesser-known destinations of Northern Greece. 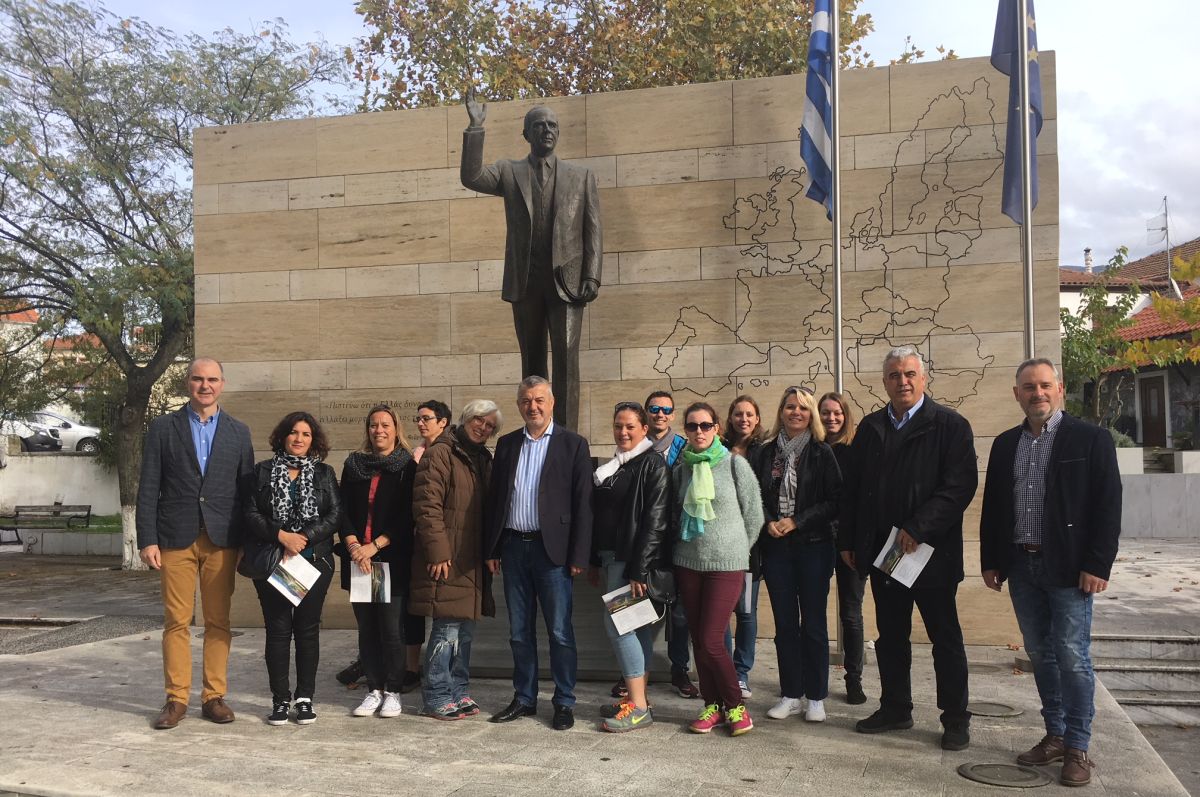 The French travel agents also experienced the alternative side of of Northern Greece with tours and activities that went beyond the “sea and sun” form of tourism.

Selectour has over 1,200 member travel agencies and offers services to over two million French travelers every year. 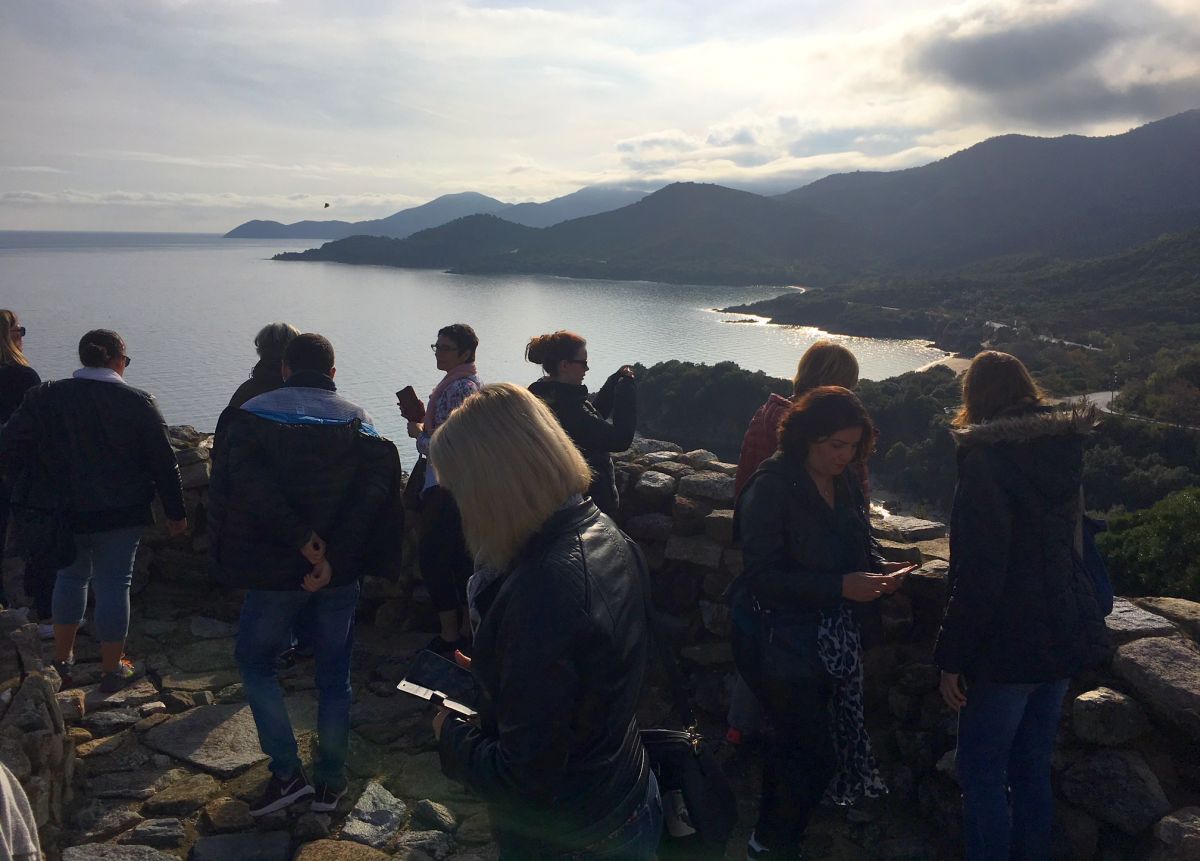 “This was the fifth fam trip for French travel agencies organized by Yalos Tours and AEGEAN to promote lesser-known Greek destinations that offer competitive advantages and can attract French travelers,” Yalos Tours General Manager Christos Panaretou said in an announcement.

During the fam trip, Selectour’s agents toured Pella and visited the site where Aristotle taught Alexander the Great; the burial sites of Macedonia’s kings; and the ancient theater of Mieza. 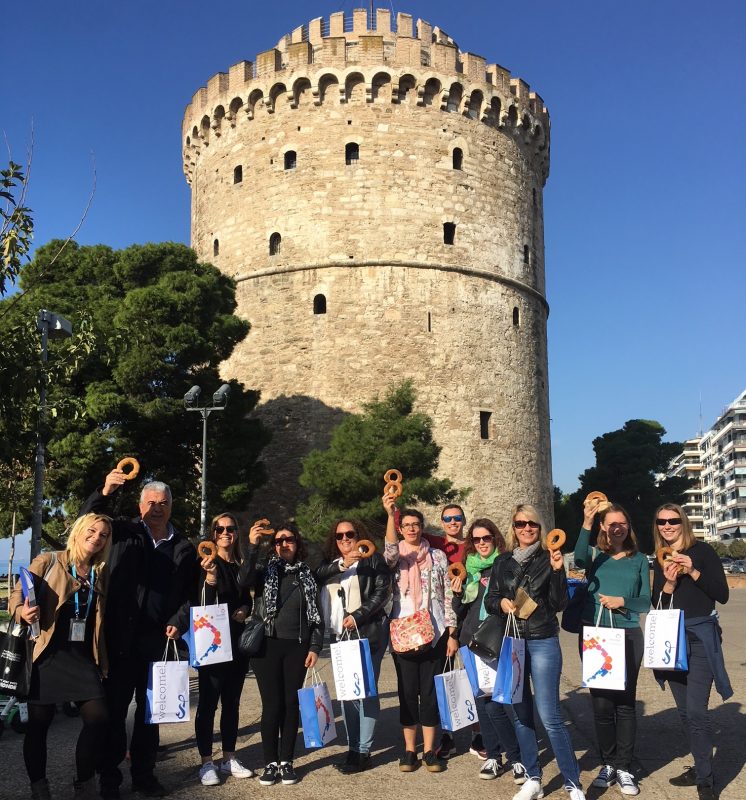 They also visited Naousa and its wineries, tasted the local cuisine and learned about the city’s customs.

Furthermore, with the assistance of the Thessaloniki Tourism Organization, the French travel agents were introduced to Thessaloniki and were impressed by the city’s landmark sites and close distance to other “must-see” destinations in Northern Greece.

Yalos Tours also organized visits to the eastern side of Halkidiki – Arnaia, Gomati and Ancient Stagira – the port of Amphipoli, Proti Serron and the port city of Kavala. 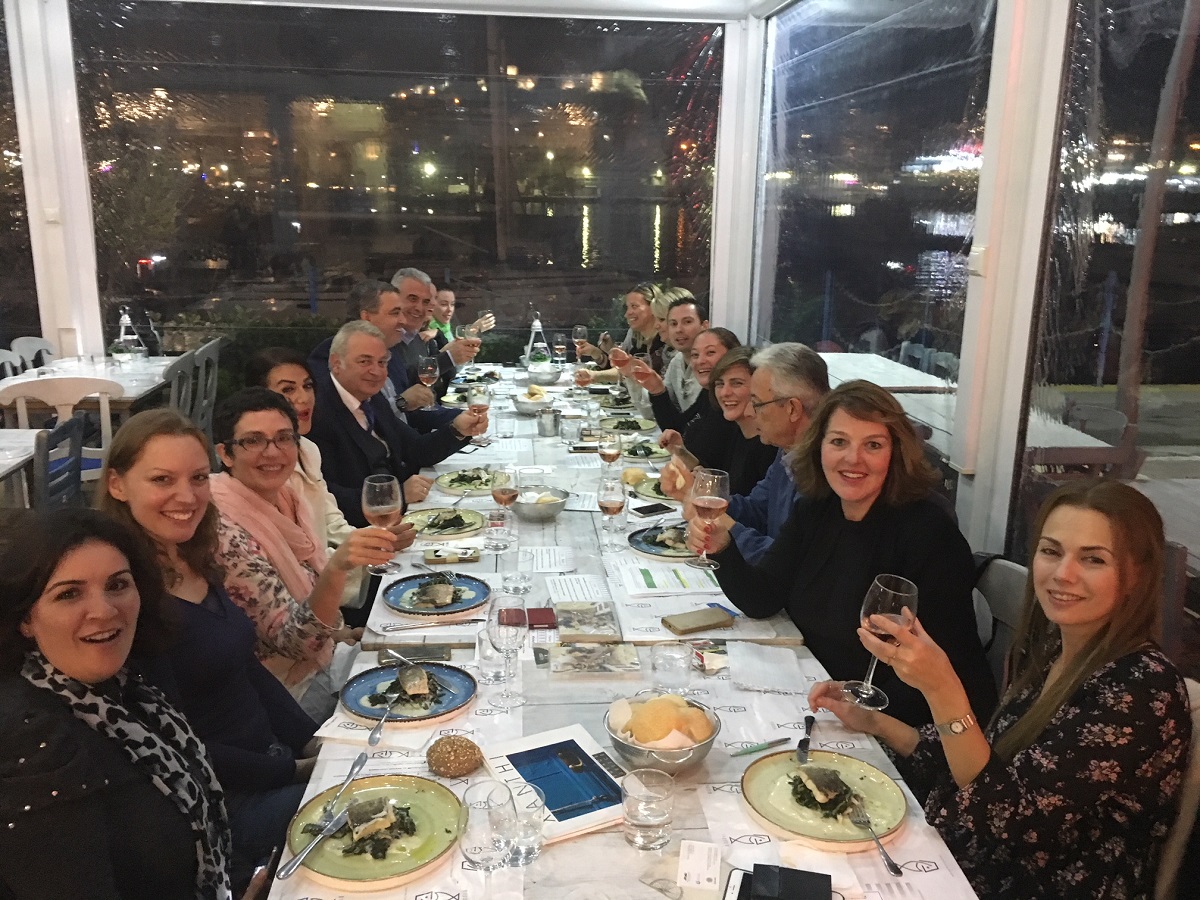 “The information and experiences that Selectour’s agents received during the fam trip will be distributed to the network of the French travel company,” Christos Panaretou said and added that Yalos Tours is planning to further enrich its online B2B platform, www.yalostours.net, by including more experiential trips to Northern Greece.

Furthermore, he expressed his confidence that arrivals from France to Northern Greece will rise due to Aegean Airlines’ decision to increase flights from/to Thessaloniki’s Makedonia Airport in 2020.