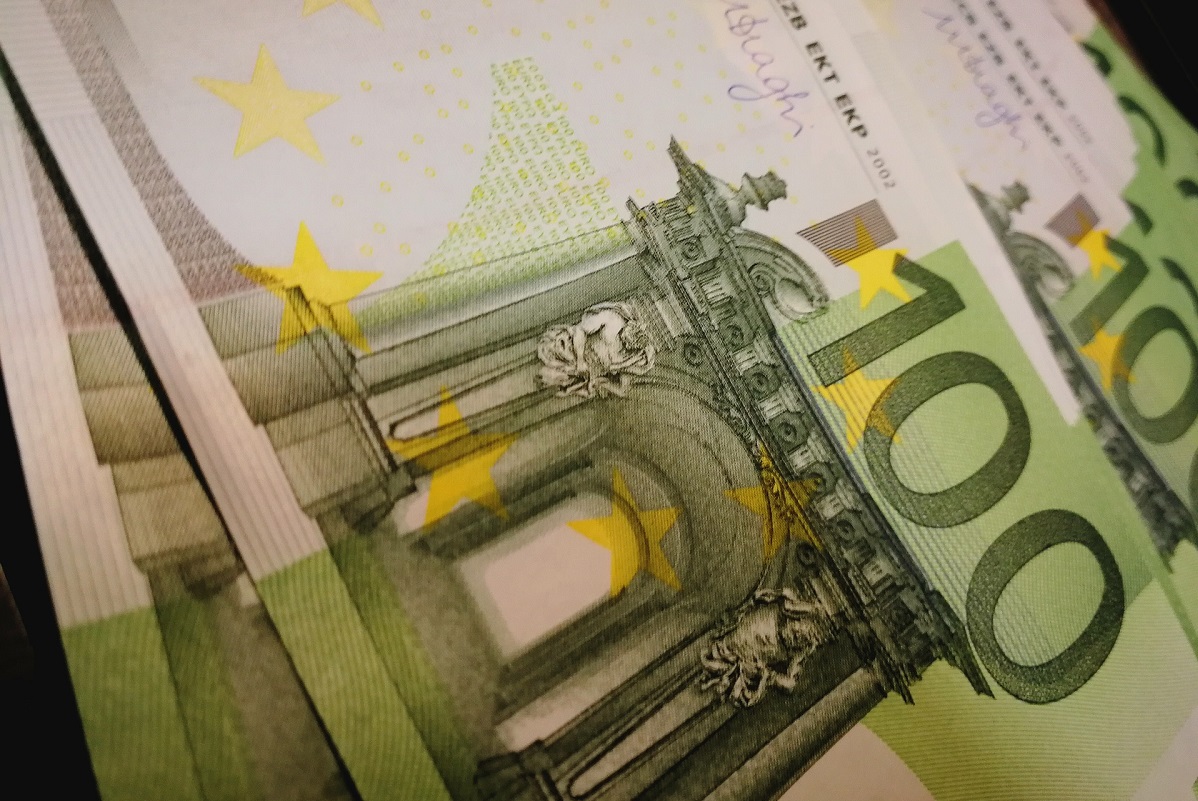 Exports and improved private consumption are likely to strengthen short-term growth in Greece, projected at 2.0 percent in 2019 and 2.4 percent in 2020, the European Bank of Reconstruction and Development (EBRD) said recently.

More specifically, the “Regional Economic Prospects in the EBRD Regions” report released this month notes that Greece’s economy is gradually recovering albeit at a slow pace this year, but short-term prospects appear to be favourable given the strong fiscal performance, improved prospects for medium-term debt sustainability and a new momentum for reform.

At the same time, the general government primary surplus was 4.4 percent of GDP in 2018, well above the 3.5 percent target, and on track to achieve this target in 2019.

According to the EBRD, export activity in goods and services, stronger consumption, and decreasing unemployment rates – at 17 percent in August 2019 – are all positive factors.

EBRD analysts add that investment activity is the key for recovery to keep up the momentum, and is expected to rise as the health of the financial sector improves.

The report also notes that non-performing exposures, though “exceptionally high”, should lower significantly over time but economic growth depends on the magnitude and pace of the reduction.

Crucial for Greece’s full economic recovery is swiftly implementing reforms, including moving ahead with stalled privatizations such as the Hellinikon project, as well as optimizing public administration and governance, the EBRD said.