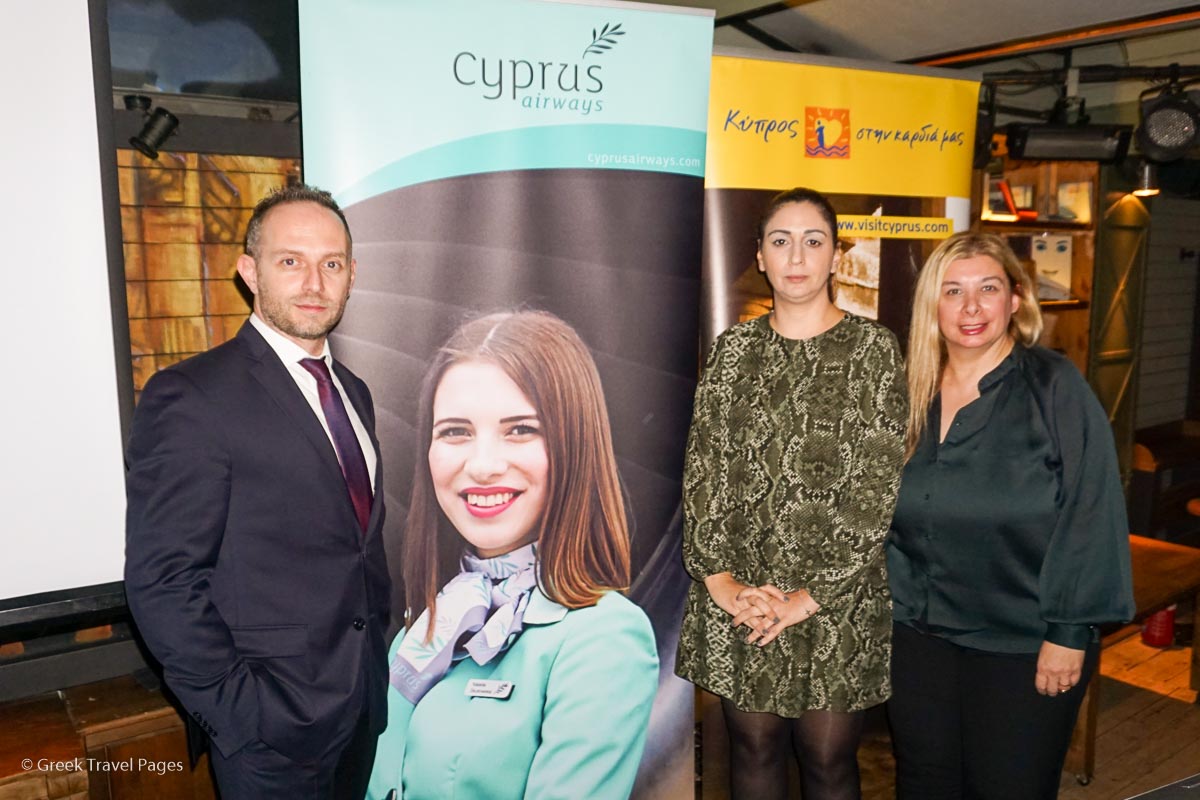 Cyprus Airways on Thursday announced new routes to connect travelers to Greece from its hub in Larnaca as well as from other European destinations for summer 2020. 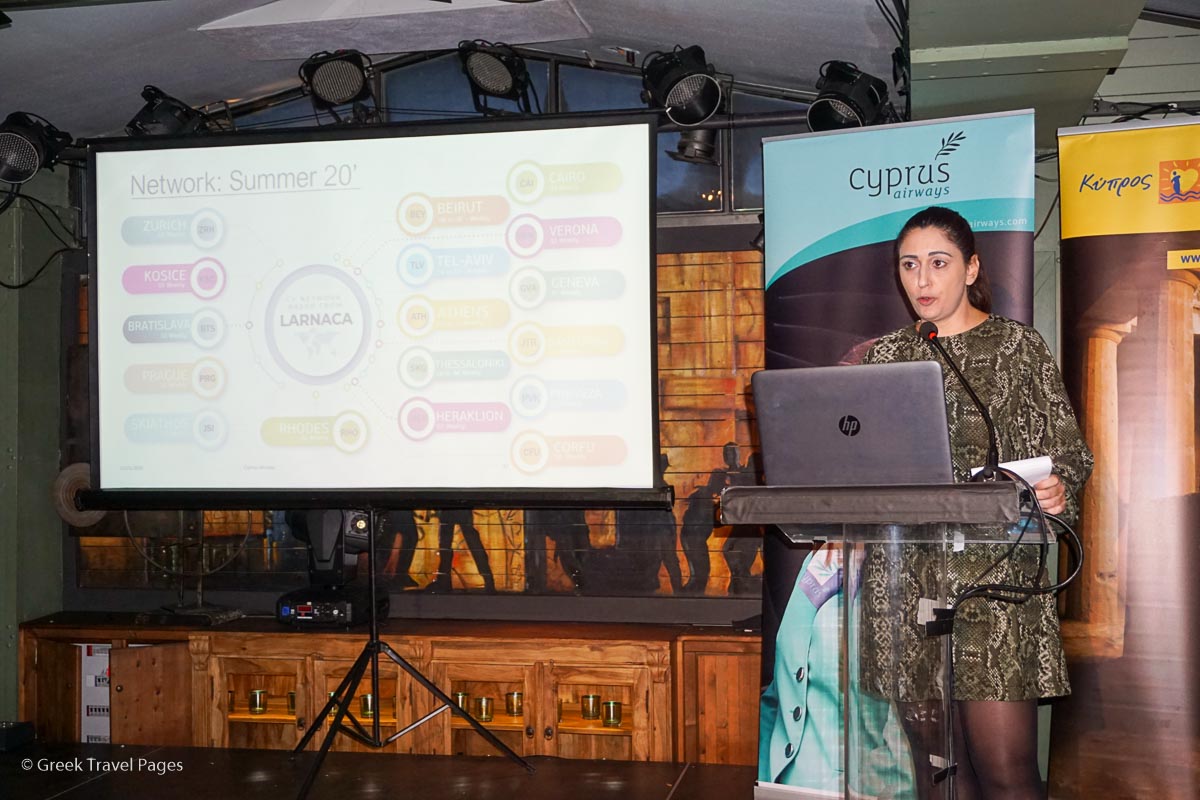 “We are going beyond our point to point network from Larnaca and will expand from the Greek market to other European markets,” Constantinou said.

In summer 2020, the airline will fly from Bratislava direct to Rhodes and Corfu. A weekly connection will also launch between Kosice and Corfu.

“Our main aim is to connect Tel Aviv with the Greek market in the future,” she added. 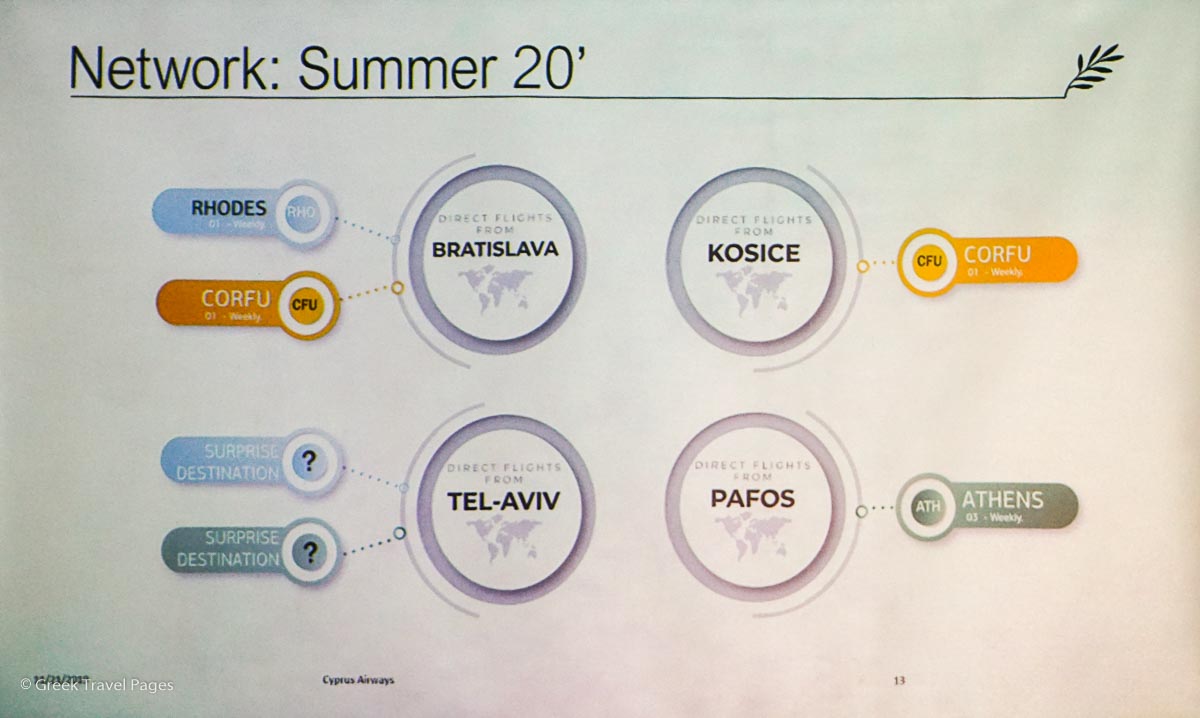 The new routes announced will be added to the existing network of Cyprus Airways. The company already operates from Larnaca, on a weekly basis, 10 weekly flights to Athens, two flights to Thessaloniki and Heraklion, Crete, as well as six flights to Tel Aviv and two flights to Beirut and Prague.

Moreover, as of December 21, Cyprus Airways will connect Athens to the city of Paphos three times a week.

Cyprus Airways to add aircraft to fleet in 2020 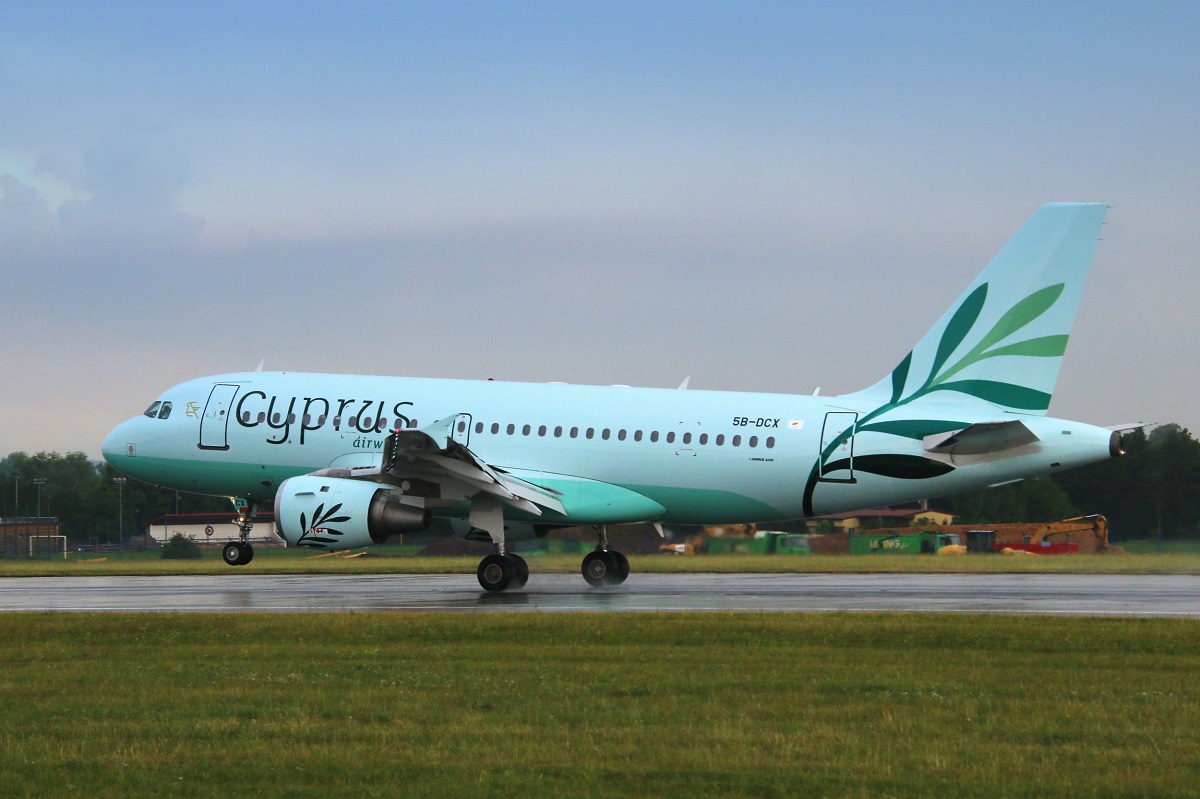 Constantinou also announced that a third Airbus A319 of 144 Economy seats would be added to the airline’s fleet in 2020. Cyprus Airways currently has a fleet of two aircraft.

At this point, she informed that the airline’s future plans include increasing the frequency of flights to all destinations it serves.