Japan Week 2019 Event Kicks Off in Athens on November 23 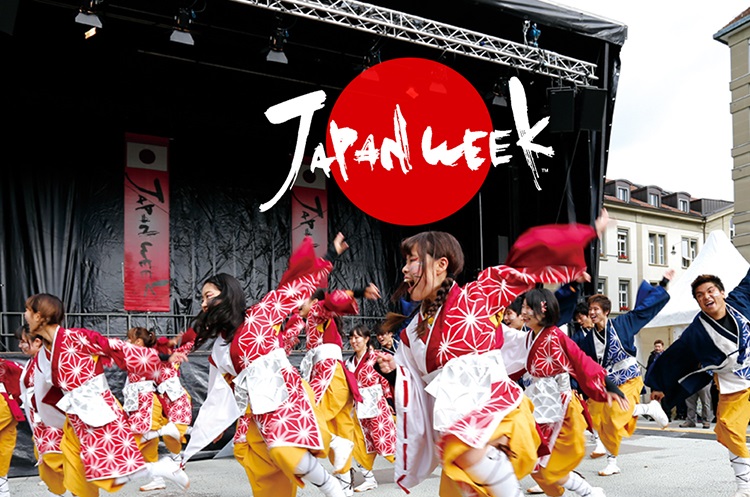 The Greek capital is ready to host the Japan Week 2019 event that will take place at the Megaron – Athens Concert Hall during November 23-28. The event’s aim is to promote Japanese culture and strengthen the ties between Greece and Japan.

The Japan Week in Athens will feature more than 700 Japanese artists and a number of theater performances, music shows, art exhibitions, and workshops.

Events will kick off on Saturday afternoon, November 23, with a special music and dance show at central Syntagma Square, in the presence of Athens Mayor Kostas Bakoyannis and Ambassador of Japan to Greece Yasuhiro Shimizu.

Ahead of the Tokyo Olympic Games in 2020, participants will also have the opportunity to learn about the Olympic Movement through the interactive educational program of the International Olympic Academy, which has been upgraded by the M/Maritime shipping company and is now available in the Japanese language. The program includes games, quizzes and videos.

The Japanese Week events will continue through to November 28 at the Megaron with daily art shows, Japanese dances, jazz music and classic ballet shows, Samourai dance performances, tea ceremonies, as well as exhibitions of painting, engraving and photography, origami, ceramics and Samurai armor, among many others.

Furthermore, visitors will have the opportunity to taste Japanese rise and the traditional sake alcoholic beverage. 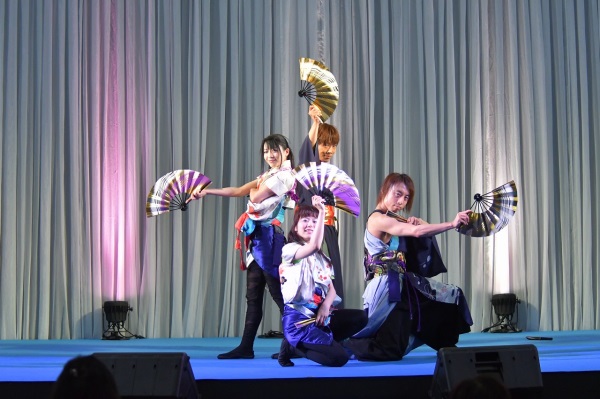 Admission to all events is free but reservation is required for the tea ceremonies and the art shows at www.megaron.gr. 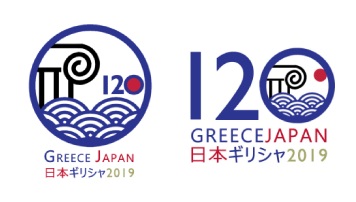 The logo marks the 120th anniversary since the establishment of diplomatic relations between Greece and Japan. Source: Embassy of Japan in Athens

The Japan Week 2019 event coincides with the 120th anniversary of Greece’s and Japan’s diplomatic relations.

The event will be held in Athens by the International Friendship Foundation and the City of Athens under the auspices of the Embassy of Japan in Athens and the Greek-Japanese Association.