Hoteliers in Athens and the greater Attica region are calling for a new strategy and improved policies in order to meet current challenges and further enhance tourism in the Greek capital.

During its 49th General Assembly, which was held in the Greek capital on Tuesday, the Athens – Attica & Argosaronic Hotel Association expressed concern about the drop in occupancy rates during the first ten months of the year, despite the sharp rise of arrivals at Athens International Airport.

According to data presented by GBR Consulting during the event, arrivals at Athens Airport increased by 11.8 percent during January – September 2019, compared to the same period last year, while occupancy rates in Athens’ hotels dropped by 2.3 percent. 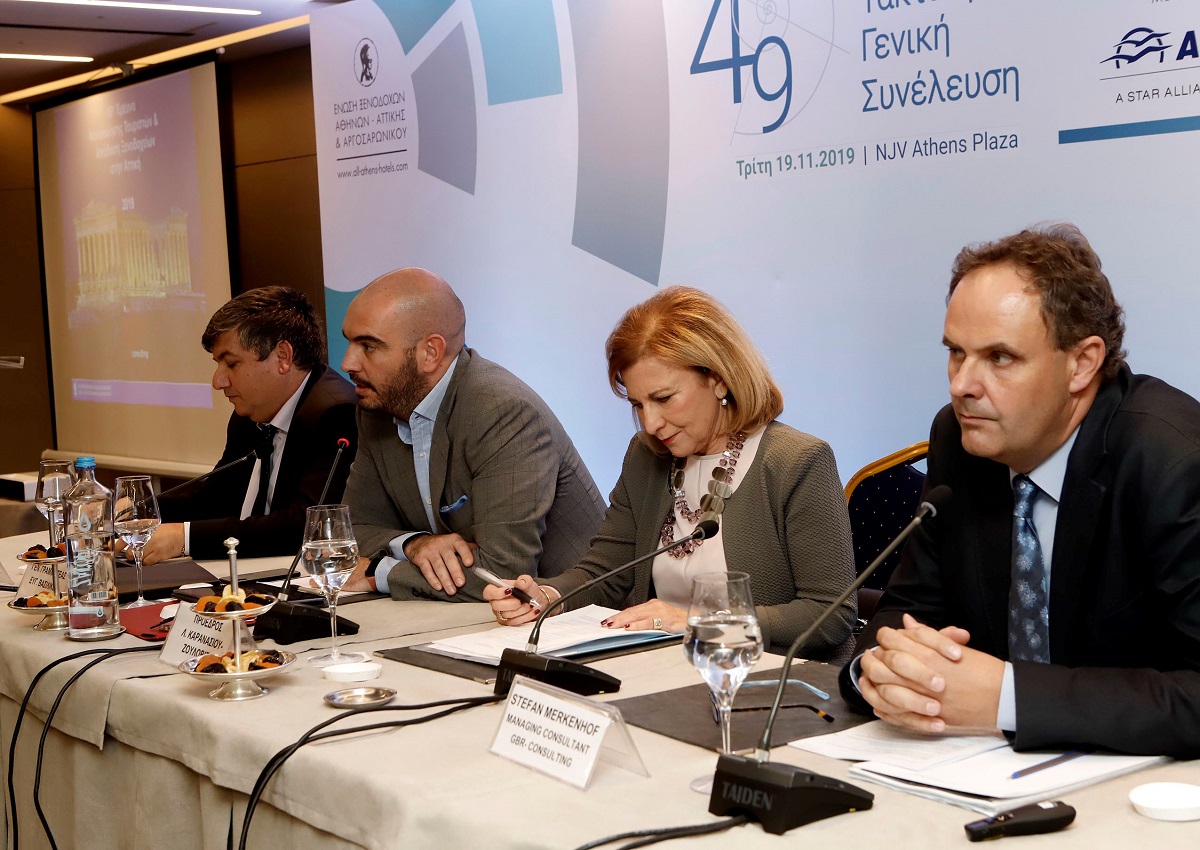 The association also said that there are currently over 1 million travelers arriving at Athens Airport with no data available on where they are heading, since many of them opt for airbnb-style rentals.

GBR’s “15th Survey on Guest Satisfaction and Hotel Performance in Attica 2019”, was conducted between July and September 2019 with the participation of 1,500 hotel guests in Athens.

GBR’s data show that there are currently 251 hotels in the central Athens area offering a total of 16,000 rooms.

“Since 2015, the number of Athens’ hotels has increased by 7 percent. New hotels opened their doors during the previous months, while many more are under construction. Furthermore, new accommodation options include rooms available through home sharing platforms,” said GBR Consulting Managing Consultant Stefan Merkenhof during the General Assembly. 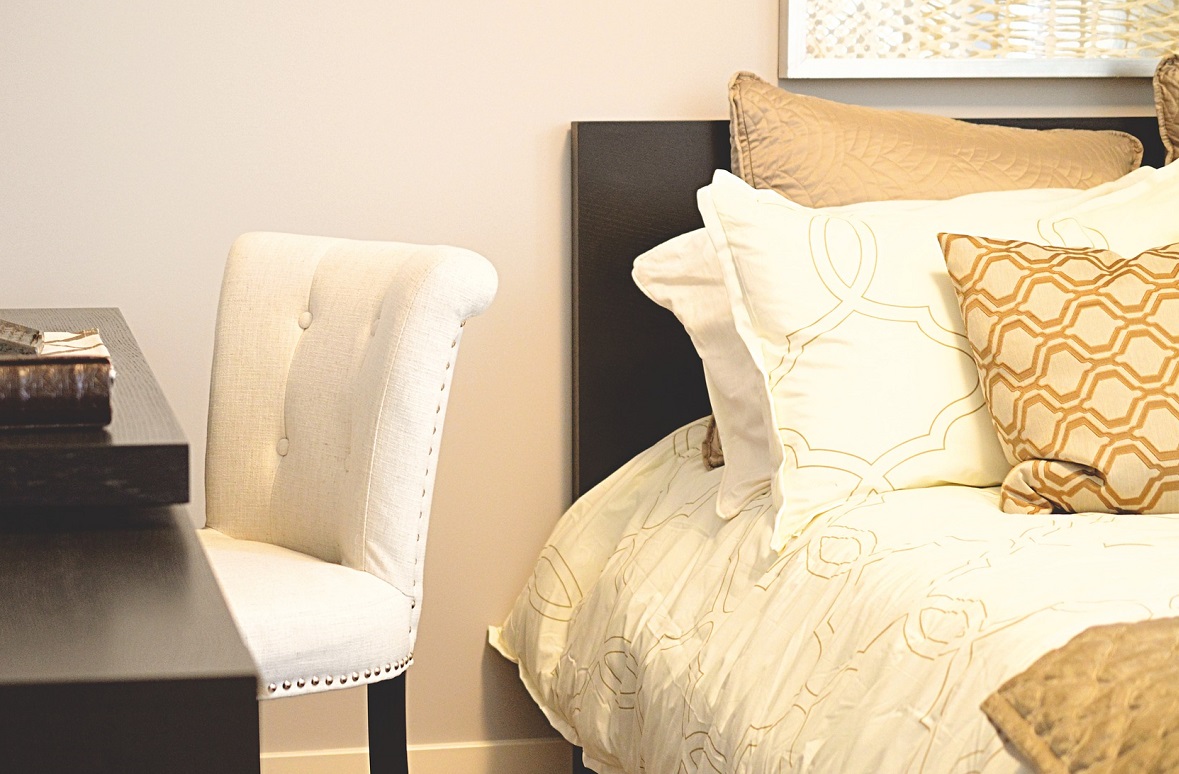 The region of Attica currently counts 670 hotels and a total of 33,000 rooms.

The main conclusions from the GBR survey indicate that the tourism market of Athens shows intense seasonality despite the efforts being made to turn the Greek capital into a 12-month travel destination.

Meanwhile, business travel has been severely affected by the lack of adequate conference venues and infrastructure in the city.

In addition, Athens’ thematic products, nearby destinations and international events such as “Athens Marathon. The Authentic”, are not effectively promoted. The survey showed that only 24 percent of travelers, from 31 percent in 2018, were aware of the annual sports event. 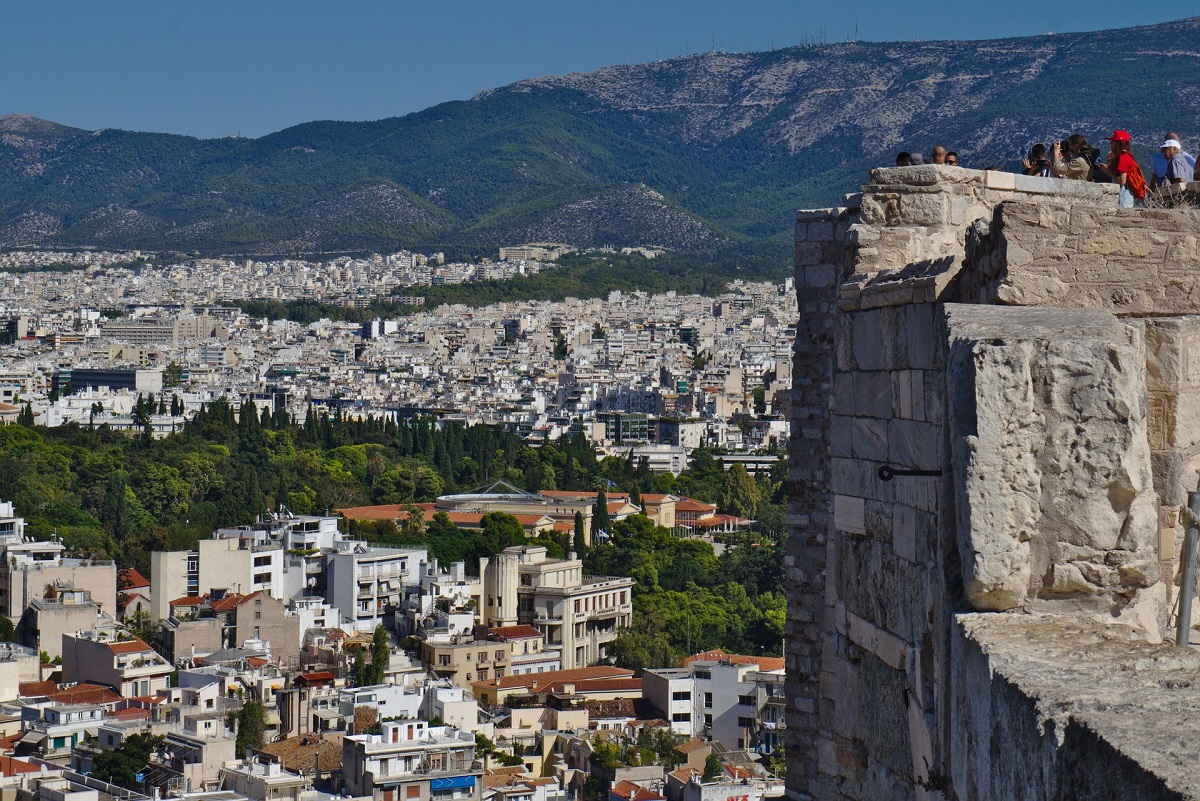 “The data clearly shows stagnation… The city has reached a turning point,” the president of the Athens – Attica & Argosaronic Hotel Association, Lambrini Karanasiou-Zoulovits said during the General Assembly.

“There is no time to waste…. We have to work together, united, either as companies focusing on our own special role, either as partners with the private and the public sector,” she added.

“Athens can become a prime city break destination and a dynamic tourism option for travelers from all over the world,” he said.

Japan Week 2019 Event Kicks Off in Athens on November 23