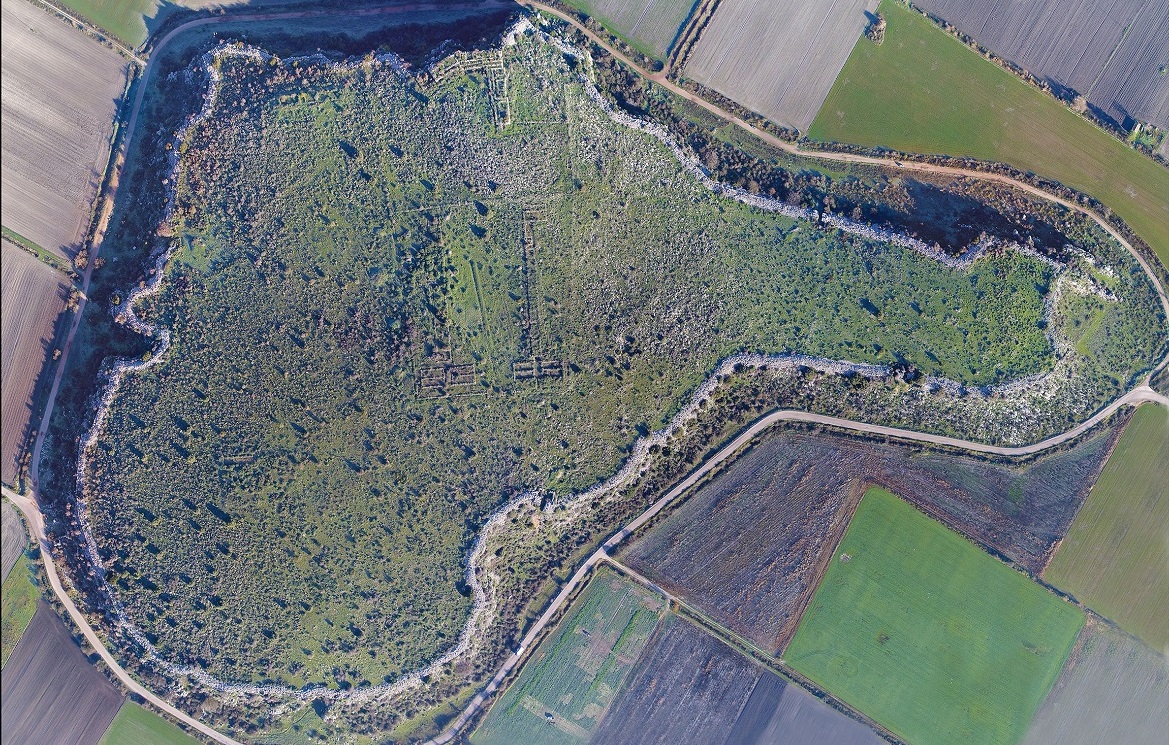 Aerial photo of the archaeological site of Gla in Viotia. Photo Source: Ministry of Culture

The archaeological site of Gla, a fortified Mycenaean-era site in Viotia, Central Greece, has produced impressive new finds during excavation works carried out in June and July this year, the Greek culture ministry said this week.

According to the ministry, 2019 excavations have brought to light five 13th-century-BC buildings on the Gla Acropolis making it the largest Mycenaean Acropolis, seven times larger than Mycenae. 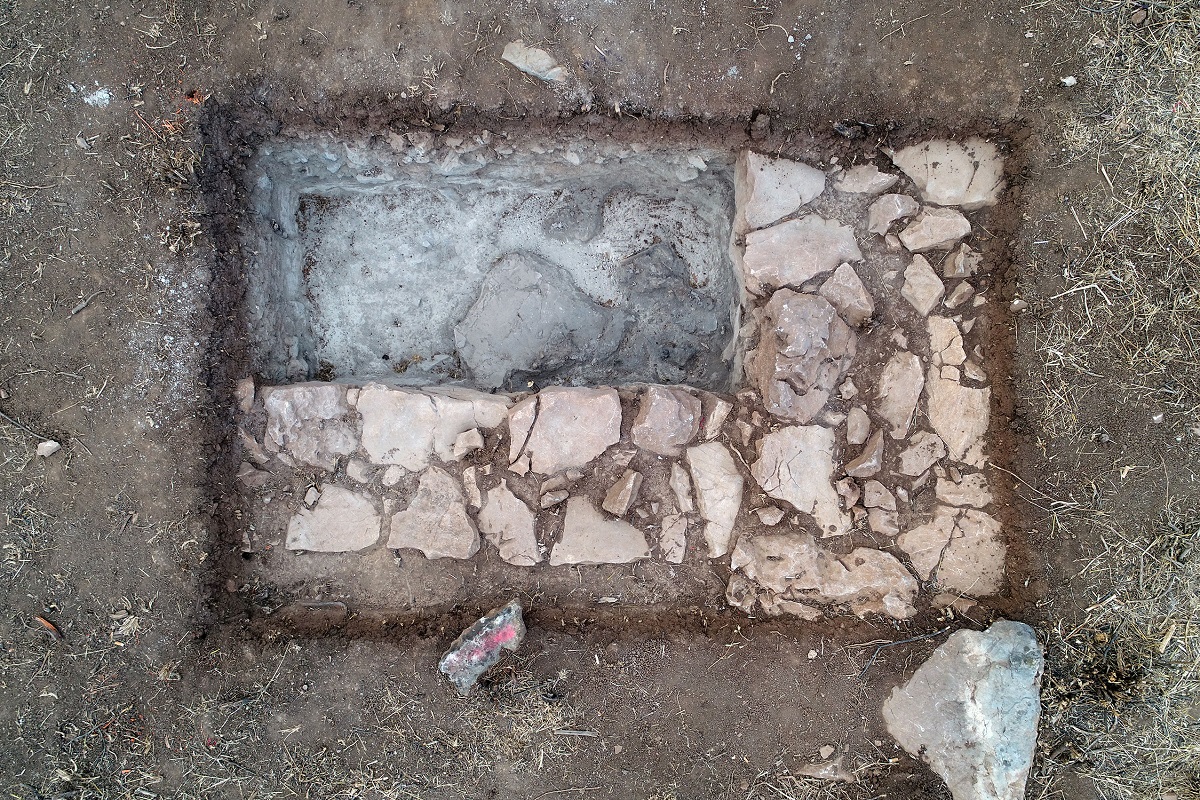 Despite its size however and evidence that it served as an economic center, archaeologists still cannot confirm that that Gla was as influential as other Mycenaean fortresses which included multiple-section palaces, Linear B archives and more.

The five new buildings are symmetrical and complement the acropolis layout revealing a unified architectural plan, the ministry said. 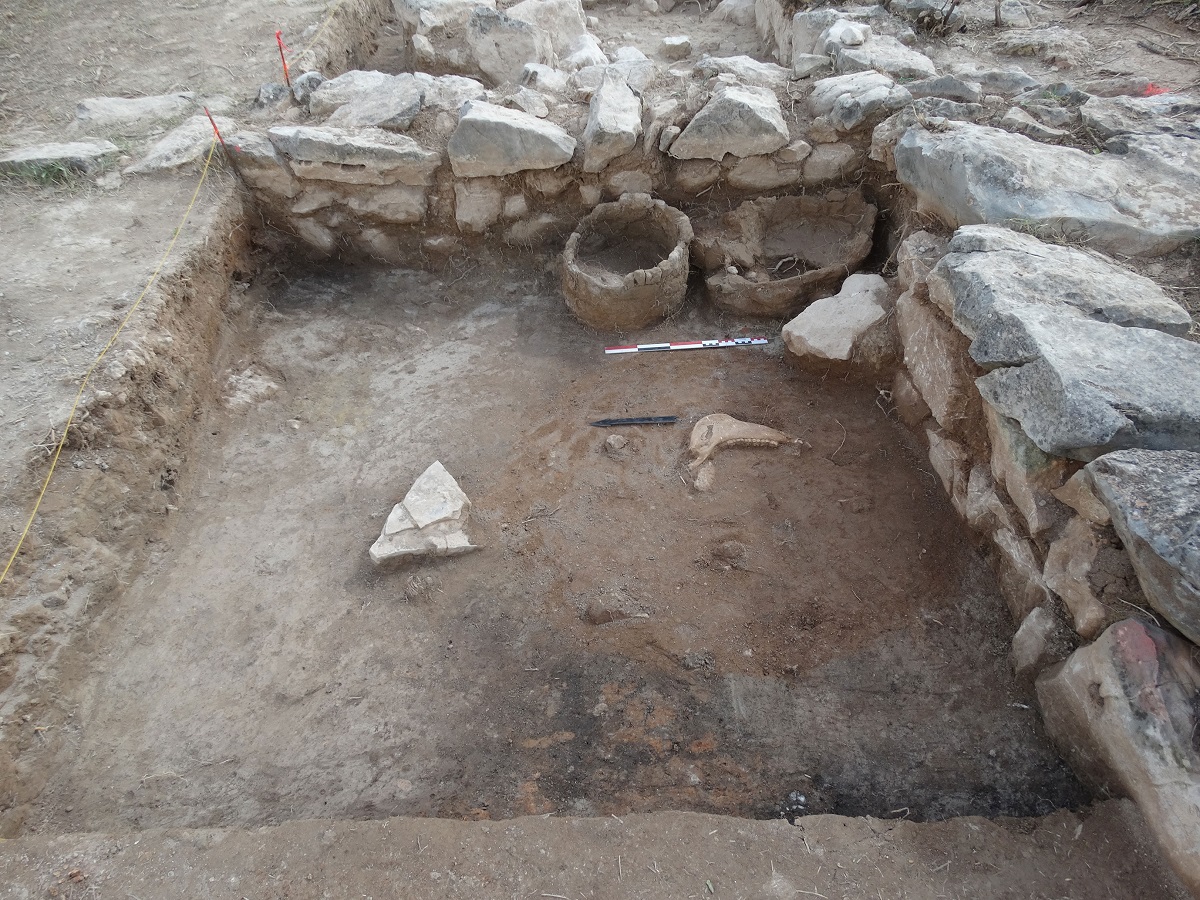 Other items unearthed include Mycenaean-era vessels, fragments of frescoes, human-like statuettes, decorated containers, and a double axe  made of copper “proving the existence of the familiar, common cultural and artistic tradition of the widespread Mycenaean era,” said the ministry. 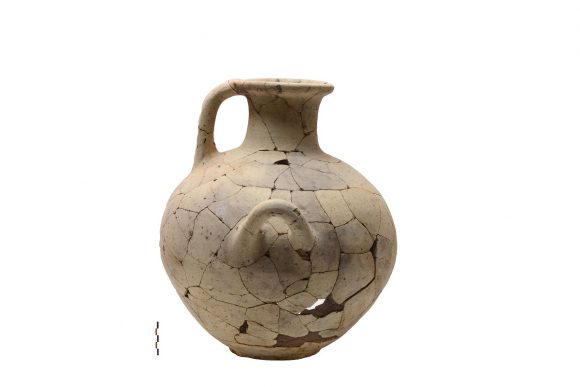 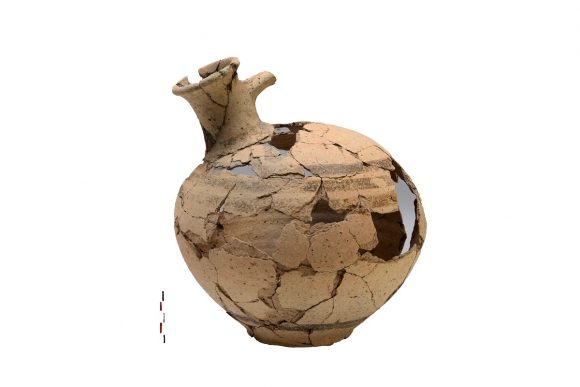 Excavations – part of an ongoing five-year (2018-2022) project, were headed by Elena Kountouri,  director of the Directorate of Prehistoric and Classical Antiquities, and funded by the Central Greece Region, the Paul & Alexandra Canellopoulos Foundation and the Psycha Foundation.

Eurowings: New Direct Flights to Santorini and Kos in Summer 2020