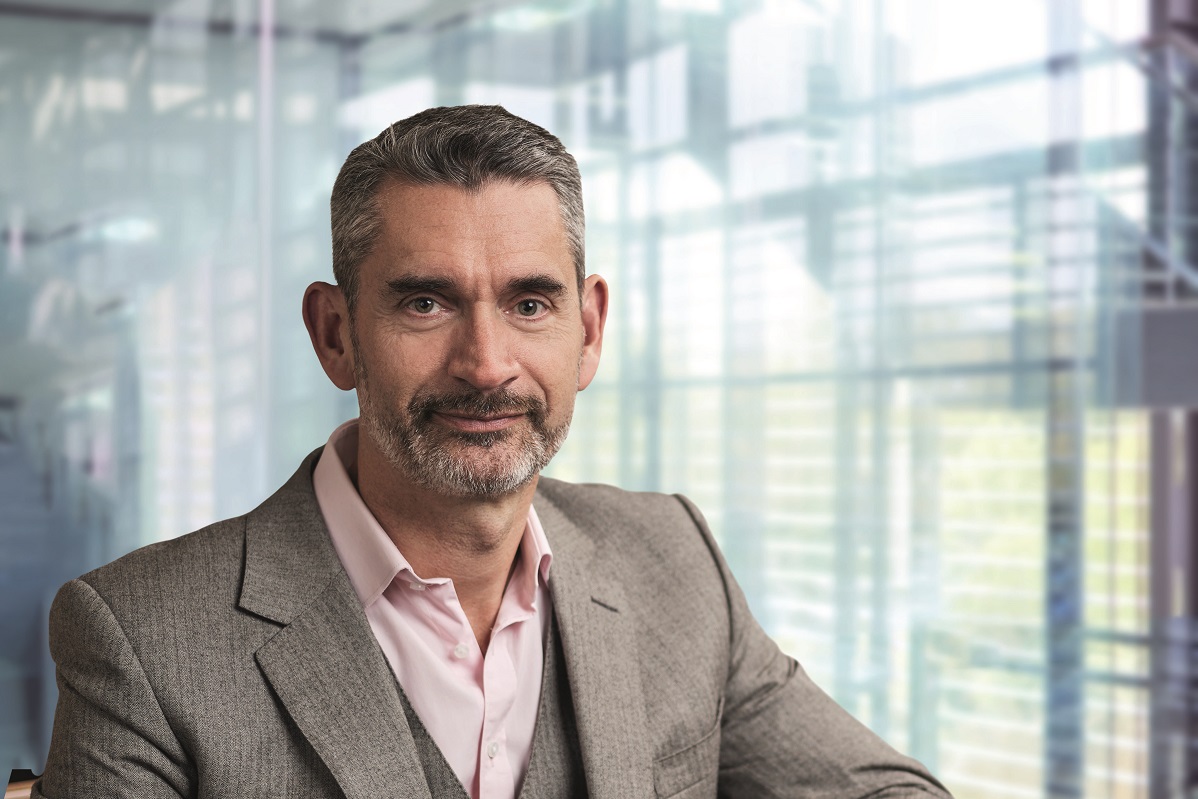 According to an announcement, as CFO Nick will play a fundamental role in the execution of Travelport’s strategy, focused on a strong business partnership approach and process excellence across the finance organization. He will be based in Travelport’s global headquarters in Langley, Berkshire, UK.

“Nick has impressive commercial and growth credentials. He has extensive international and operational skills combined with significant public company and private equity experience. We are very much looking forward to him joining the team in this new era for Travelport,” Travelport CEO Greg Webb said.

Most recently, Nick was CFO of Sophos, a role he held for nine years. He has spent over 25 years in the technology sector and has a track record of significantly increasing company value by accelerating growth.

“It’s an exciting time to be joining Travelport, a truly global company with ambitious plans for its growth and development. I look forward to working with Greg, the executive management team and our colleagues in my new role,” he said.

Nick has a first class bachelor’s degree in civil engineering from Aston University, UK, and is a qualified chartered accountant having trained with PwC.

He is currently a non-executive director of De La Rue plc.