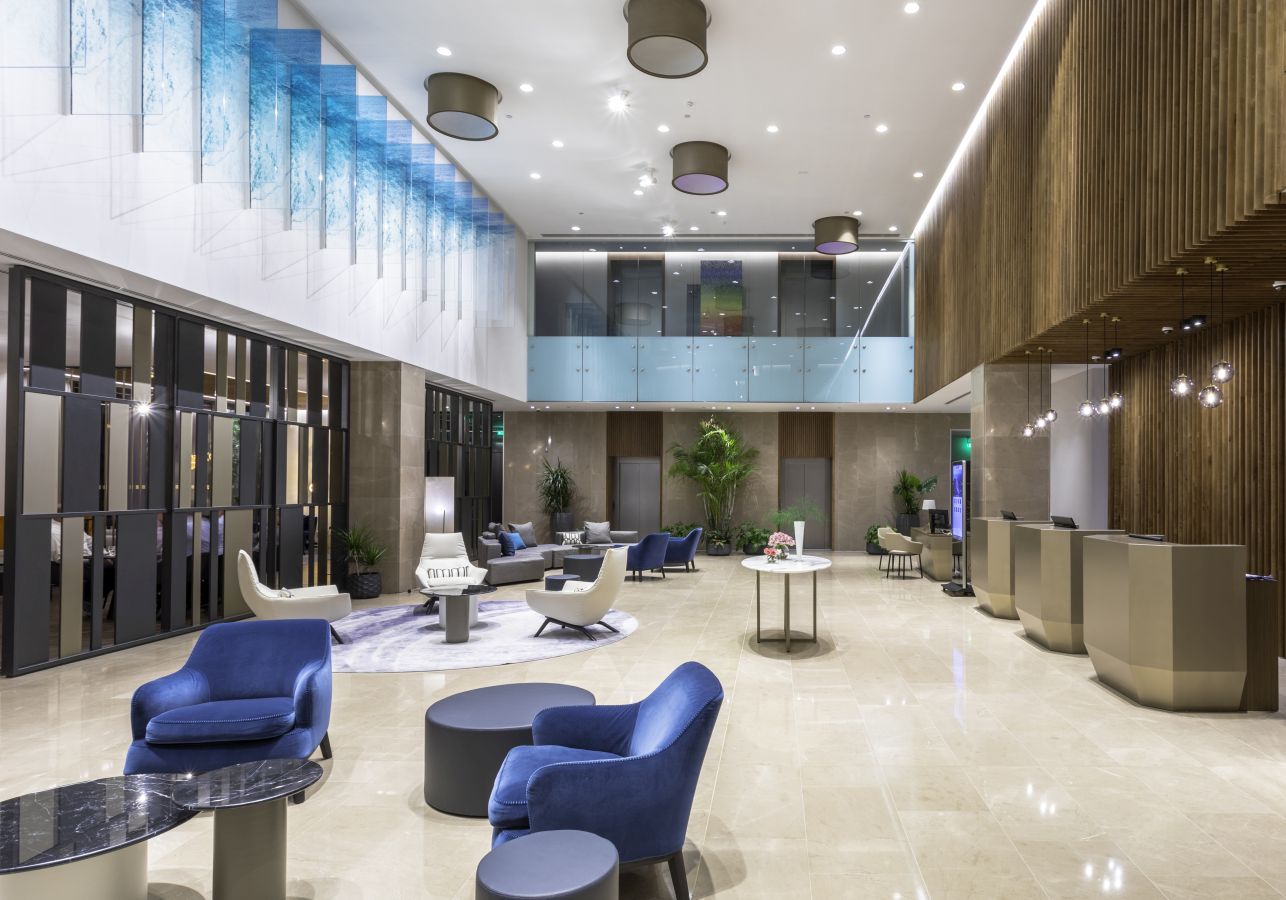 The two companies have created Fortune Hospitality, a third party operator to the Radisson brand in Greece.

The announcement was made at a recent event in Athens held by Radisson Hotel Group, during which the company’s development strategy for Greece was revealed.

The global hospitality group is seeking opportunities to further expand in Greece, by operating newly built hotels under a Radisson brand or by rebranding already active units.

Through Fortune Hospitality, SWOT and SunnySeeker Hotels will play a major role in Radisson’s vision, according to Elie Milky, Radisson’s VP for development for the markets of the Middle East, Cyprus and Greece. 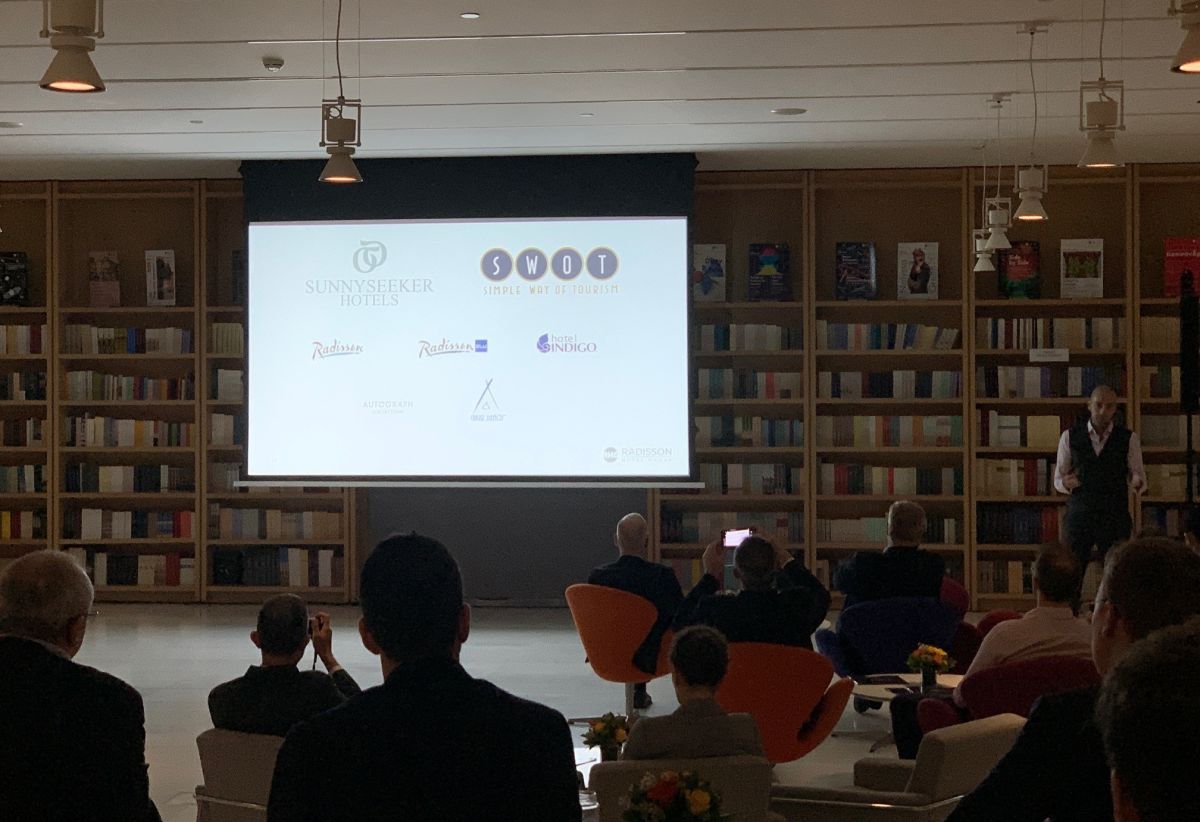 “We are very happy about our new partnership with Radisson Hotel Group, as it is not only one of the top chains in the world with professional partners, but also because we believe in its strategic development plan and the opportunities offered by the Greek tourism market today,” SWOT’s president George Konstantinidis said.

Radisson aims to include 20 branded hotels and some 4,000 rooms in both Greece and Cyprus by 2022. The group currently operates two hotels in Greece under its Radisson Blu brand, in Athens (Radisson Blu Park Hotel) and Crete (Radisson Blu Milatos Beach Resort). In Cyprus, Radisson already operates five hotels.

“Greece, as well as Cyprus, are countries with great potential for growth and it gives us great pleasure to be a part of the vision for boosting investments,” Konstantinidis added.