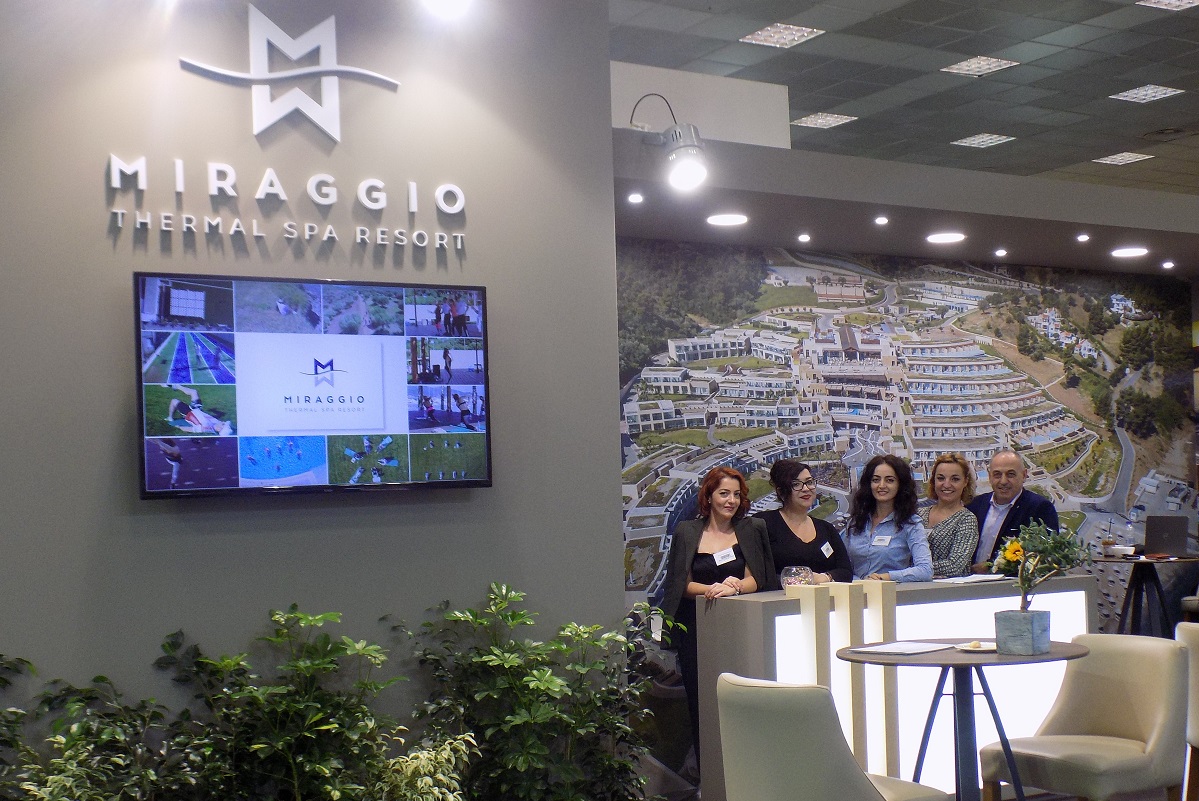 The stand of Miraggio Thermal Spa Resort at Philoxenia 2019.

A luxury destination on the southwest coast of Kassandra, Miraggio offers 300 luxurious rooms and suites that overlook the Aegean Sea or its verdant gardens.

“Miraggio aims to attract more visitors and further expand its customer base,” the resort’s management said, also adding that it was opening up to the tourism market of Western Europe, namely to the UK, Germany and France among other countries.

“A new era has begun for Miraggio… Our presence at London’s WTM expo was truly impressive, with visitors showing great interest about our resort.” 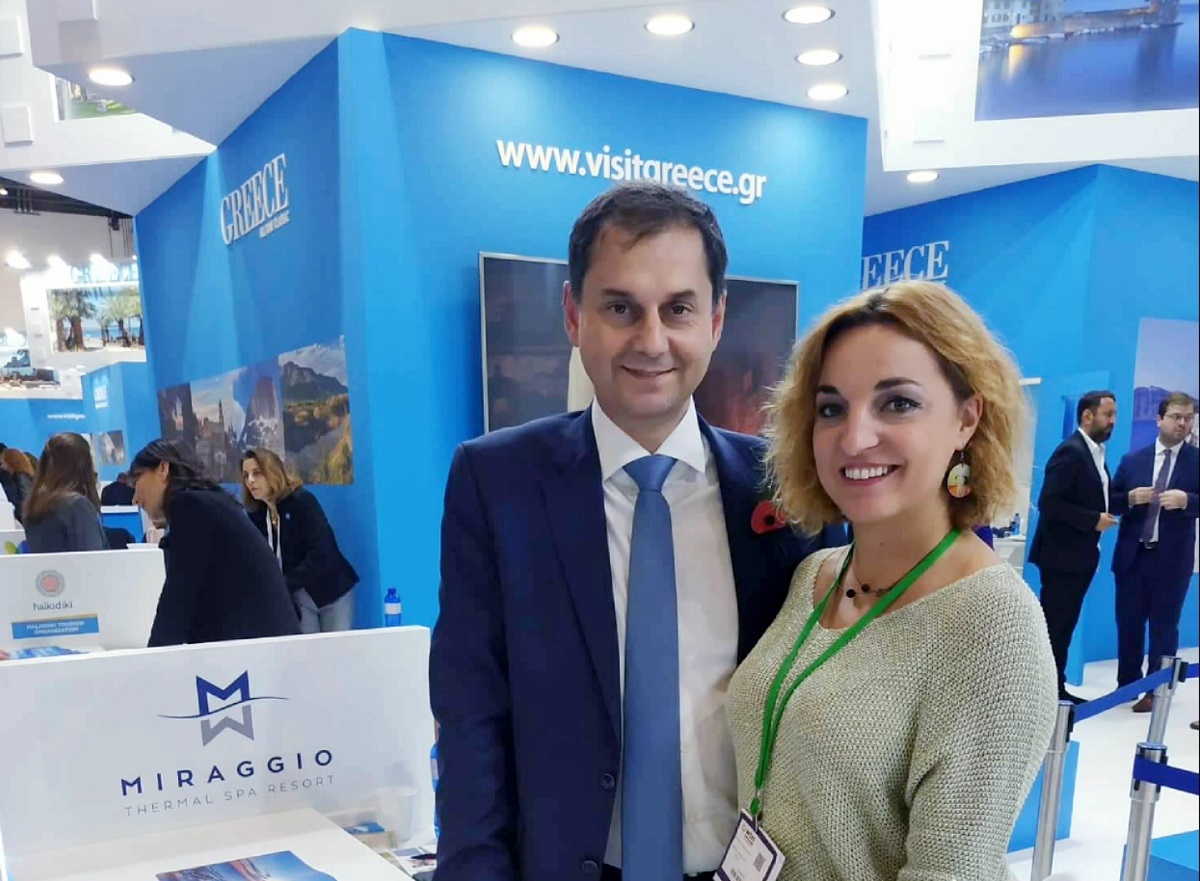 In talks with the state’s representatives, Miraggio’s general manager, Konstantinos Tzikopoulos, emphasized the need for the necessary conditions to be created in order for Thessaloniki to attract even more airlines and increase flight frequencies. “This would further enhance tourism flows to Halkidiki,” he noted. 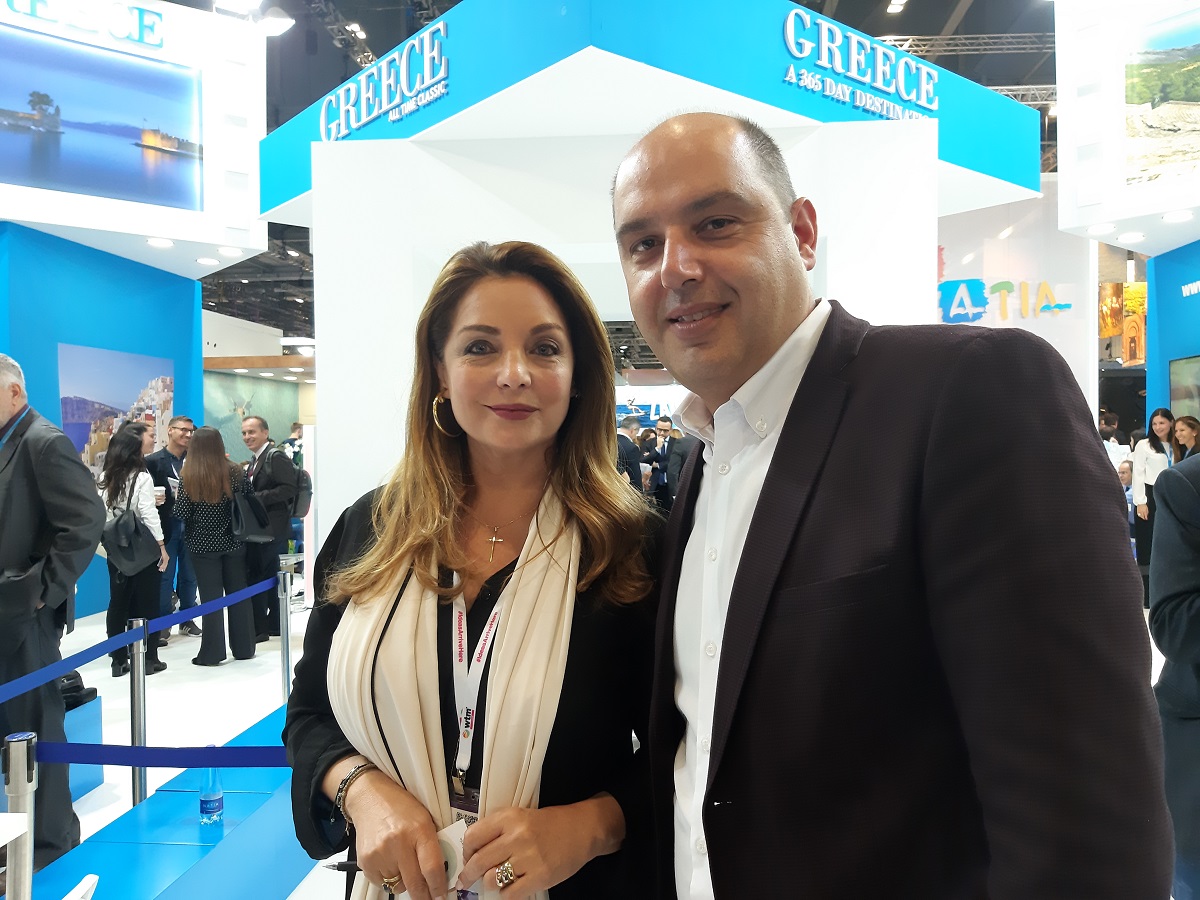 “Interest was high, following the recent changes in the hotel’s leadership and management,” the resort said.

Reflecting the resort’s warm and hospitable atmosphere, Miraggio’s impressive stand was crowded throughout the days of Philoxenia.

Miraggio’s next appointment with travelers is at the Xenia 2019 expo, scheduled to take place at the Metropolitan Expo in Athens, between November 23-25.