Greek Tennis Star Tsitsipas Aces His Way to the Top 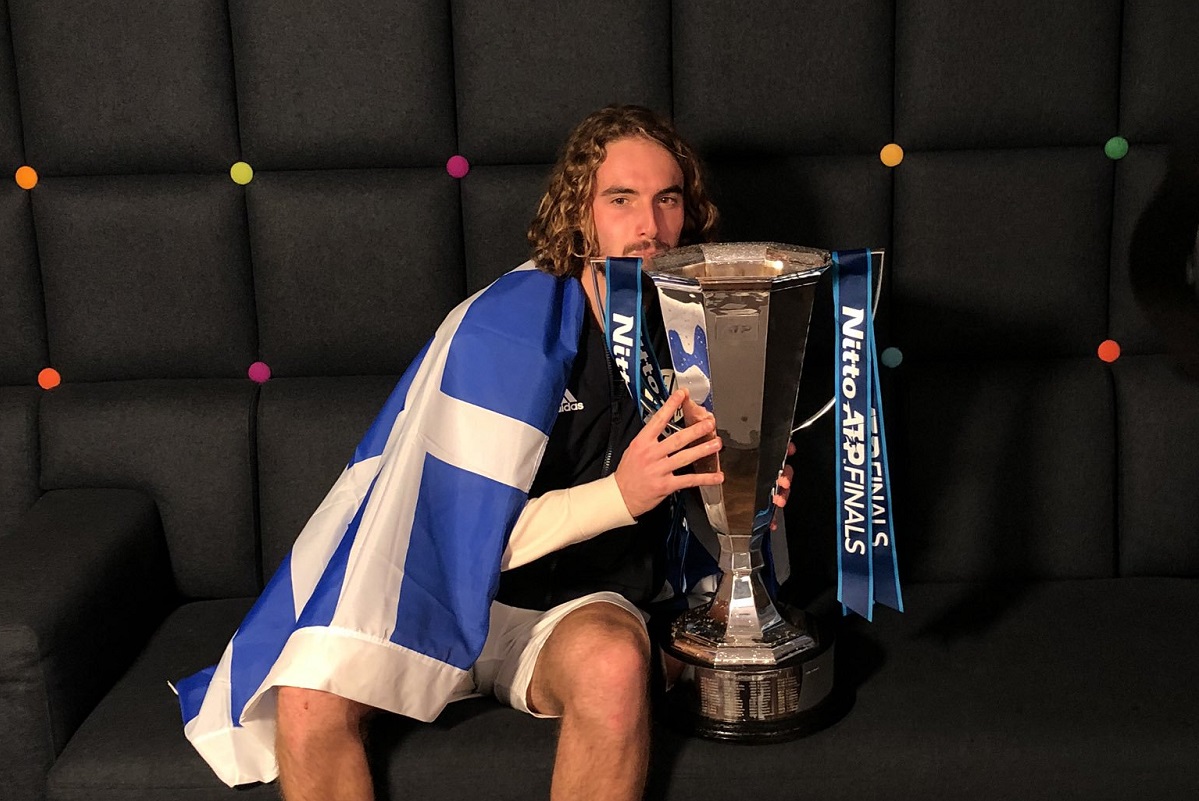 The 21-year-old Tsitsipas, the youngest debut ATP final winner and the first Greek athlete to walk away with the trophy, comes after Greek NBA superstar Giannis Antetokounmpo who turned into the country’s best tourism ‘marketeer’ after stealing the show in 2017 during the 66th NBA All-Star Game between East and West thanks to his astonishing dunks.

Greek Prime Minister Kyriakos Mitsotakis, who was in London, attending the match on Sunday, congratulated Tsitsipas for his historic victory, with the international press dedicating their front pages to the Greek player and congratulations from country leaders pouring in. 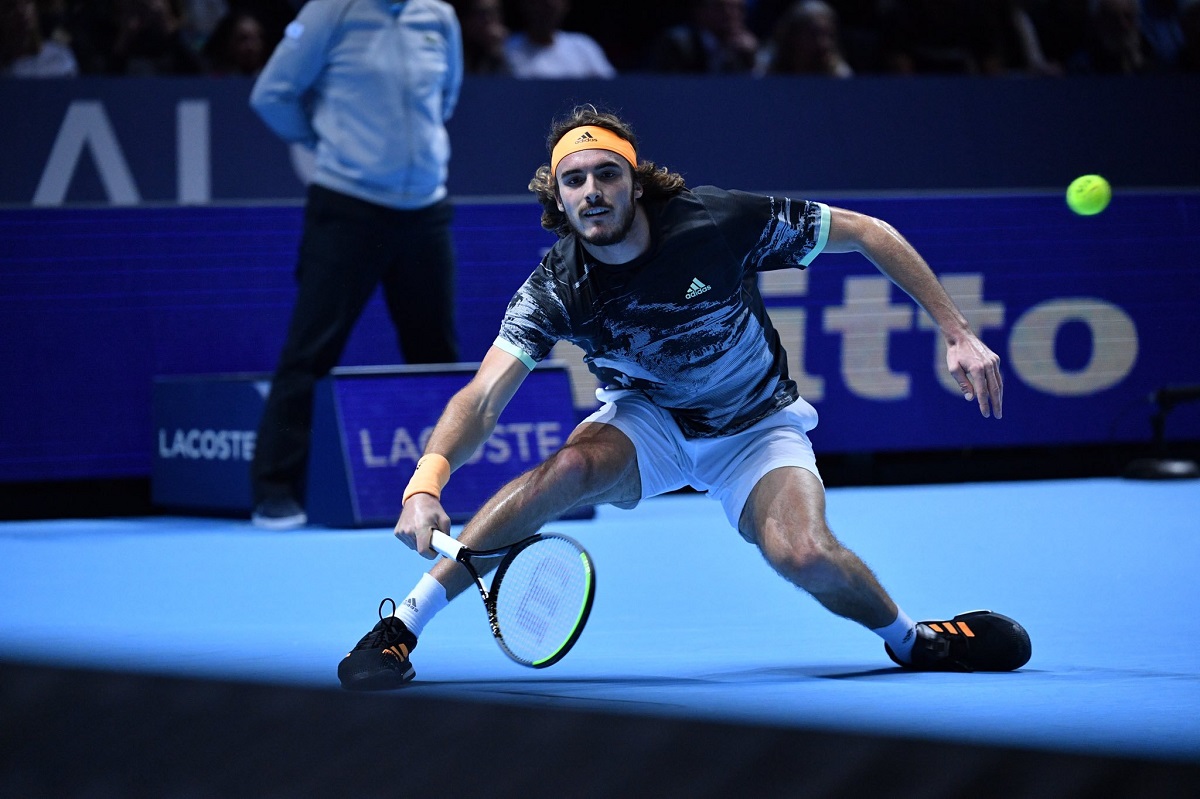 “I remember myself watching this event on TV and thinking, ‘Oh, these guys have done an insane year to be playing here,” he said. Now, I’m in the position to be champion, so it feels awesome.”

As of late, Greek tourism stakeholders have been betting on sports to attract more visitors to the country and diversify its product.

Major tourist-attracting events include the Messinia Pro-Am golf tournament at the Costa Navarino and the Athens Marathon.