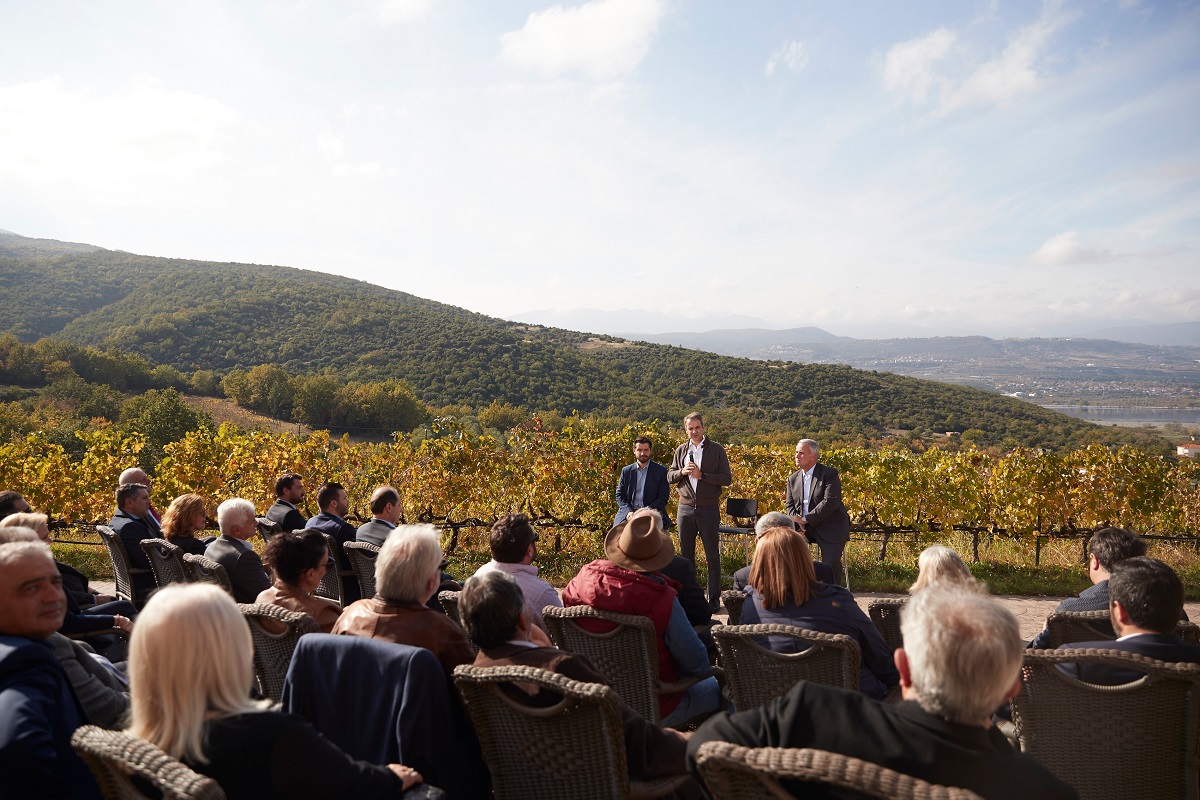 Aiming to further develop wine tourism into an integral part of the overall Greece tourism experience, the Greek Prime Minister Kyriakos Mitsotakis pledged his support to winemakers last week during a meeting with producers in the Imathia regional unit, Central Macedonia.

Mitsotakis stressed the importance of strengthening and expanding the sector, boosting its extroversion and export activity, and increasing wine production. He went on to add that contacts had been made during his recent trip to China with the aim of promoting Greek wines.

At the same time the PM pledged to relieve wine producers of a special pre-paid consumer tax on wine – as foreseen by an amendment to a law to be voted on in parliament in the coming few weeks. 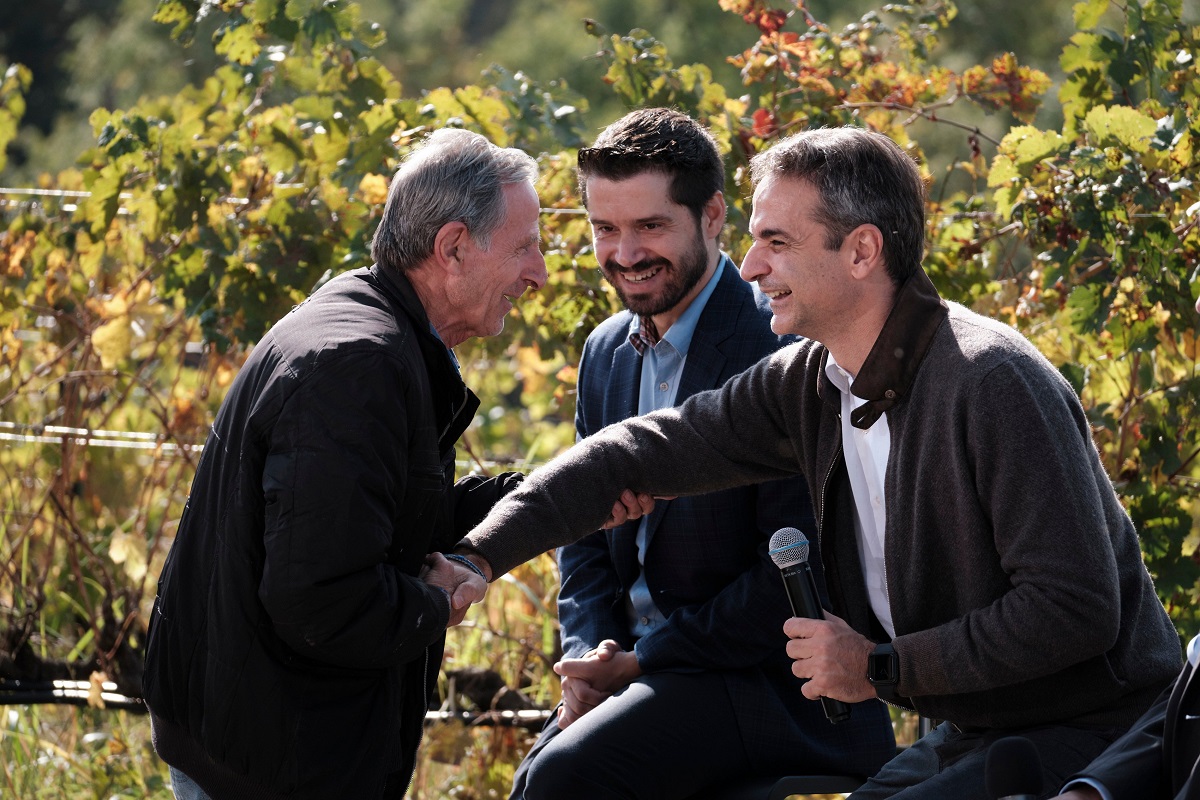 Agriculture and Food Minister Makis Voridis, who accompanied the PM on his visit to the region, said wine producers and entrepreneurs would soon be able to tap into two funding options totalling 570,000,000 euros.

Imathia winemakers said they welcomed the prime minister’s initiative and, among others, called for the protection of Imathia’s Naoussa wine-growing region (home to the famed xinomavro variety), and the revision of legislation covering the sector which they said was outdated. 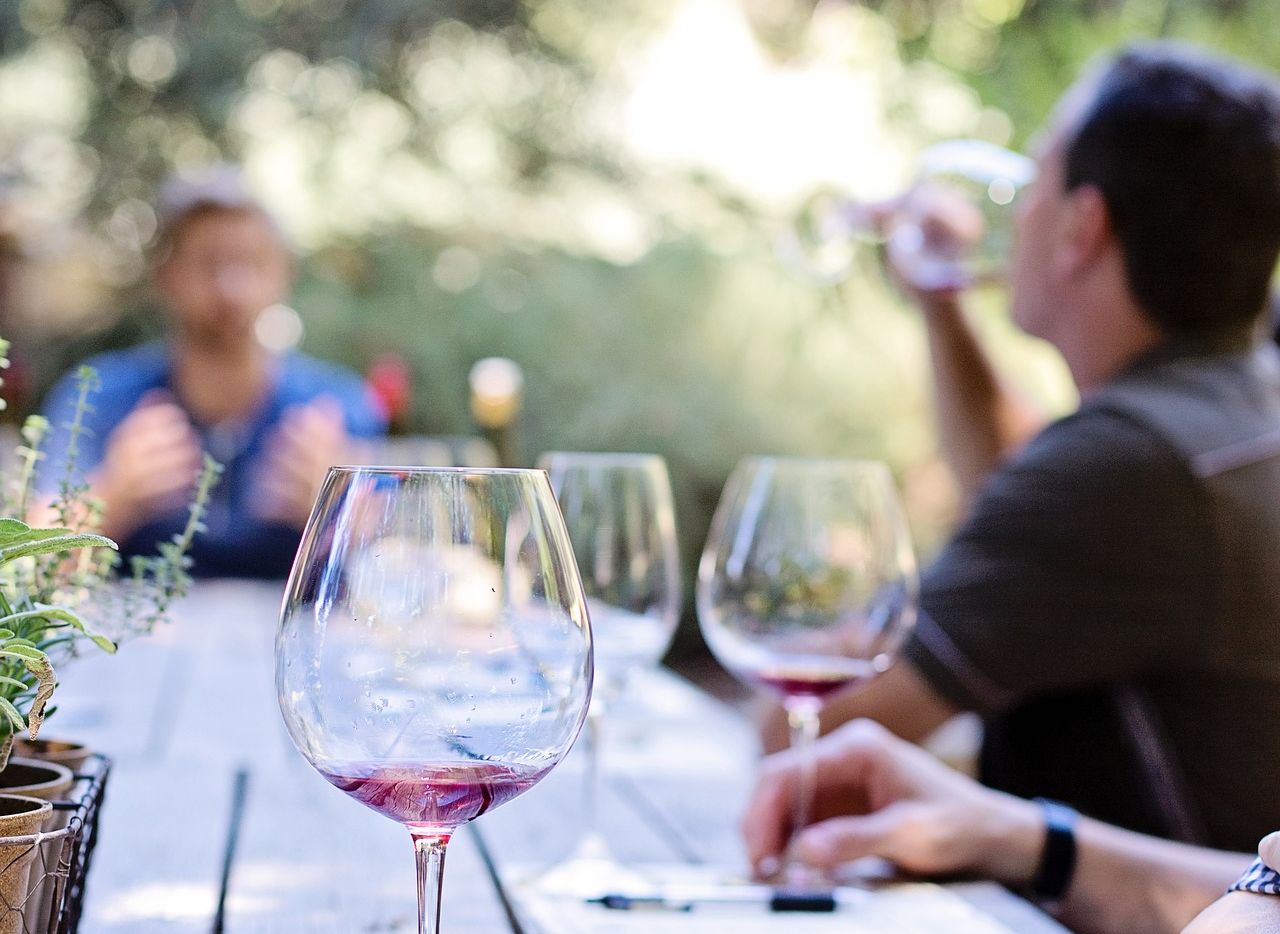 Wine producers also added that the creation of new winemaking infrastructure and wineries linked to the tourism sector would increase investor activity in the region.

Earlier this year, the Attica Region and the Greek Τourism Μinistry announced the launch of the Attica Wine and Food Experience network by Attica wine producers and related businesses.