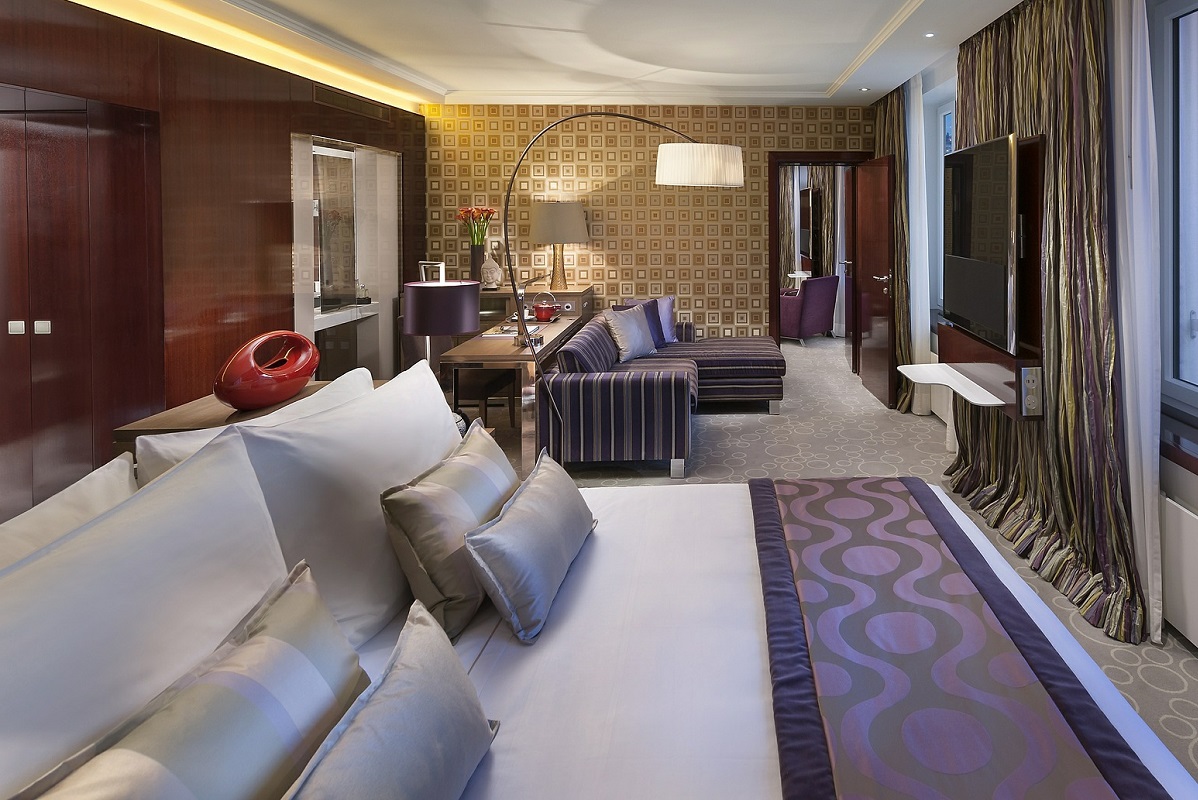 According to media reports, measures to be implemented in 2020 will include banning hosts from home sharing sites if they fail to declare their properties and if they do not have a registry number. Tourism ministry officials have proposed the inclusion of hosts’ tax number (AFM) on all listings.

More specifically, owners promoting their properties on home sharing sites such as Airbnb, Booking.com, and HomeAway may have to face added taxes in the coming year.

Proposals tabled include requiring hosts to collect e-receipts covering 30 percent of their income; there will be no tax reliefs for their incomes, which will be taxed at a 45 percent rate; hosts who fail to register with AADE and get a registry number will instantly be banned from home sharing sites; a new property levy is being examined; and owners may be entitled to receiving tax breaks for renovation works. 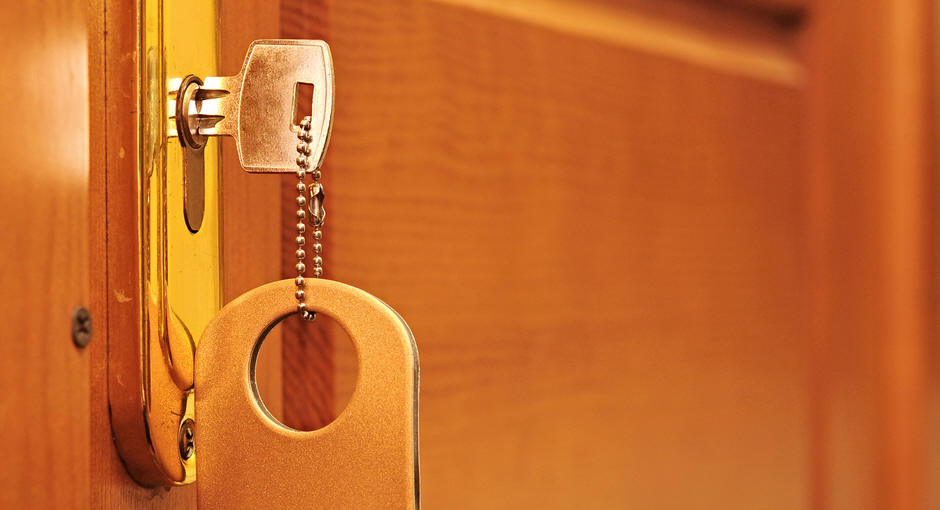 Other ideas tabled include stricter security requirements as well as compulsory property and visitor insurance which will cover both owner and guest according to international standards.

Indicatively, according to the Greek Property Managers Association (PASIDA) of the approximately 90,000 listed properties on Airbnb, 30,000 do not have an AADE registry number which is mandatory. All owners renting out properties on home sharing platforms in Greece are required by Greek law to declare earned incomes from short-term lease on their tax forms.