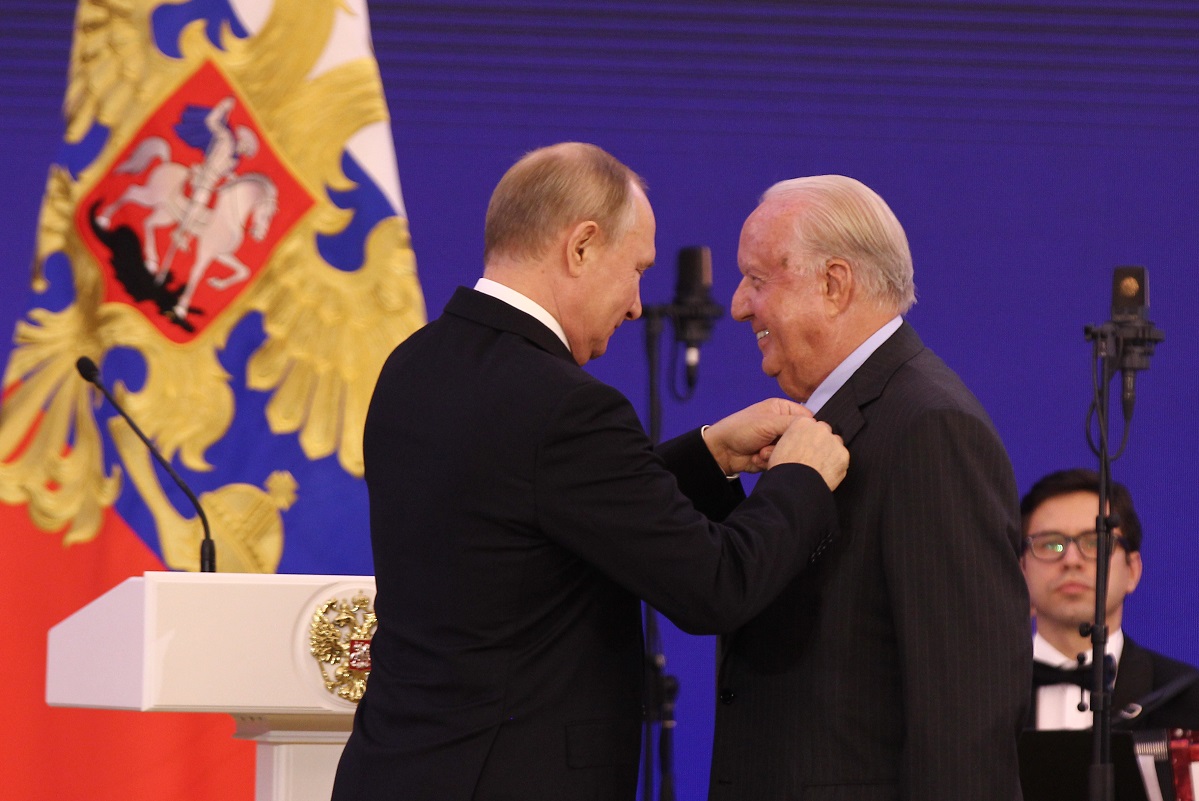 A prestigious state decoration of the Russian Federation, the “Order of Friendship” rewards Russian and foreign nationals whose work and efforts contribute to strengthening ties between peoples and nations.

According to an announcement, Daskalantonakis was honored for his long contribution to promoting Russian civilization and the bilateral relations between Greece and Russia as honorary Consul of Russia on Crete and the Dodecanese islands and tourism entrepreneur. 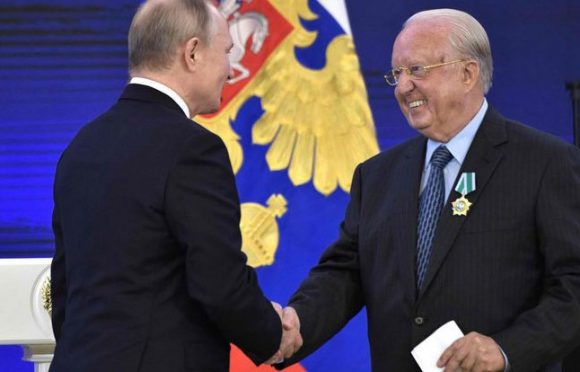 The official decoration ceremony took place in the Kremlin on occasion of the Russian Day of Unity on November 4.

It should be mentioned that only a few Greeks have been awarded the title so far.

“This recognition reflects the success of our common efforts – in all levels – to strengthen the relations of the two countries,” Daskalantonakis said.

During this year’s ceremony Daskalantonakis was the only representative of Greece among many international figures.

“As a person and tourism entrepreneur, every year I welcome thousands of Russian tourists to Grecotel Hotels & Resorts. It goes without saying that I will continue to support this economic, honest cooperation between Greece and Russia, through authentic hospitality,” he added.

Established in 1975, the N Daskalantonakis – Grecotel group operates 32 four- and five-star units and resorts across Greece with a capacity of 6,300 rooms hosting 2,000,000 overnight stays a year.

The group, which employs 6,500 people, accounts for 4 percent of the Greek hospitality market, according to ICAP data.