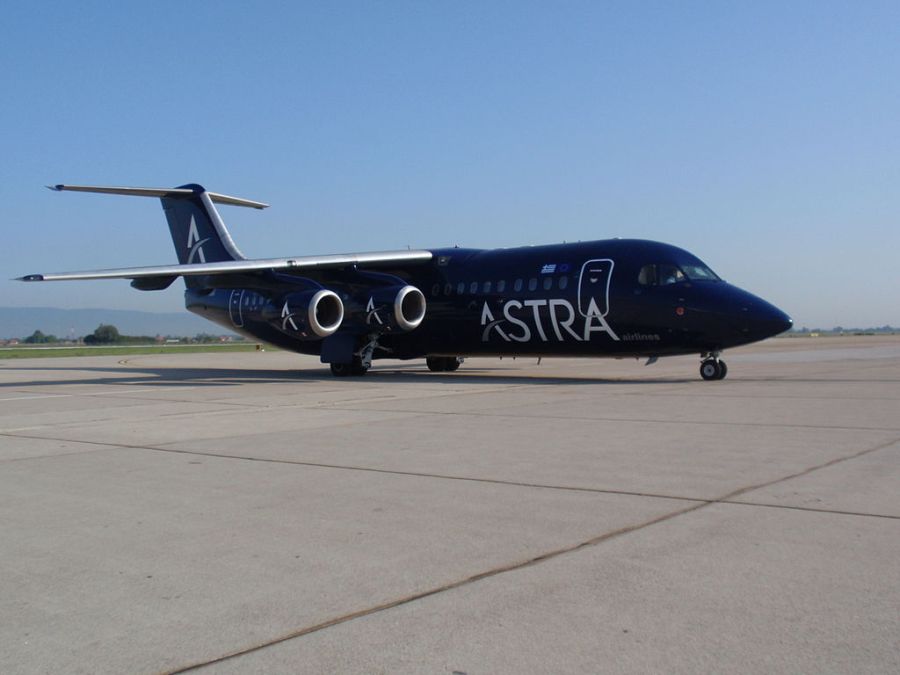 The International Air Transport Association (IATA) has suspended Greece’s Astra Airlines, which is reportedly seeking a new partner to inject much needed funds.

IATA called on all its BSP travel agents to suspend all ticketing activities on behalf of the Thessaloniki-based carrier, settle outstanding billings directly with the carrier, and to adjust direct debit payments or advance payments made before the next remittance.

Greek daily Naftemporiki reports that the company’s management is already in negotiations with a “strong player” and close to inking a deal that would boost the failing airline financially.

Astra Airlines has announced that all passengers with tickets for cancelled flights would be refunded. In a statement on Monday, Astra said that “claims for passenger compensation would be examined and answered by November 15, 2019”. 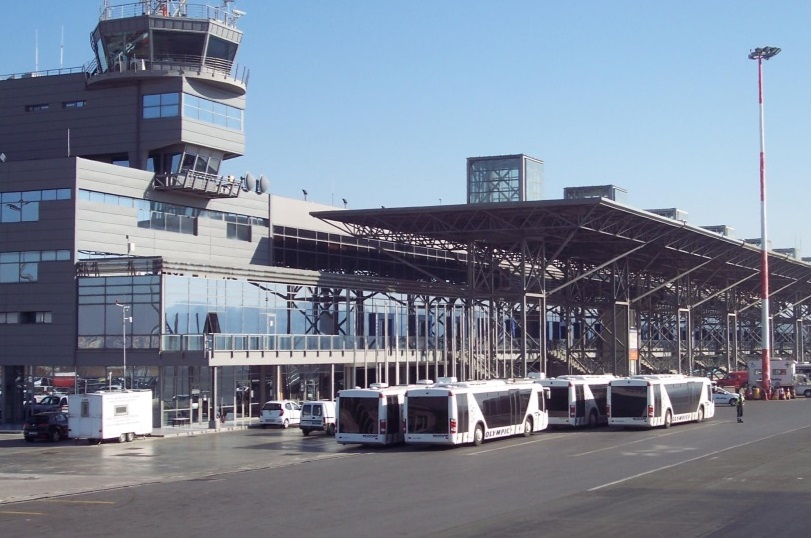 In its tenth year of operations, the regional carrier handles flights out of Thessaloniki’s Macedonia Airport to Chios, Lesvos, Samos, Lemnos, Ikaria, Heraklion, Crete and Kos, and out of Athens to Chios, Kozani, Kastoria and Ikaria.

Based at Macedonia Airport in Thessaloniki, the airline employs some 100 people.

Greek Tennis Star Tsitsipas Aces His Way to the Top