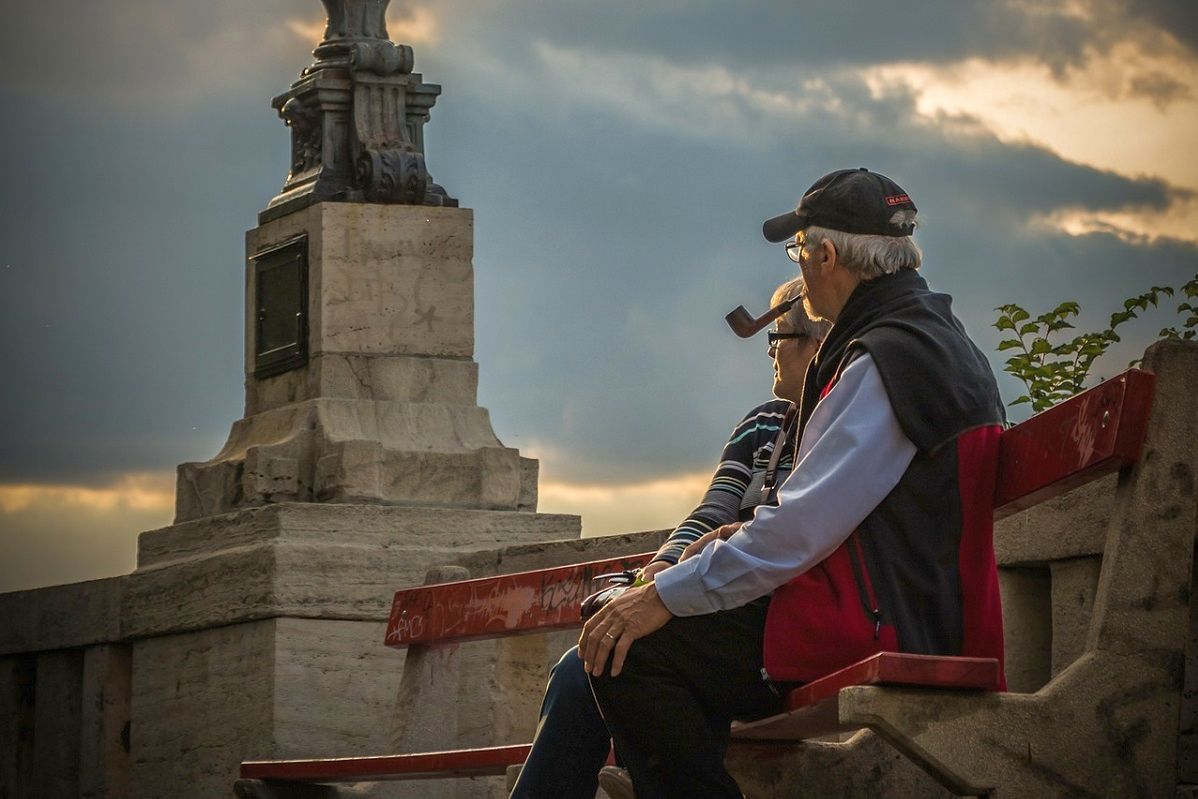 Greece is among the top 10 best countries in Europe to retire, a new study released by Blacktower Financial Management Group reveals.

The country holds the eighth spot after Spain at Number 1, Finland, Italy, Slovenia, the Netherlands, Portugal, and Germany, followed by Denmark and Austria. 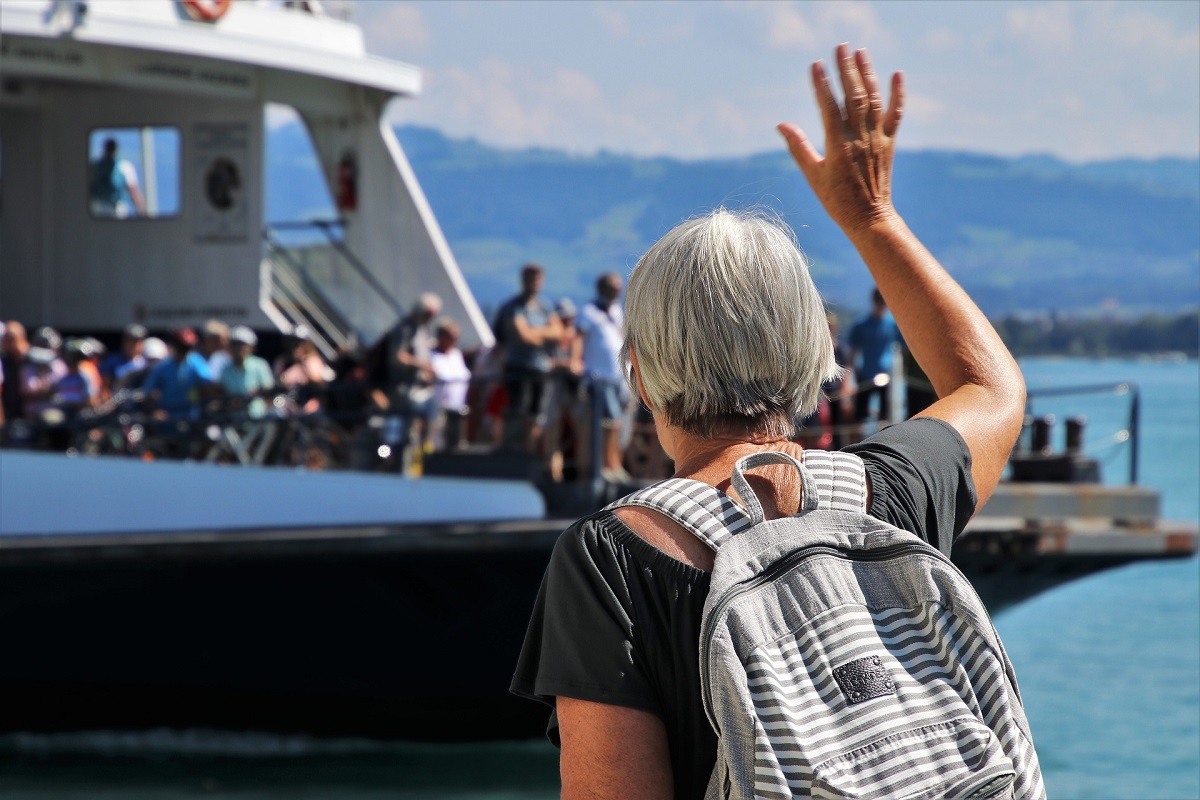 In each category separately, Iceland was found to be the best country for house prices; Italy for over 65s; Switzerland for life expectancy; and Georgia for cost of living.

It should be noted that earlier this week, the Greek government said it was examining granting tax exemptions to European pensioners who move their tax residence to Greece.

The worst European countries for retirees according to the report are Moldova (43rd), Kazakhstan (44th) and Azerbaijan (45th).