New Board for Thessaloniki Hotels Association, Mandrinos Re-elected as President 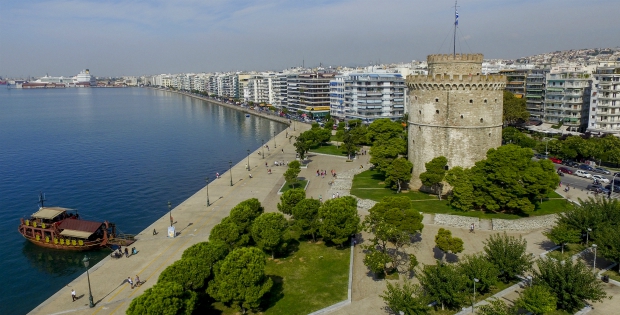 Andreas Mandrinos was re-elected this week as the president of the Thessaloniki Hotels Association, following a general assembly held to elect a new board of directors.

In an announcement, Mandrinos announced the two main aims of the association following his re-election:

– promote the destination through partnerships with all healthy forces in the industry
– insist (to the relevant authorities) on the city’s improvement in the areas of safety, cleanliness and infrastructure

“We will also defend the interests of the sector, and to this end we intend to work with our trade unions and the authorities… We will also deal with the individual problems of hoteliers and resolve various issues and tackle bureaucracy,” he added.

The new Board of Directors is as follows: 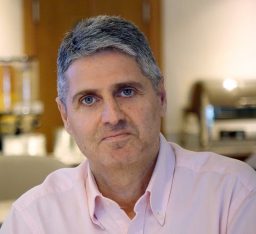 The oldest hotel association in Greece, the Thessaloniki Hotels Association was established in 1914 and today has 85 hotel members. The association’s key objectives are to study and promote the economic, social and professional interests of its members and also to promote Thessaloniki as a tourism destination through its collaboration with local and other authorities, who play a key role in the development of tourism in the area.

Argo Travel Promotes the Perfect Destinations for ‘Weddings in Greece’