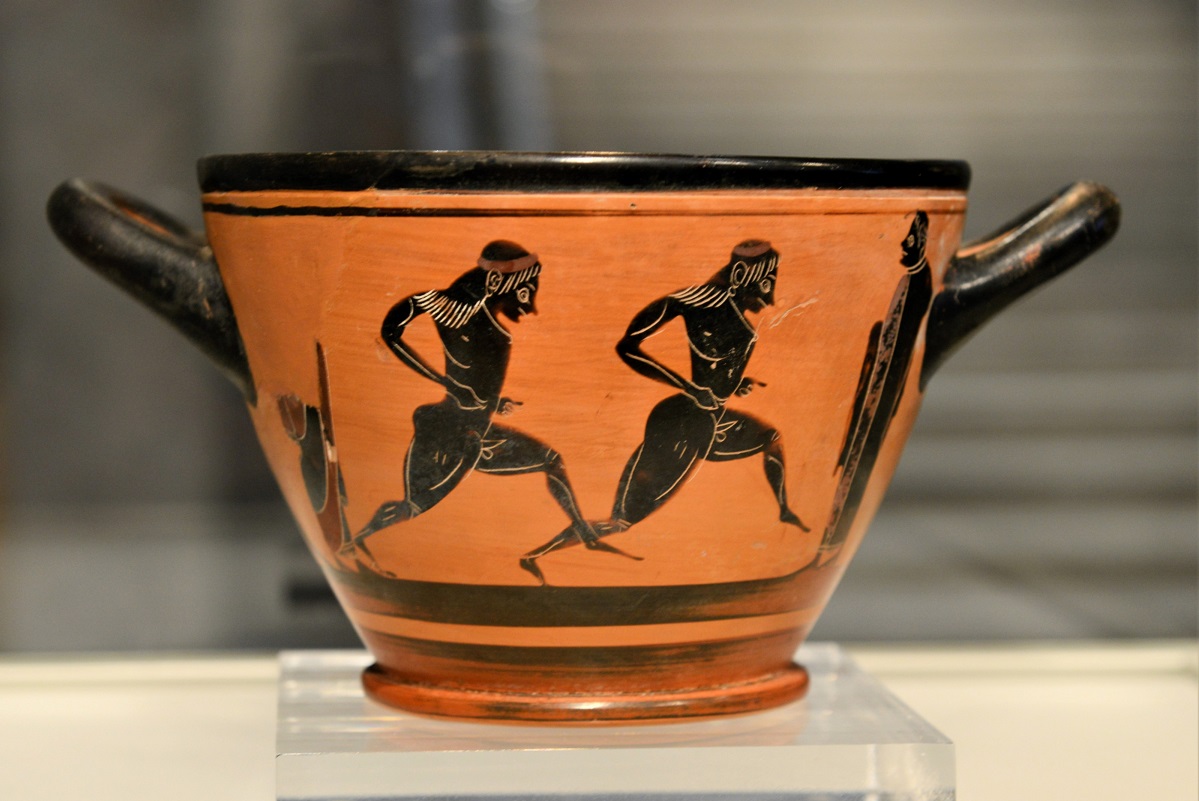 A 6th century BC vessel, awarded as a prize in 1896 to Spyros Louis, the first modern-day marathon winner at the Olympic Games in Athens, has been returned to Greece, and is now on show at the National Archaeological Museum in the Greek capital.

Known as a “skyphos”, the ancient piece of pottery which accompanied Louis’ Olympic gold medal, were illegally removed in the 1930s by a Nazi officer serving in the German Archaeological Institute of Athens.

In 2012, Greek authorities launched efforts to locate the items, which years later were found in the University of Munster in Germany.

The University of Munster decided this week to return the prize to Greece. 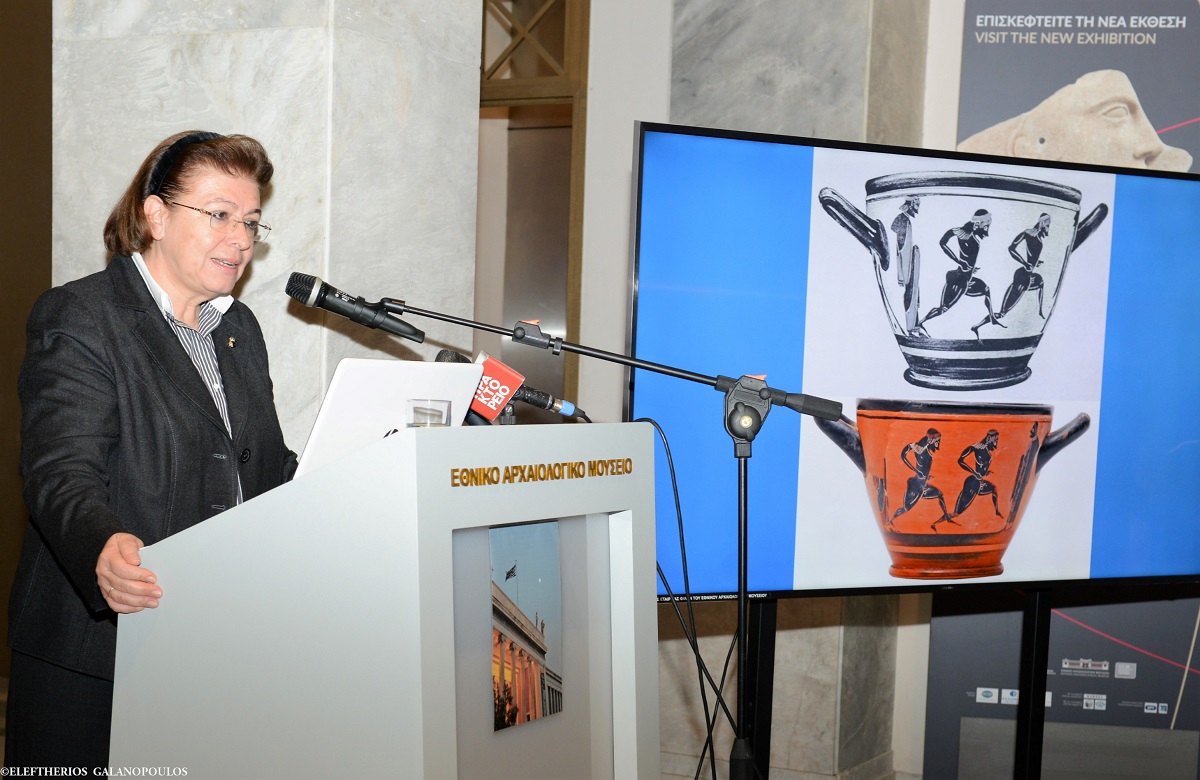 “Nearly a century later, an ancient Greek vase whose meaning lies not so much in that it is a work of antiquity, nor in its artistic value – which is of great importance – but in that it is at the same time linked to a singular event and an important figure in modern Greek history,” said Culture Minister Lina Mendoni, thanking the German university for its gesture.

This is “a wonderful gift to the Greek people,” she added.

“This skyphos was the prize for the winner of the 1st Olympic Marathon in 1896, Spiros Louis. [I] Am delighted that it was returned to Greece today by the University of Münster, Germany,” said Ernst Reichel, German Ambassador to Greece, via his twitter account. 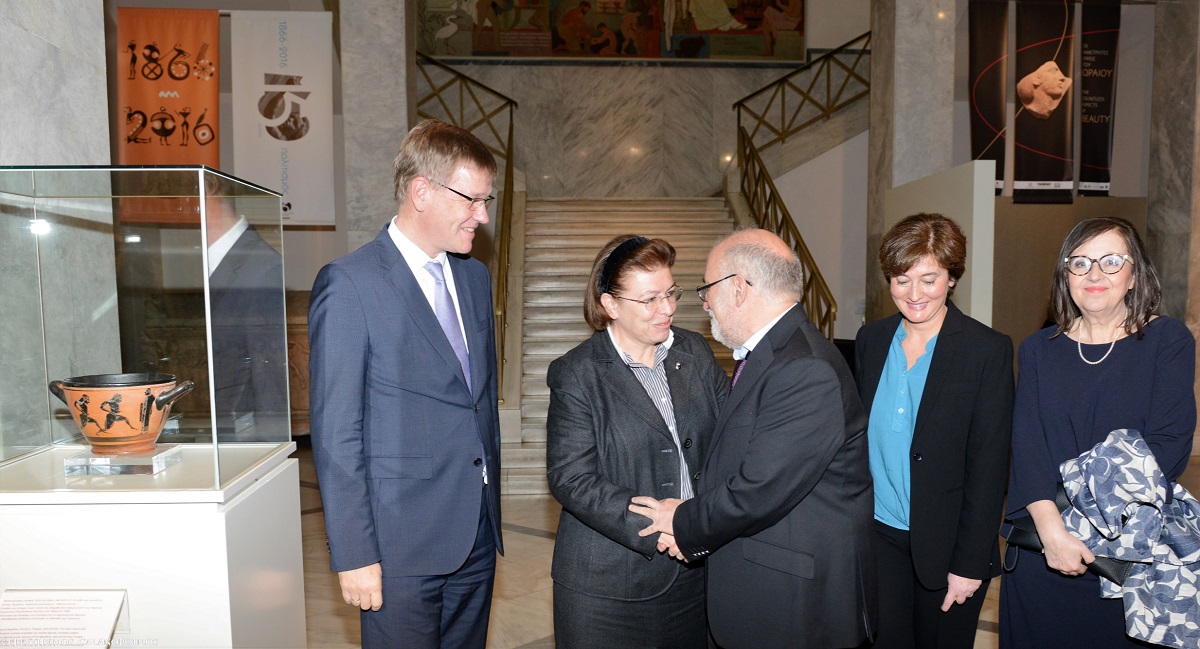 The “skyphos” – a two-handled deep wine cup depicting two racing runners as judges observe – will be on show at Athens National Archaeological Museum through to February of 2020, and in March will go on permanent exhibit at the Museum of the History of the Ancient Olympic Games in Olympia.