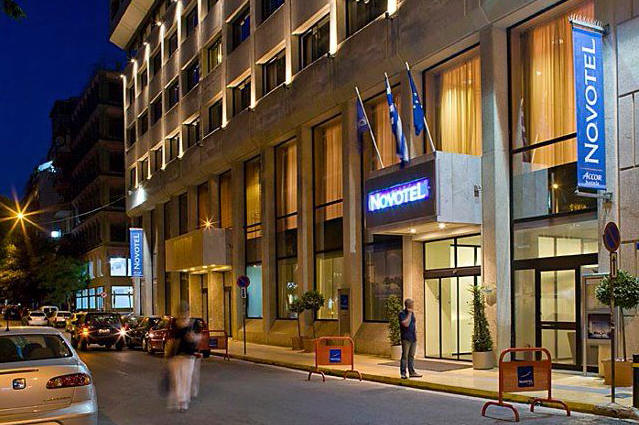 Accor has appointed Georgios Kritikopoulos as the new general manager of the Novotel Athens hotel, located near the center of the Greek capital.

Georgios assumed his duties on October 10, succeeding Evripidis Tzikas, an executive with a long experience in the Greek hospitality industry that held the position of Novotel Athens’ GM for 14 years.

“I want to thank Evripides Tzikas for the precious work he has done for Novotel Athens, and wish him great fulfillment in his new professional adventure,” said Daniele Morniroli, VP Asset Management for Italy and Greece at Accor Invest. 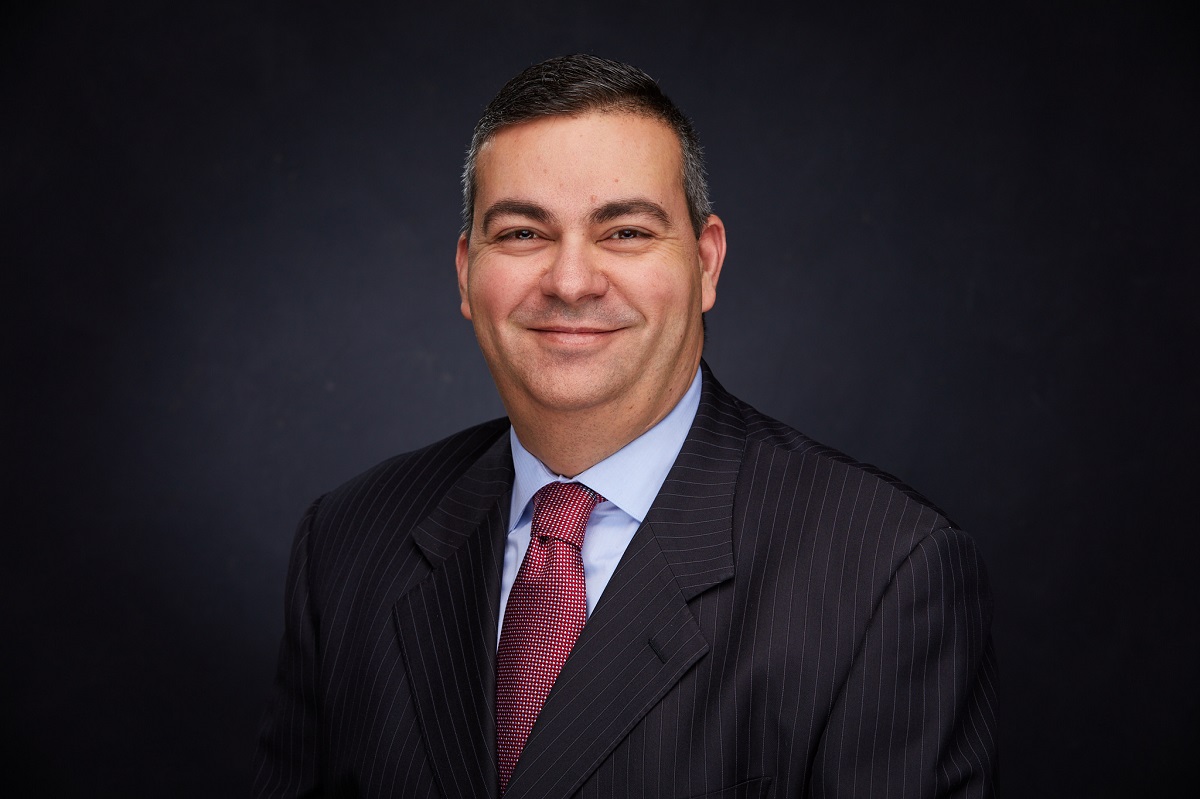 Georgios Kritikopoulos holds a Master’s certificate in hospitality management. He started his career in Celebrity Cruises in the US, where he stayed and developed his career for nine years.

He then, moved to Canada, where he jointed Best Western Dorval as Front Office Manager.

Throughout 15 years, he also worked in Fairmont Le Chateau Montebello as Room Divison Manager and in Fairmont Hotels and Resort as Operation Manager.

Since March 2019, he was General Manager of Santikos Collection’s Marpunta Resort in Alonissos.

Novotel Athens is considered a point of reference in the Greek capital, while its rooftop bar and pool attract the city’s residents and visitors. The hotel last year celebrated its 30th year of successful presence in the Greek hospitality industry.

Hellenic Hoteliers Federation Shares 70 Years of its History Through Photos