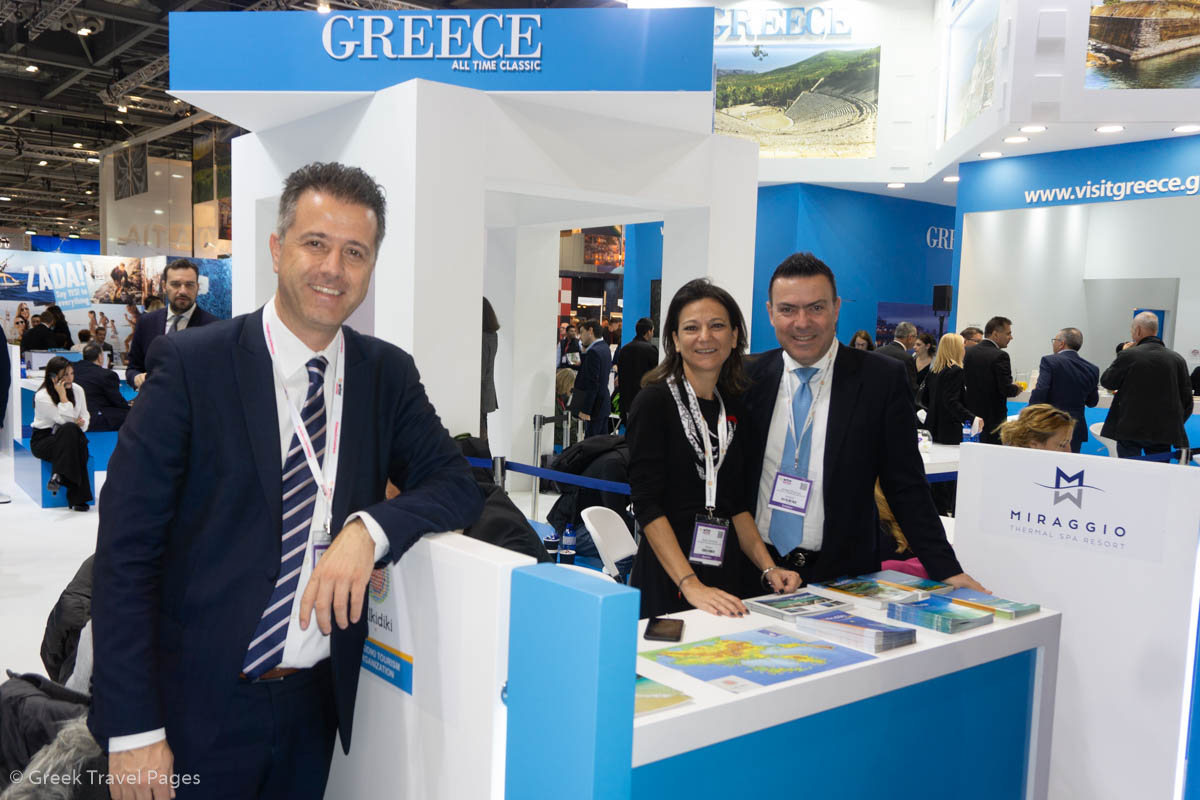 According to the organization, Jet2.com & Jet2holidays Airports & Tourism Organization Manager Jakob Bramley said he was very pleased with last year’s figures, and added that in 2020, Jet2.com plans to increase the number of rooms offered in the destination by 7 percent, expanding the number of partner hotels to 67. 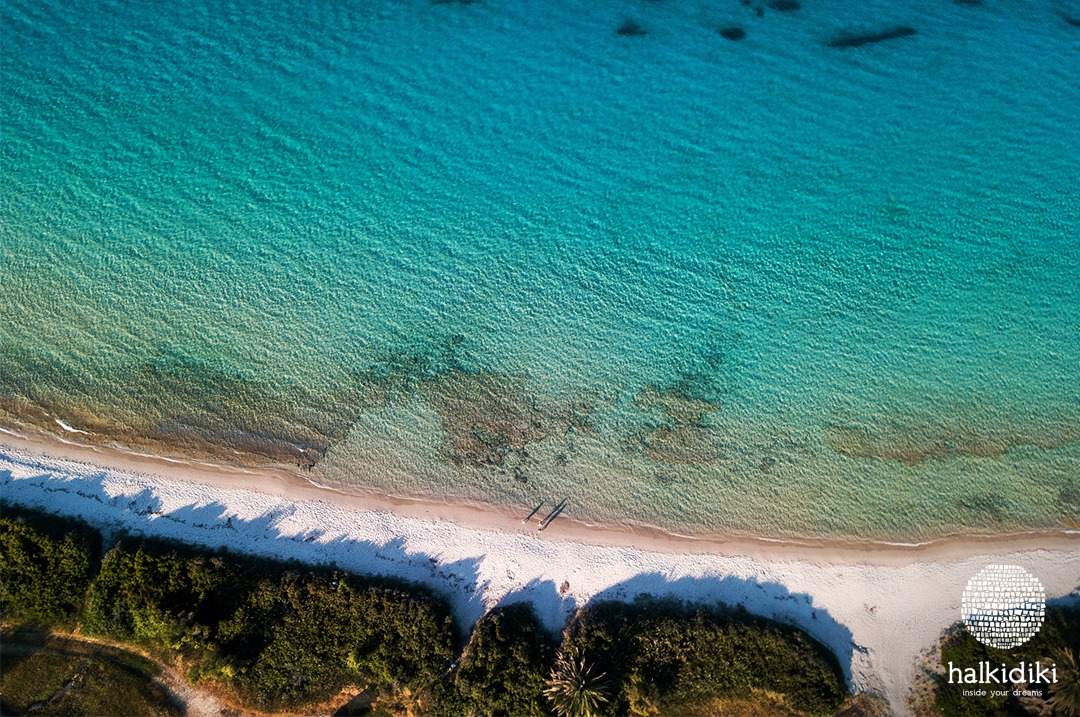 In this direction, the HTO and the Central Macedonia Region will continue their joint campaign with Jet2holidays for the promotion of Halkidiki. 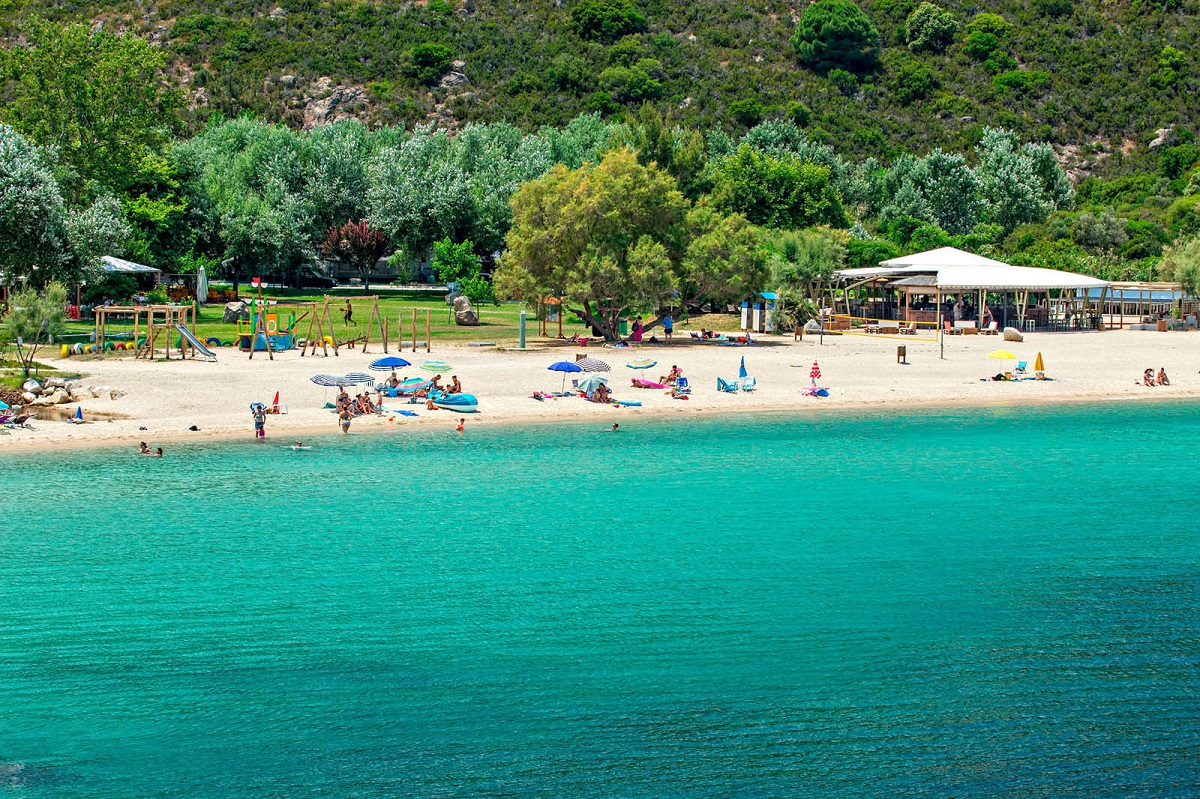 According to Sunway executives, although the Irish market knew very little about Halkidiki, the company sold 800 package tours at 20 partner hotels. The company said that raising the destination’s “visibility” is bound to improve figures.

With this in mind, the HTO announced that it would be participating in the Holiday World Show Dublin in collaboration with the Thessaloniki Tourism Organization. 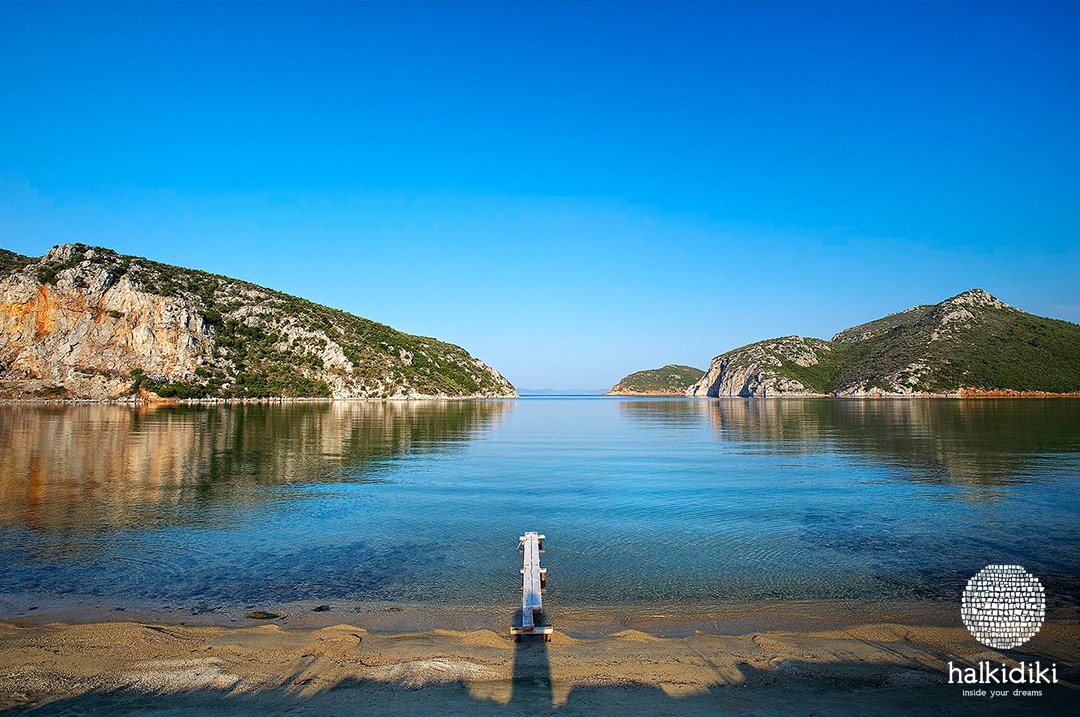 For 2020, the HTO plans to step up its online presence in addition to organizing a series of workshops, fam and press trips as well as increasing its participation in international tourism fairs.

Grigoris Tasios, the president of the Hellenic Hoteliers Federation, the HTO and the Halkidiki Hotel Association, led Halikidiki’s delegation at WTM London 2019. During the exhibition, Tasios held meetings with key figures of the Tourism Ministry, the Greek National Tourism Organization, and senior executives of easy jet, easy holidays, airline companies and travel agencies.